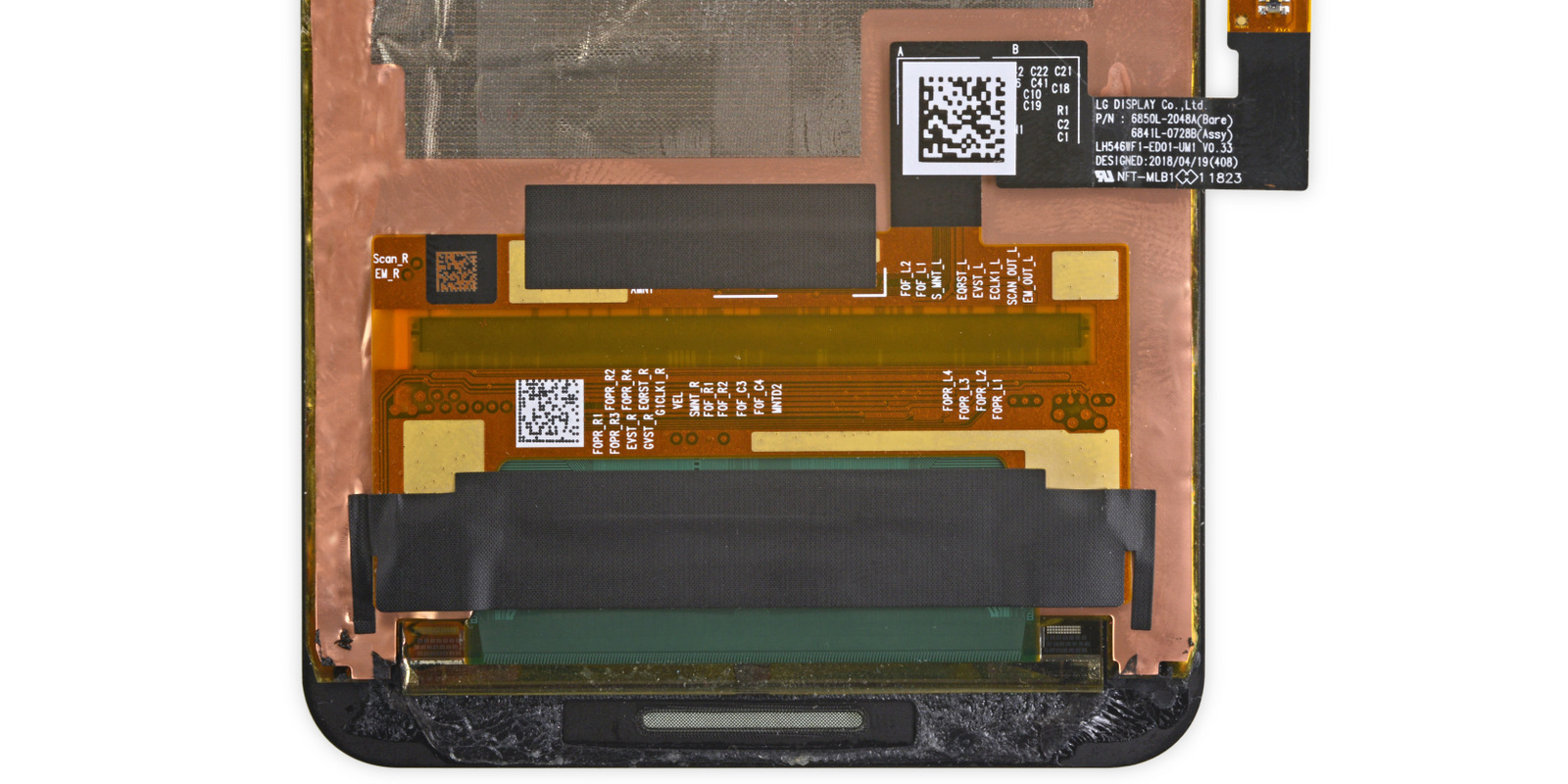 Appearance-wise, the Pixel 3 and Pixel 3 XL are nearly identical save for the notch. Those similarities even extend to the display, with Google working hard to address last year’s biggest complaint. iFixit has now discovered that the smaller Pixel 3 uses an LG display.

iFixit yesterday performed a teardown of the Pixel 3 XL that found a Samsung panel. Many considered this switch to be the primary reason why the screen drastically improved from last year, with Google going great lengths to correct the Pixel 2 XL’s primary issue.

Namely, Google had reportedly offered to make an $880 million investment in LG’s display division to develop screens, only to not use the manufacturer just a year later.

Now, after diving into the smaller phone, iFixit discovered a panel clearly produced by LG Display. This is surprising on multiple fronts, with many in-depth reviews — including ours — finding the screens to be on par with one another.

For LG Display, this shows tremendous year-over-year growth in being able to produce an OLED screen that lacks imperfections like blue shift, burn-in, grain, or various other issues. This year’s situation is a complete flip of 2017 where Samsung was used on the smaller device, rather than the larger.

It’s still curious why Made by Google in 2018 opted to use two different displays if LG is now able to produce a screen of equal caliber. The notch, which Samsung has experience with from the iPhone X, could be one possible reason for the split manufacturing. 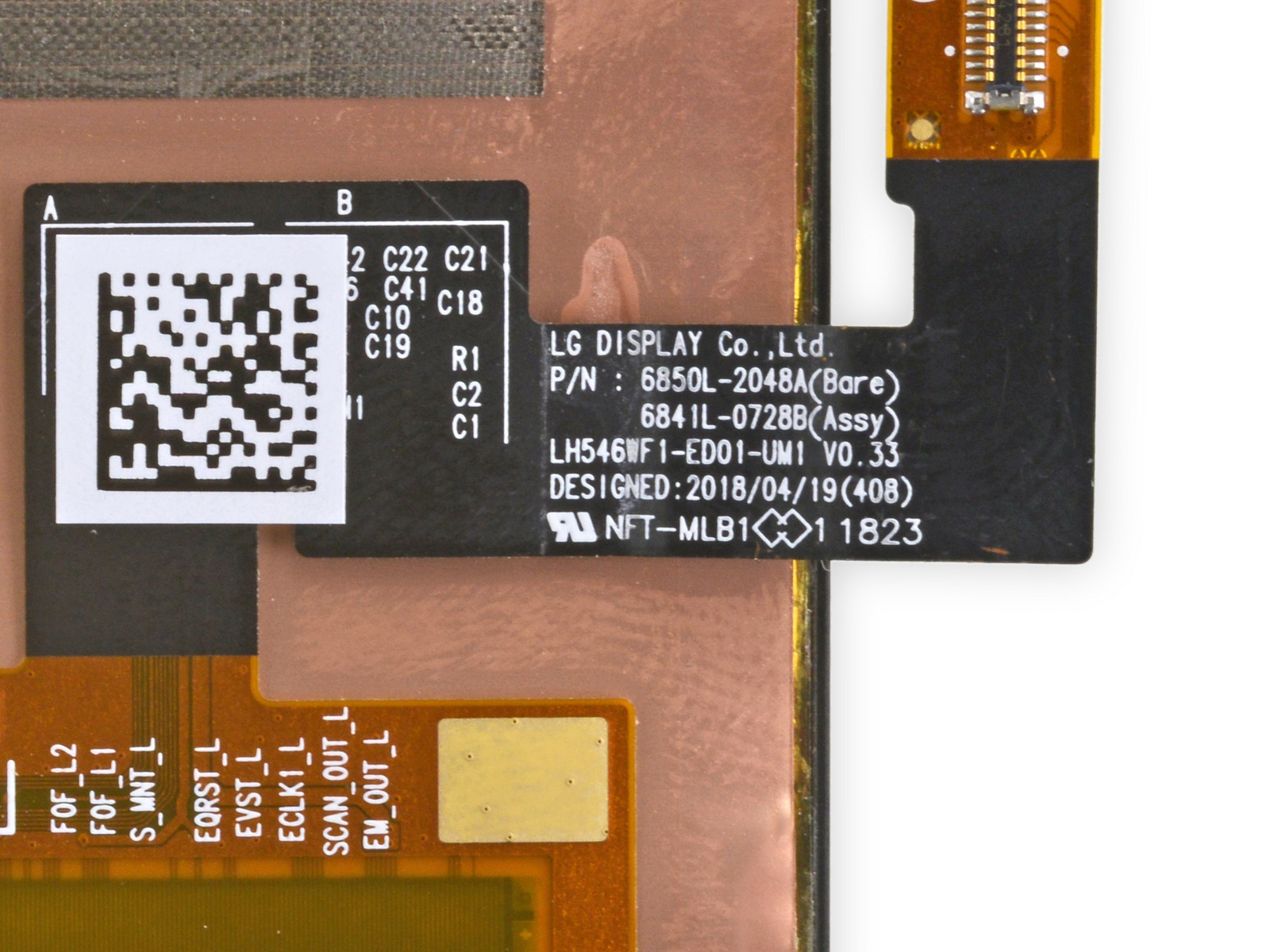