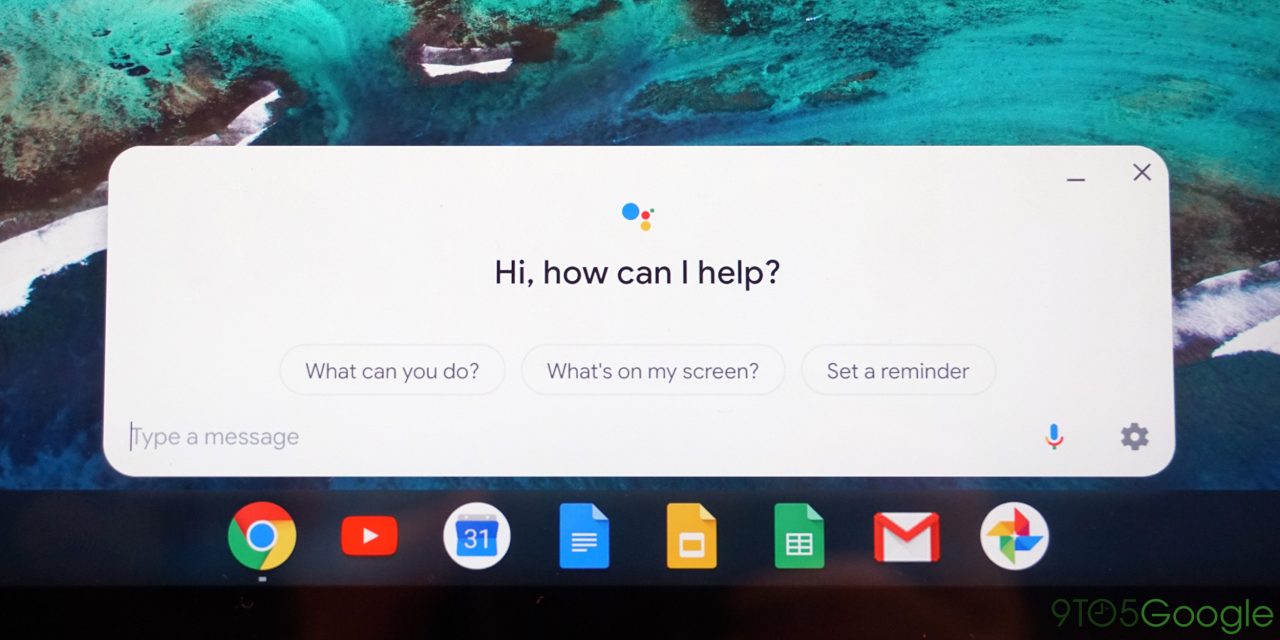 As we learned earlier this week, the Assistant is getting a visual revamp on Chrome OS, coinciding with the upgrade to Android Pie. Now, it seems that the Pixelbook and Pixel Slate won’t be the only devices seeing the redesign, as evidenced by a new Chrome flag.

At last year’s hardware event, Google showed us the Assistant running on the Pixelbook, and thus far has left it as an exclusive to the device and its newest sibling, the Pixel Slate. Shortly after, the rumors began spreading that more Chromebooks would gain Assistant capability. Now, it seems we may finally see this come to fruition.

A new flag in Chrome OS Canary, discovered by Chrome Story, states that Google has developed a new version of the Assistant “that will work on all Chromebooks.” Using the word “all” makes this a bold claim, as it’s technically impossible for some Chromebooks to use Assistant the way that the Pixelbook does.

On Chrome OS Stable, the Pixelbook gets its Assistant capabilities via the Google app for Android. Because of this, the interface looks almost exactly the same as it does on phones, a portrait-oriented rectangular window allowing you to communicate with the Assistant via voice or typing.

Enabling the new flag on my Pixelbook on Canary channel doesn’t seem to visually change anything by comparison to the new revamp currently bundled with the update to Android Pie. It’s possible the change was already made by default for the Pixelbook.

Regardless, reading through the relevant code, it seems the new version of Google Assistant coming to Chrome OS will not be powered by Android, as it had been before, but by a combination of native and web interfaces. This change to a “native” Assistant experience actually makes it plausible for the Assistant to work on all Chromebooks, as there are still some models that do not have the necessary Android support.

The exact split of which parts of the new interface are native and which are web is a bit difficult to determine. A little experimentation, though, reveals that the new Assistant Settings page is web based, and can actually be accessed from any browser. The page is hosted on the same domain as the Lists and Notes web app that our own Abner and Dylan discovered earlier this month. 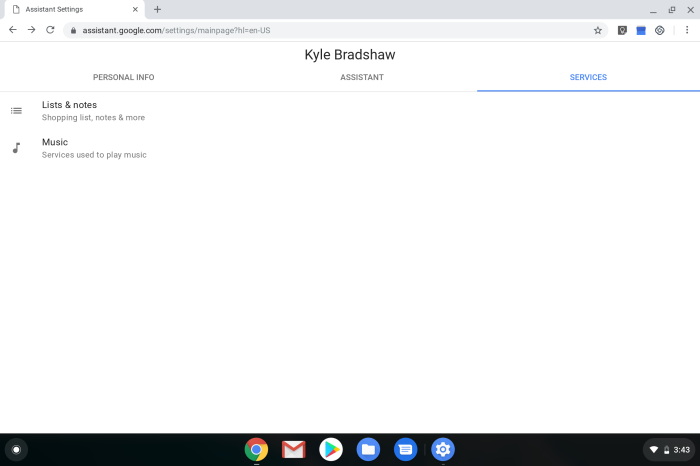 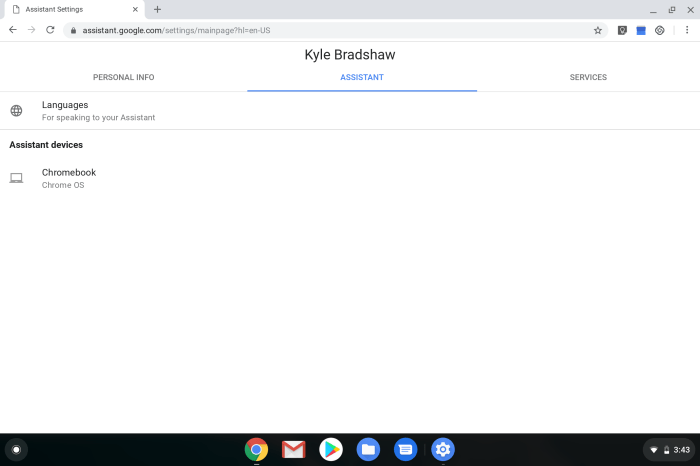 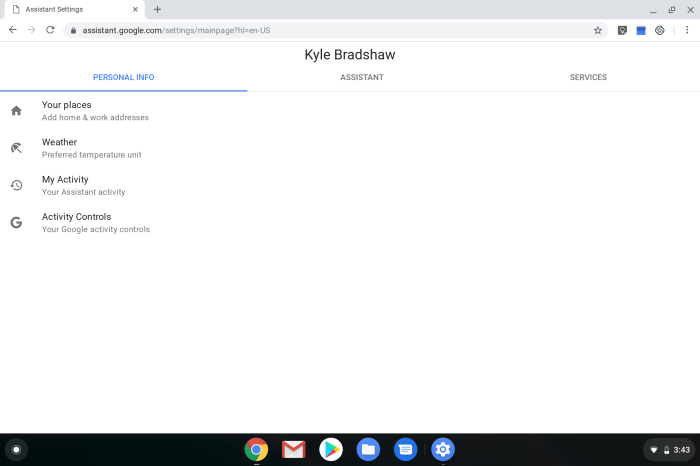 The page’s inclusion in both the Google app and Chrome OS seems to indicate that Google is intending on launching a more unified Google Assistant settings experience on the web. It’s also clear that these pages were not meant to be found yet, as the Lists and Notes page seems to have been taken down following our original discovery.