Hands-on: Google Pixelbook will be the best Chromebook only crazy people will buy [Video] 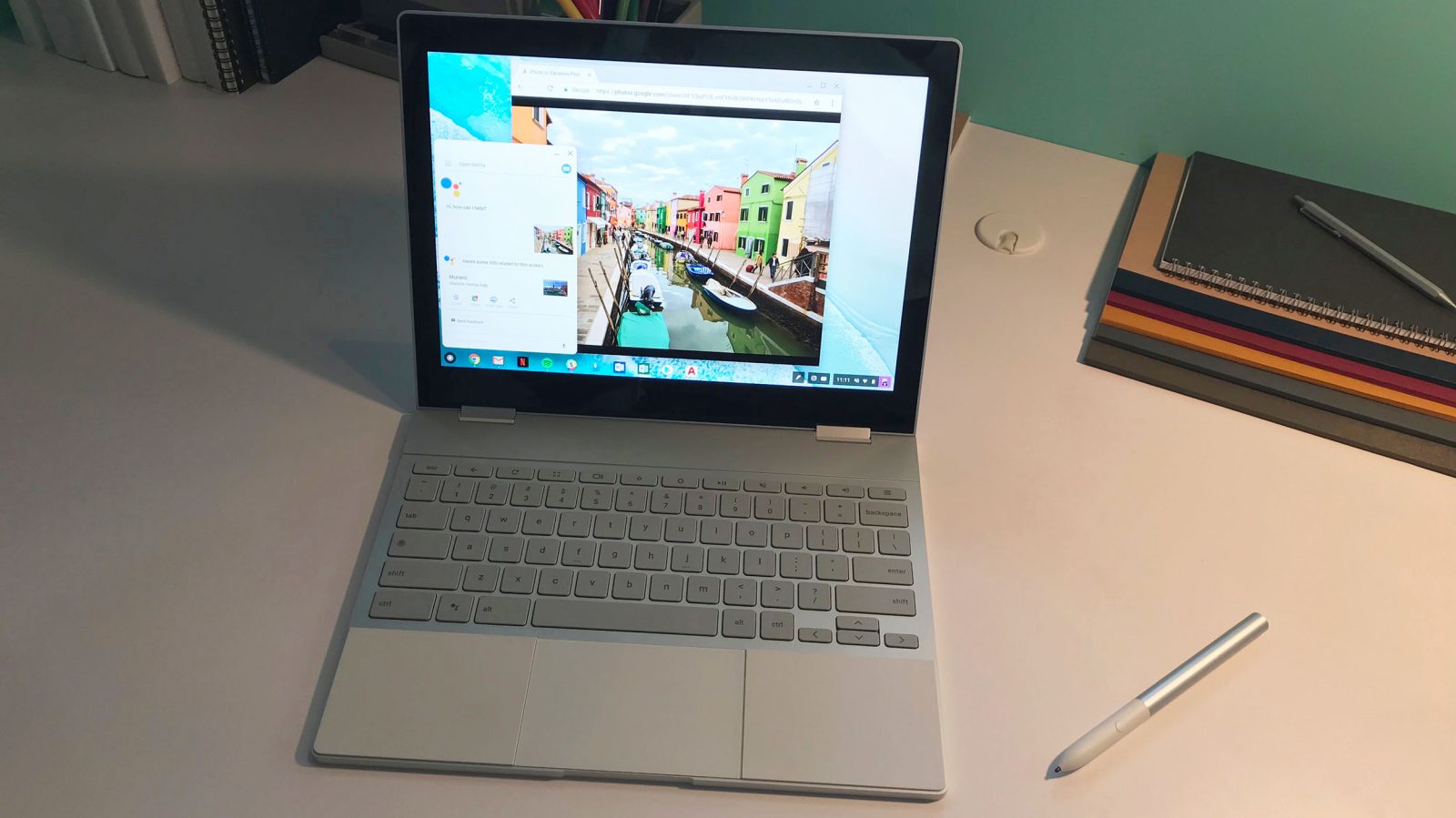 Google today announced Pixelbook, a laptop which we now know is indeed the long-rumored “eve” Chromebook. And yes, it’s a Chromebook. It runs Chrome OS, which over the last couple of years has slowly been growing the ability to seamlessly run Android apps. With the Pixelbook, Android apps are fully up-and-running. That’s great by itself, but Google isn’t stopping there with this device — there’s also Google Assistant, a fancy stylus, and more.

But the elephant in the room is that it’s pretty expensive. Maybe not as expensive as the leaks expected it might be, but a Chrome OS laptop isn’t going to be capable of running full versions of critical productivity software (yet at least), and that’s gonna hold it back a bit…

Google Assistant is everywhere now, and that includes in the new Pixelbook. In the bottom-left corner of the screen you’ll see a small home button identical to the one you’d find on a Google Pixel smartphone, and it pretty much does the same things too. If you hold it, it invokes Google Assistant which you can interact with — as usual — via voice or typing.

But the Pixelbook, instead of checking your screen for relevant things to search for like Assistant does on phones, can quickly search for anything just by circling it with a stylus — that is, if you get the additional Pixelbook Pen accessory (which, unfortunately, costs an extra $99). The stylus feels great to use, it’s super low-latency, and its button seems like the perfect way to quickly highlight things you might want to know more about via Assistant.

Other than the Assistant additions, the software is going to feel mostly the same as any other Chromebook. But Google says it’s working with partners to build Pixelbook-specific apps that will take advantage of the device’s power and screen real-estate.

In terms of hardware, you can’t look at it without thinking of the original Google Pixel. The device has a completely-pointless-outside-of-looks top-third glass on the lid, a sleek silver aluminum design, and an industrial feel. There’s some nice soft-touch plastic where you’d rest your palms, which I can see getting discolored very quickly, and there’s a dedicated hardware button on the keyboard for the Google Assistant. There are a couple USB-C ports and a headphone jack. 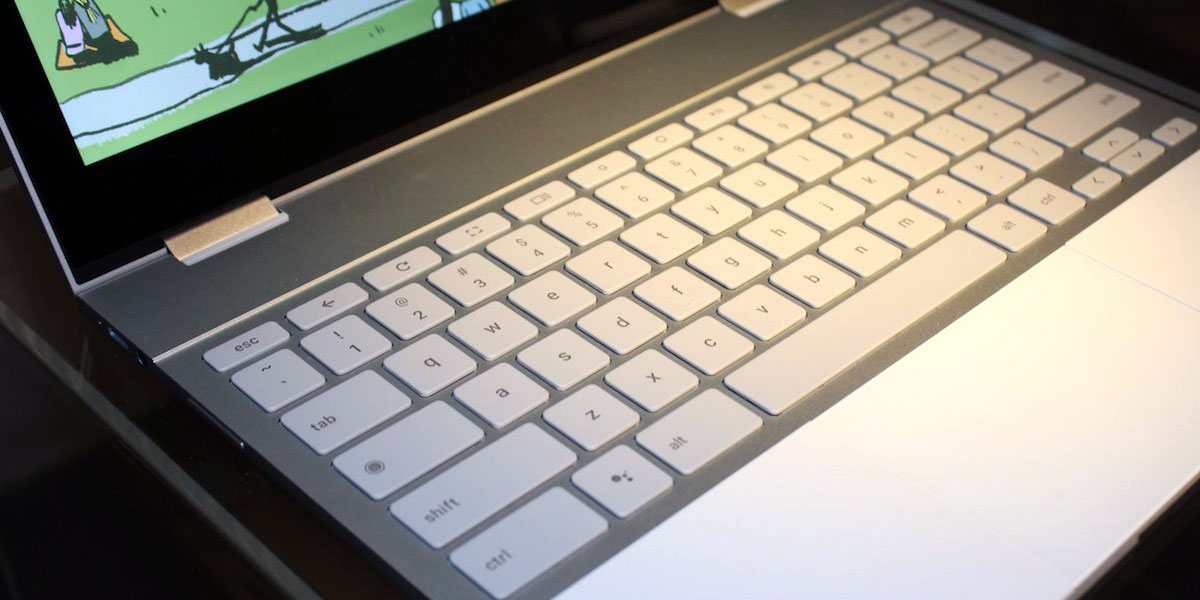 Other than that, there’s not really much to talk about with this laptop convertible for now. It’s nice to see a new “tablet” option from Google, and it’ll be interesting to see how well this $1,000+ product sells in the long-run. My guess: not very well. We’ll spend more time with it in the coming weeks, and hopefully have more to say then. You can get it at the Google Store from $999.