Google Pixel 3 XL bug adds a bizarre second notch to the side of the phone, fix coming 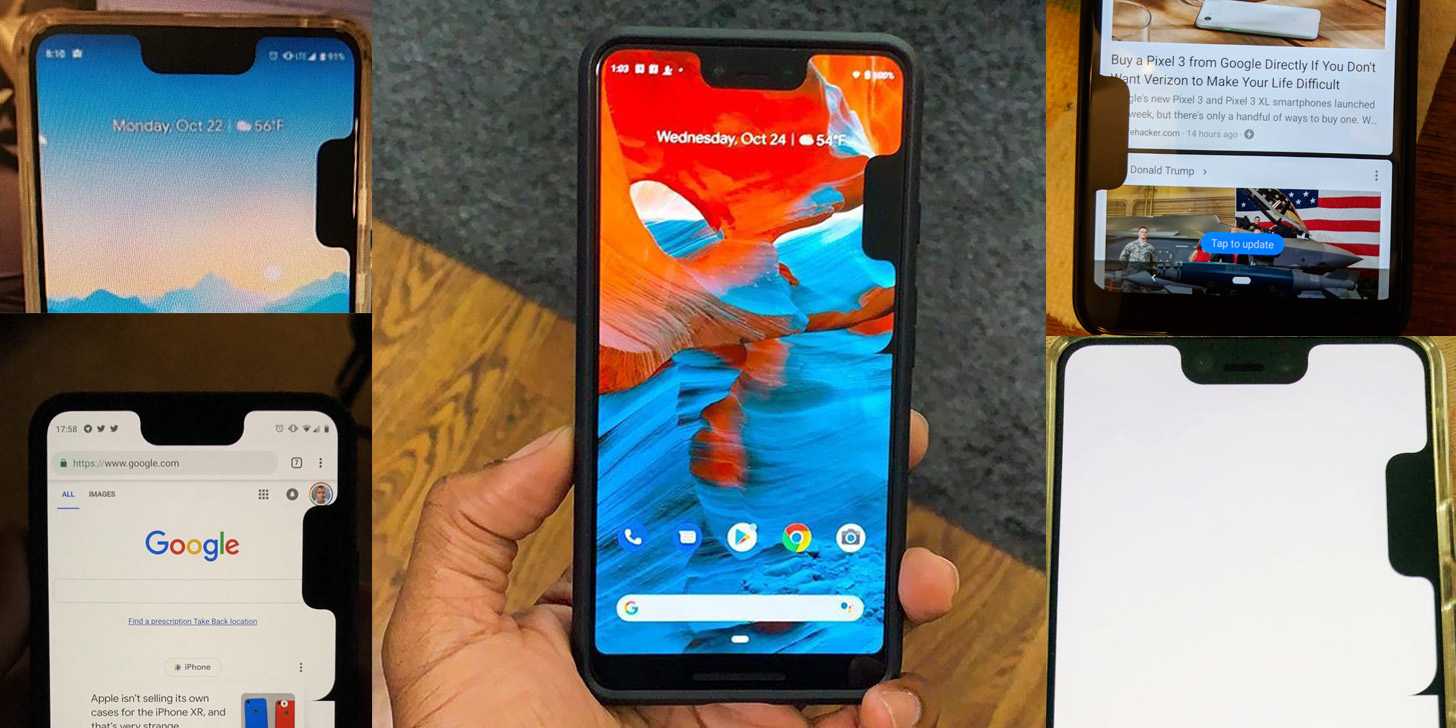 The most hated aspect of Google’s Pixel 3 XL has got to be the notch, even triggering some before the official launch to convince themselves that a notchless Pixel existed. Now however, we’ve got a weird bug related to the notch. Some users are reporting that their phone is randomly sprouting a second notch on the side of the screen.

Since Pixel 3 XLs starting arriving on doorsteps, some users have been reporting that a random second notch appear in the display, this time as a “software notch”. While a quick reboot seems to fix the problem, it also seems to be happening to more users at varying places on the phone.

A handful of users on Twitter including YouTuber UrAvgConsumer are reporting the problem, as well as some Reddit users and readers on Android Police in the comments section. When this issue first popped up, it certainly seemed like a niche bug, but it’s slowly turning into a more notable problem with the software.

What’s especially odd is that there’s no clear reason why this is happening. While we know that Google uses software to slightly adjust the look of the corners on the smaller Pixel 3, nothing like that has been noted on the Pixel 3 XL. It seems odd that the software sometimes would sometimes toss in a second notch like this. One possibility is that the developer options which simulate a notch are being triggered somehow, but there’s no rhyme or reason to it.

For now, if you happen to encounter this bug, simply rebooting your device should fix the problem. Google did reach out to XDA-Developers to confirm that a fix for this problem would arrive in a later update.

So my Pixel randomly grew another notch today. 😂 https://t.co/c6Pff9MVmW pic.twitter.com/ugjfLmCkDZ