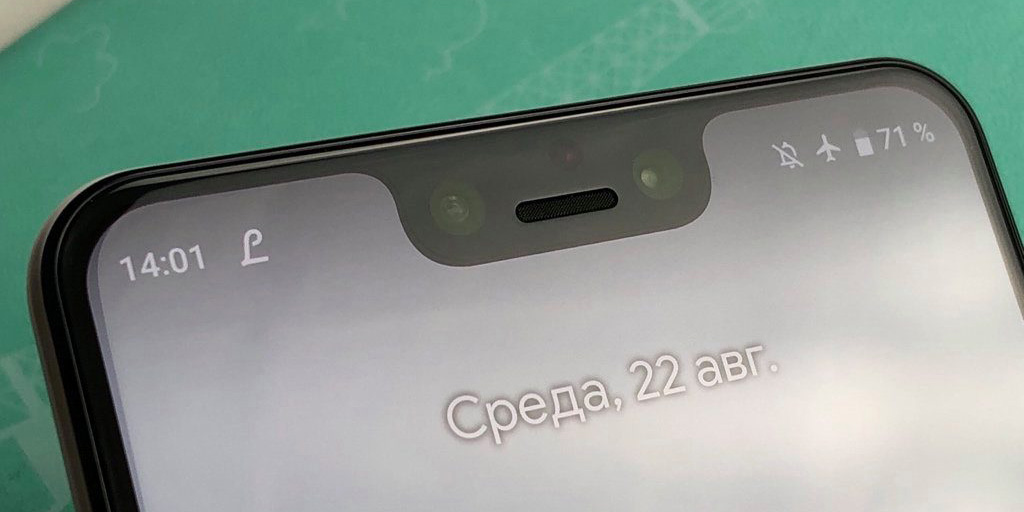 Leaks are just a fact in 2018 — they’re going to happen to any manufacturer. But I can’t remember the last time someone had it as bad as Google has with the Pixel 3 XL. Just this week, there have been almost non-stop Pixel 3 XL leaks largely thanks to a black market seller.

Since the first leak, though, the biggest complaint I’ve seen is the infamous notch and it’s spurred some crazy conversations over the past few weeks.

The notch first arrived in the mainstream with the Essential Phone and, shortly after, the iPhone X. It’s a trend in design that has exploded through the industry and it’s proven very divisive for fans. In one camp, there are the people who are pretty much just fine with it. In another, though, there’s a group of people who completely hate the idea of a notch with all of their being, and those people are spinning this situation out of control.

For me, I just don’t really care about the notch, and I’ve been that way from the start. Am I happy that we’re seeing more and more screens that have a cut-out just to get closer to the elusive bezel-less design? Absolutely not. But the notch is a means to that end.

Customers want more screen and less bezel, but they also want quality cameras, stereo speakers, and face scanning options – you just can’t have it both ways. So until the technology truly catches up (and I’m not talking about sliding cameras here), the notch is the best compromise we’ve got.

So what about the Google Pixel 3 XL? As has been made very clear at this point, Google has adopted a design with a notch on this phone. Further, it’s a pretty big notch too, being both wider and taller than a lot of what we’ve seen from options like the P20 Pro from Huawei and the OnePlus 6. Not-so-understandably, that’s been what everyone’s caught up on. It has elicited some very vocal reactions from Pixel fans — just look at our comments section. 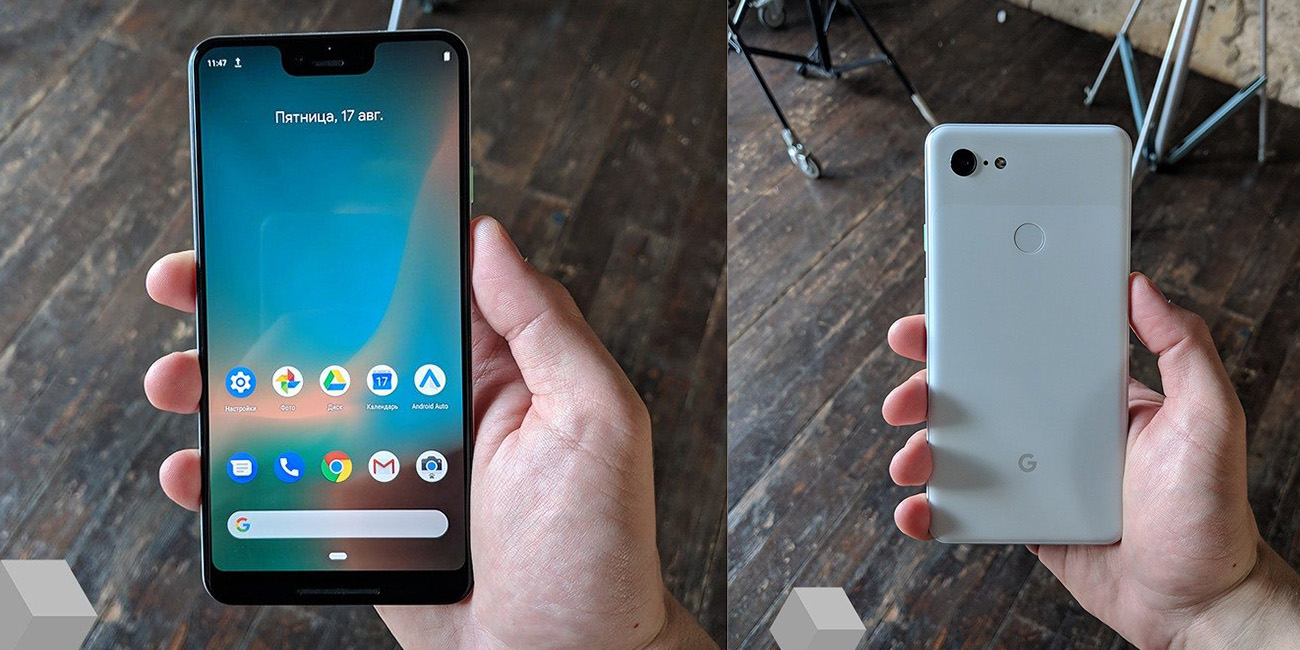 Beyond being simply upset, though, there are people jumping on board with crazy conspiracy theories about why Google has made this decision despite the fact that, clearly, a certain subset of the Android diehard community absolutely can’t stand the notch.

Some think that Google is seeding these Pixel 3 XLs to the black market simply to throw people off the scent of the company’s real plans. Some even think that there’s a third “Ultra Pixel” that’s going to be notch-less and somehow better than the leaked 3 XL. There are legitimately people out there right now who think that when this phone leaked and people didn’t like it, Google changed directions completely to another device entirely. That’s not how that works at all.

Just today, a video went out showcasing some leaked photos from a Google film spot. In the video, since taken down, it’s explained that this “Pixel Ultra” is the real notchless, nearly bezel-less phone Google’s working on. The images are sort-of believable, but if you take a bit longer to really look at it, you’ll see that this is almost certainly just a Pixel 2 XL. People are at the point of just trying to will this notchless version of the phone into existence.

I think what we see here, ladies and gentlemen, is a Google Pixel 2 XL with a case on it. To me, seems clear to have a large top bezel. And perhaps it's a blurry, dark image, that creates the illusion of a small bottom bezel. pic.twitter.com/EmaAQH2gBH

Looking at the design of the Pixel 3 XL as a whole, it’s actually pretty similar to the Pixel 2 XL in a lot of ways. The back looks pretty much the same despite likely being made from glass to make way for wireless charging (which is awesome by the way). The front, meanwhile, has the same basic formula as last year’s phone. There’s a big screen, front-facing stereo speakers, and the bezels needed to hold those. This time around, Google has opted to use a notch to house everything up top, but if you hide the notch with software, it’s almost identical to last year.

In my eyes, this is a design benefit. While many think it looks ugly – which it does O_O – it does at least have a function, and that’s giving you more usable screen real estate. By moving the corners of the screen up a bit, you’re gaining the space that otherwise would have been used up by the status bar. It’s not ideal — Google’s phone is unfortunately just one of many following this  same bland notch & chin design — but it’s not a terrible compromise, either.

I’ve already voiced my distaste for how the notch is affecting the status bar, and the TL;DR there is that Android’s notifications are losing a lot of their convenience. Personally, I’d still prefer that I lose that little bit of screen space to the status bar, but after using the OnePlus 6 for several weeks, I don’t find myself as annoyed with this anymore. There is, of course, the argument about browsing in landscape and watching videos, but Android Pie does a pretty good job keeping the notch from touching your content. It’s not like an iPhone X over here.

I don’t like notches, nor am I happy that Google is using one. Last year, I wasn’t too thrilled that Google was removing the headphone jack either, but I still loved my Pixel 2 XL as a whole, and that’s probably going to happen again this year. If the notch keeps you from buying the phone, fine, but I’ll probably use one from the day it comes out and for the foreseeable future.