Where to buy Google Pixel 3 and Pixel 3 XL 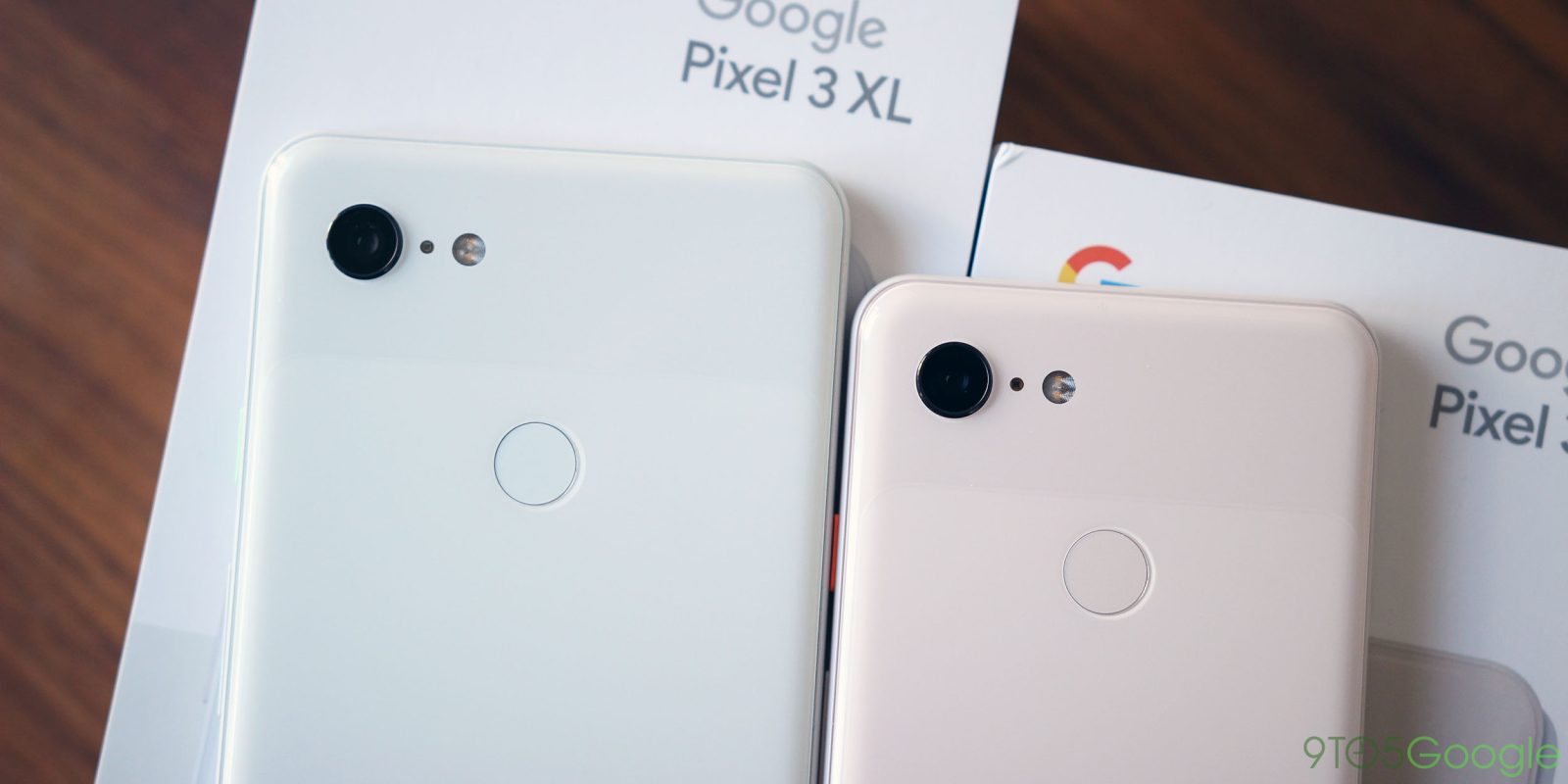 It’s officially Pixel day. After announcing the phones last week and reviews dropping earlier this week, you can officially go out and buy Google’s new phones today. Here’s where to buy Google Pixel 3 or Pixel 3 XL.

Google’s latest crop of Pixel smartphones introduces a lot of great new things to the lineup. First, there’s the refreshed specification package which includes a Snapdragon 845 chipset, 4GB of RAM, and 64GB or 128GB of onboard storage.

There’s also a refreshed 12.2MP camera on the rear which is spectacular and offers up some handy new modes and features as well. Google has also included two front-facing cameras, one with a wide-angle lens for group selfies. There’s also a new glass back for wireless charging, larger displays, and louder speakers.

Pricing for the Pixel 3 and Pixel 3 XL will vary slightly depending on where you buy, but if you’re in the United States, you can check out the links below to buy Google’s latest devices, and read our full review here.

Where to buy Google Pixel 3

A note on Verizon’s Pixel 3:

For the first time in nearly a decade, Verizon is starting to SIM-lock its Android smartphones again. For the Pixel 3, that means the phone is locked down to Verizon’s network unless you buy it from the Google Store. You can unlock a Verizon Pixel 3 for use on other networks, but out of the box it is locked to Verizon’s network only.