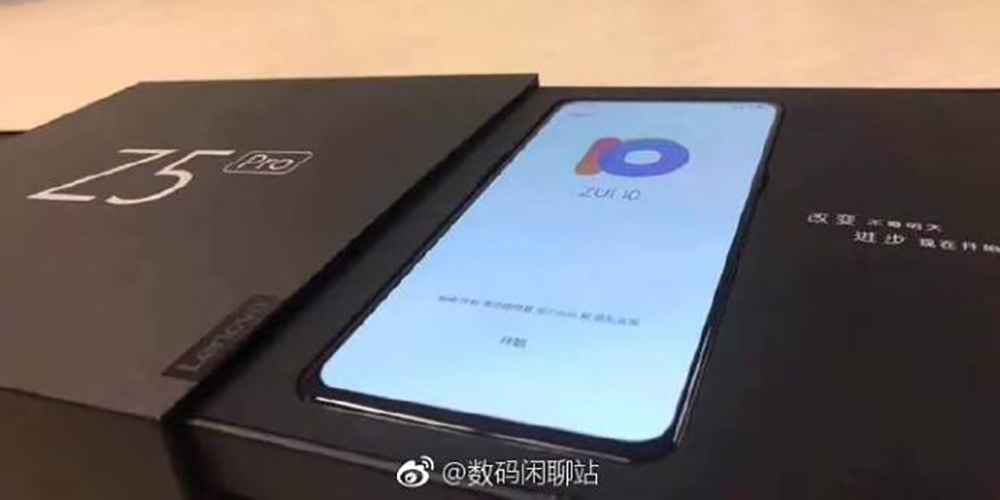 We’re merely hours away from the official launch of the Lenovo Z5 Pro, but that hasn’t stopped leaks of what appears to be the official retail packaging from surfacing on Chinese site Weibo. The company may finally make good on previous claims of an ‘all-screen’ Z5, having failed to do so earlier this year with the standard Lenovo Z5 model.

We learned a few things about what to expect from prior leaks, like the massive screen-to-body ratio and dual 24-megapixel + 16-megapixel main cameras. But the expected camera sliding mechanism has now been laid bare in these leaked, grainy images.

The rear of the device bears a striking resemblance to the OnePlus 6T — announced recently — with a glossy glass back that also doesn’t include a fingerprint scanner. That said, we don’t have any other information as to whether the device will pack in an in-display fingerprint reader underneath the OLED screen. 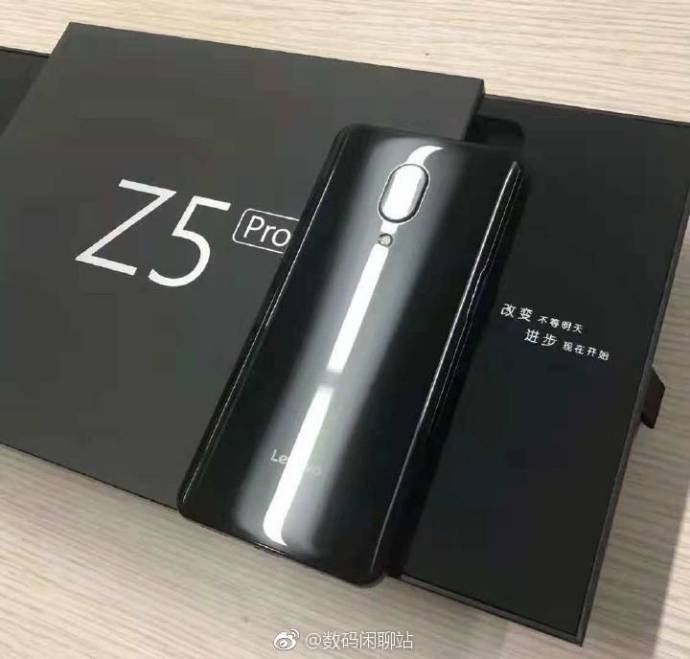 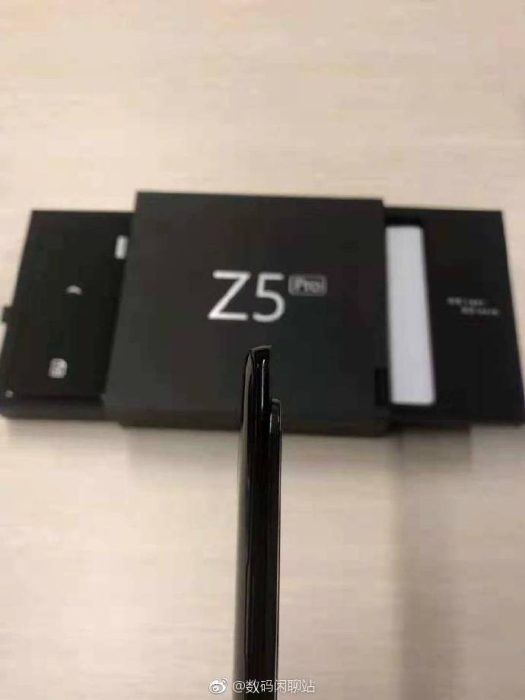 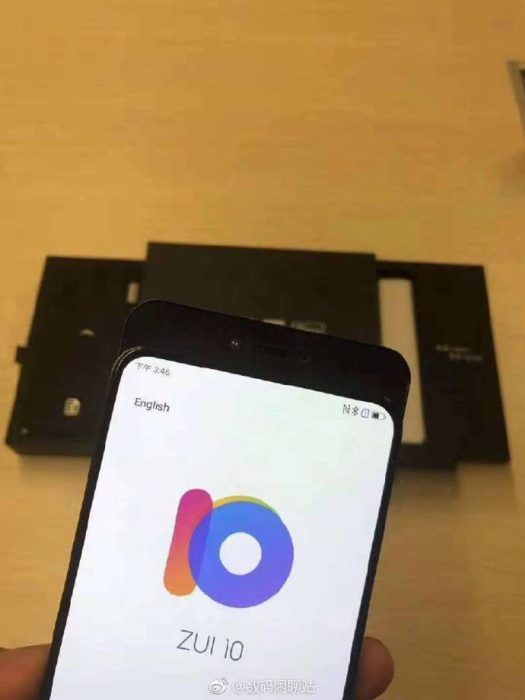 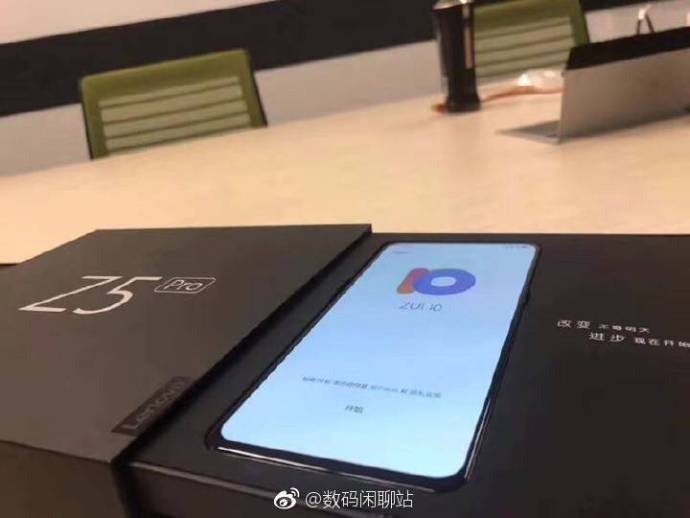 Round front, much like the Xiaomi Mi Mix 3, the Lenovo Z5 Pro will include a sliding mechanism to hide the front-facing cameras and could likely work very much like the Mi Mix 3, opening once slid open. Whether or not the lack of fingerprint scanner points to it relying on Face Unlock for device security — beyond passcodes — remains to be seen.

Originally found by Playfuldroid, we won’t have much longer to wait to see the device in all its glory, with the launch just under 24-hours away. As for specifications, we really don’t have a lot of concrete evidence to cling to, but we do believe that flagship-level specs will be packed into the Z5 Pro.