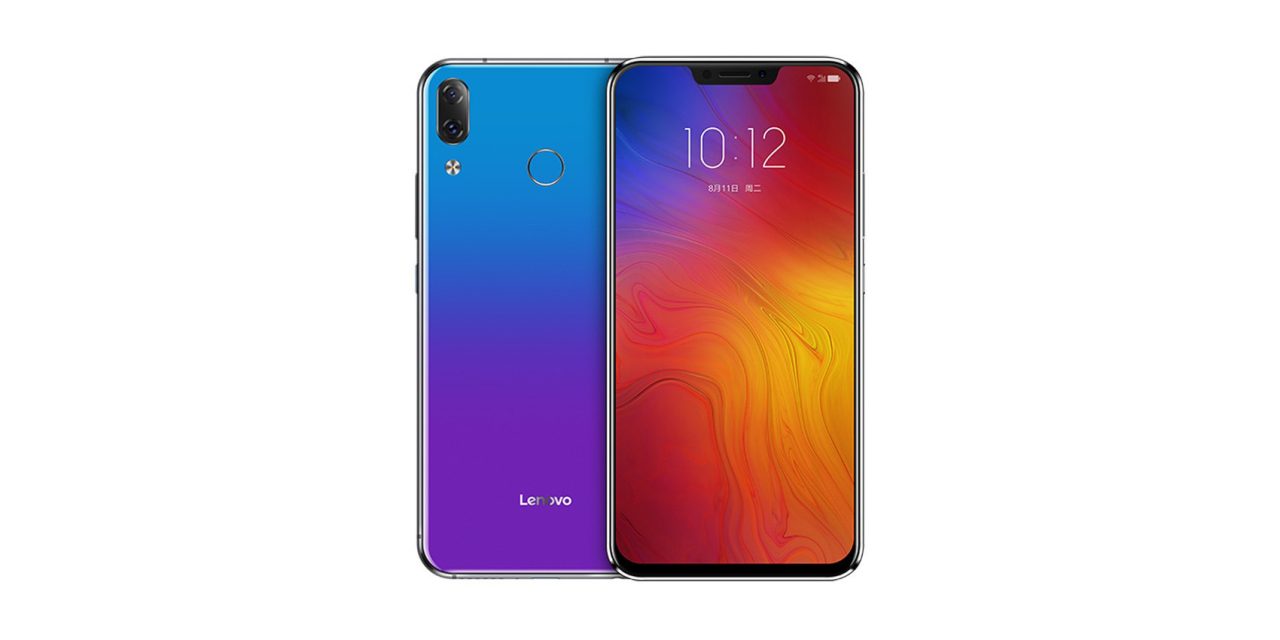 Notched displays are all the rage in 2018 with basically everyone jumping on board the train. Some OEMs, though, have looked past the trend to tried to create smartphones that lack that compromise and truly ditch all of the bezels. Lenovo’s Z5 was thought to be one of those, but it turns out that was just a big lie…

If we rewind back to earlier this year, Lenovo first started teasing the Z5 as a smartphone that didn’t compromise on its mission to be an all-screen device. Early teasers showed off a device with basically no bezel and more importantly, no notch. Needless to say, many were excited to see what the company had in store and how it got around the physical limitations of having a display with so little bezel.

Apparently, that solution was to lie in all of the teasers. Lenovo officially unveiled the Z5 overnight (via The Verge) and it’s not at all what we expected based on teasers. The Z5 has slim bezels all around, but it still packs a notched display as well as a chin along the bottom of the display.

Looking back at some of the teasers, it’s clear that the marketing material here was intentionally used to mislead users, as most of the shots shown aren’t even possible with the final product. Even the 95% screen-to-body ratio Lenovo revealed early on was a lie, with the real number being 90%.

Looking past the deception, though, the Z5 does look like a relatively interesting device. Its display chin is one of the slimmest we’ve seen, and the device itself is very inexpensive.