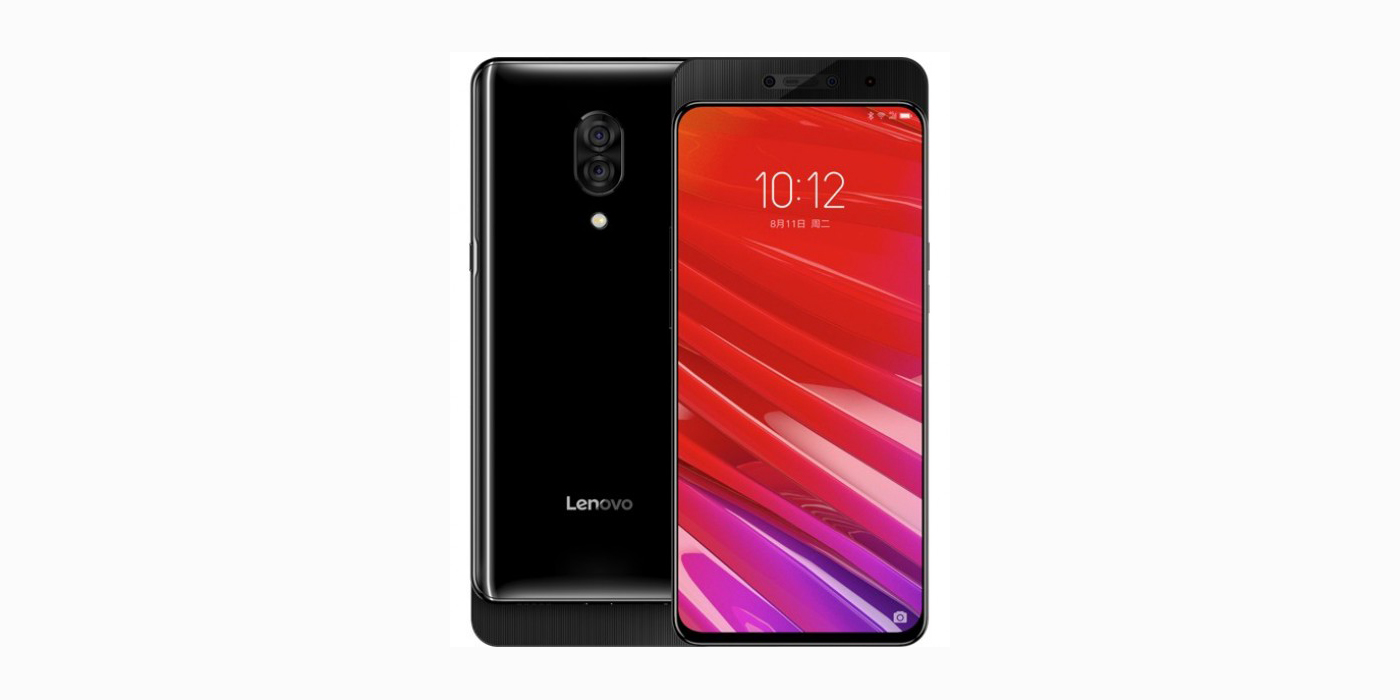 Yesterday we saw the retail packaging of the Lenovo Z5 Pro, which unearthed the rumored sliding front-facing camera module. Now the device has been officially unveiled and laid bare all of the specifications.

As we already knew, the sliding front-facing camera module and massive 95% screen-to-body ratio are the core selling points of the device. That said, the innards point to a flagship experience that is actually powered by the Snapdragon 710 chipset and not the 845 found in other flagships released this year.

Back to the screen though, and you’ll notice a 6.39″ display at FHD+ (1080 x 2340) resolution. The company even shared that this is a Samsung-made panel, so expect a crisp and clear viewing experience with great viewing angles. It should prove to be exceptional for consuming video content with such a large notchless display — the largest on any smartphone at present.

With the reasonably modest CPU (we’d like to have seen the Snapdragon 845) there is 6GB of RAM included, meaning multi-tasking should pose little to no problems. You can pair that with either 64GB or 128GB of internal storage, but no word on whether this is expandable or not just yet. 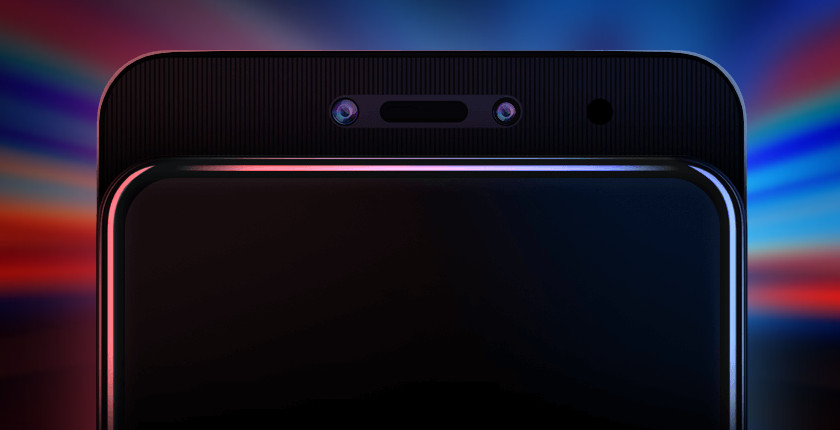 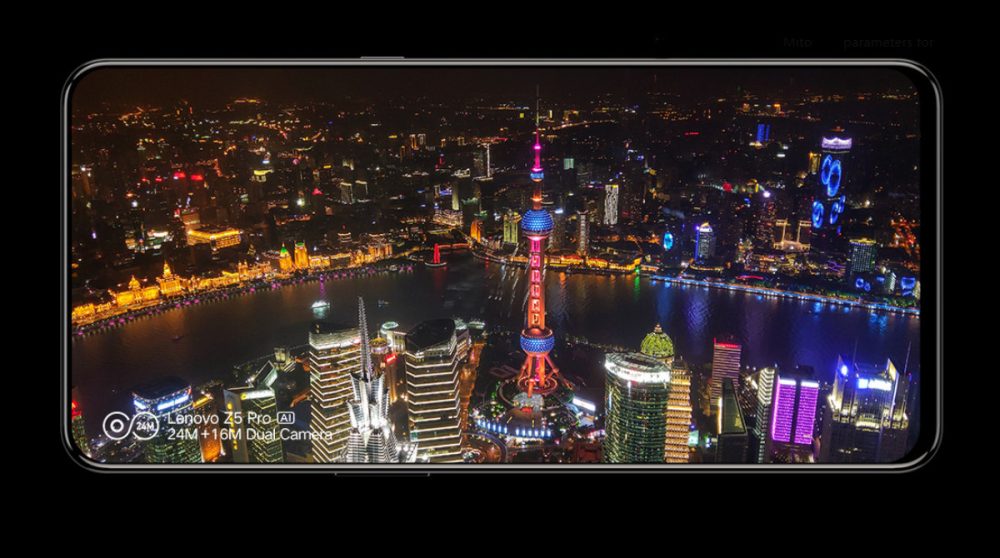 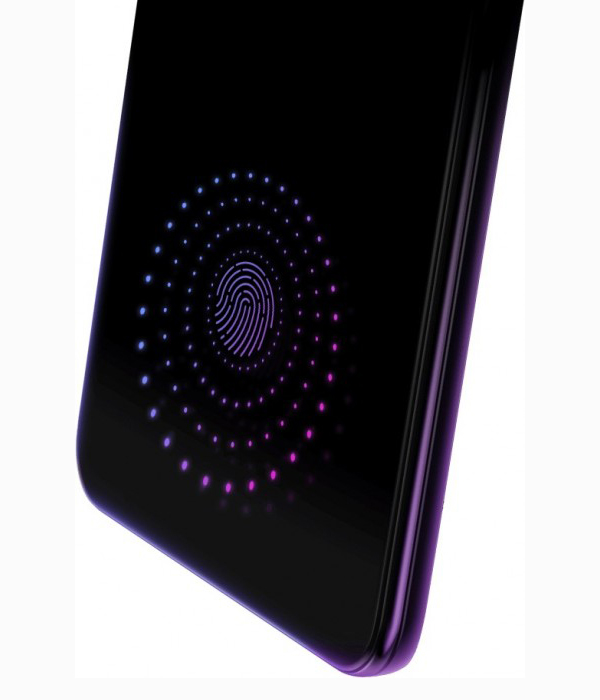 The Lenovo Z5 Pro also packs in a 3,350mAh battery, which should power users through an average day. Software comes in the Android Oreo flavor, with the ZUI 10.0 software skin slapped on top. Disappointingly, there is no word on when an Android Pie update will be forthcoming for the device.

As for the sliding camera, this also hides the earpiece alongside a dual camera setup. This consists of a 16-megapixel sensor and 8-megapixel sensor, the smaller of these is used for IR face recognition and may also help with portrait modes and depth-effect photography.

Dual rear cameras come in 16-megapixel and 24-megapixel flavors with an aperture of f/1.8, with Lenovo boasting of the AI Super Night photography mode alongside AI Super Video Shooting. These modes are night photography and video modes aimed at enhancing any content captured when light is at a minimum.

As for pricing, the Lenovo Z5 Pro will be available for as little as 1,998 yuan (~$290), with the 6GB RAM / 128GB storage model costing the equivalent of just $330. That makes this one of the cheapest slider-type devices available — although there isn’t a great deal of them around.