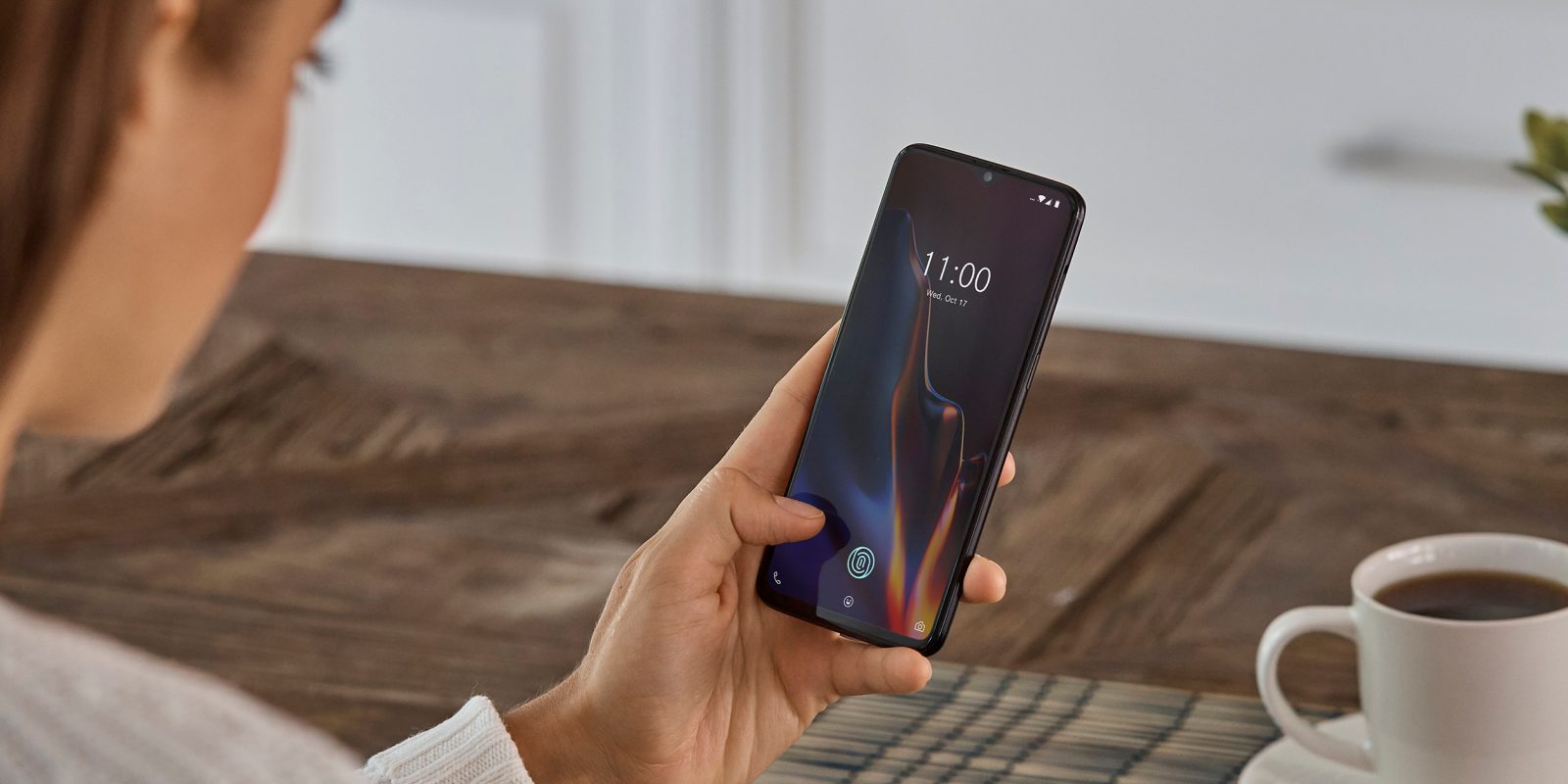 The OnePlus 6T has barely been announced, let alone made available, but OxygenOS has already received an update to tweak a few of the new software additions as well as some general bug fixes.

Originally noted by GSMArena, this patch includes mainly software tweaks for a better overall usability experience. Of course, these updates won’t actually be in the hands of the millions of pre-order buyers just yet, but they will be if you are one of the lucky few who visited one of the OnePlus 6T pop-up shops around the globe.

The OTA update will upgrade your OnePlus 6T to OxygenOS 9.0.4 and includes camera updates such as the new Studio Lighting effect for portrait selfies alongside subtle tweaks to the Nightscape low-light photography mode — which is now available on the OnePlus 6.

Another key addition is the improvement to standby power consumption, which is always welcome for long-term battery-life. This update also includes the November Android security patch and a few minor bug fixes and general improvements to OxygenOS.

What does “Improved Screen Unlock” mean? It likely tweaks the in-display fingerprint reader, but we have no idea exactly how until we get our hands-on with the device in the coming days.