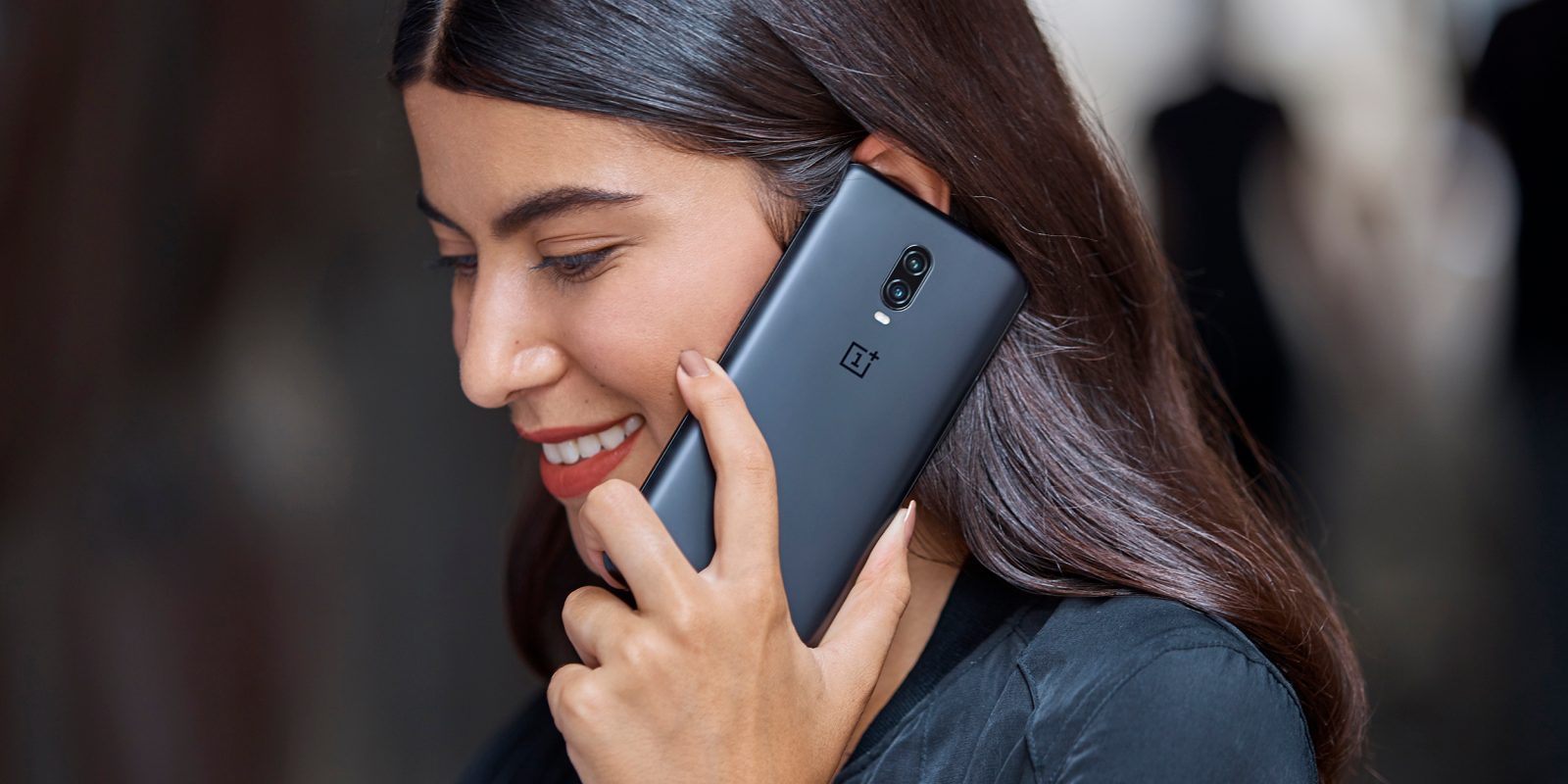 Following up on its impressive OnePlus 6 earlier this year, the company has taken to the stage in New York City today to officially debut the OnePlus 6T. Now that the phone has officially arrived, here’s what you need to know.

OnePlus’ yearly “T” release usually just means a refinement on the phone that arrived before it, but the OnePlus 6T actually delivers a whole lot of major improvements to the phone, as well as how you’ll be able to get it. Since this is OnePlus we’re talking about, let’s get started with the specifications powering the device.

At the core, the package here is very similar to the OnePlus 6. There’s a Snapdragon 845 processor, 6GB or 8GB of RAM, 128GB or 256GB of storage, and USB-C. There’s also a larger 3,700 mAh battery, Android 9 Pie out of the box, and also no headphone jack. OnePlus’ super fast charging is also here yet again.

For the display, there are some significant upgrades. For one, the size has been increased to 6.41-inches from the 6.28-inch panel on the OnePlus 6. It’s still a FHD+ OLED panel, but this time around it has a much smaller notch which has a “waterdrop” design.  Despite the smaller size, it still houses an ambient light sensor and RGB sensor and a 16MP front-facing camera. 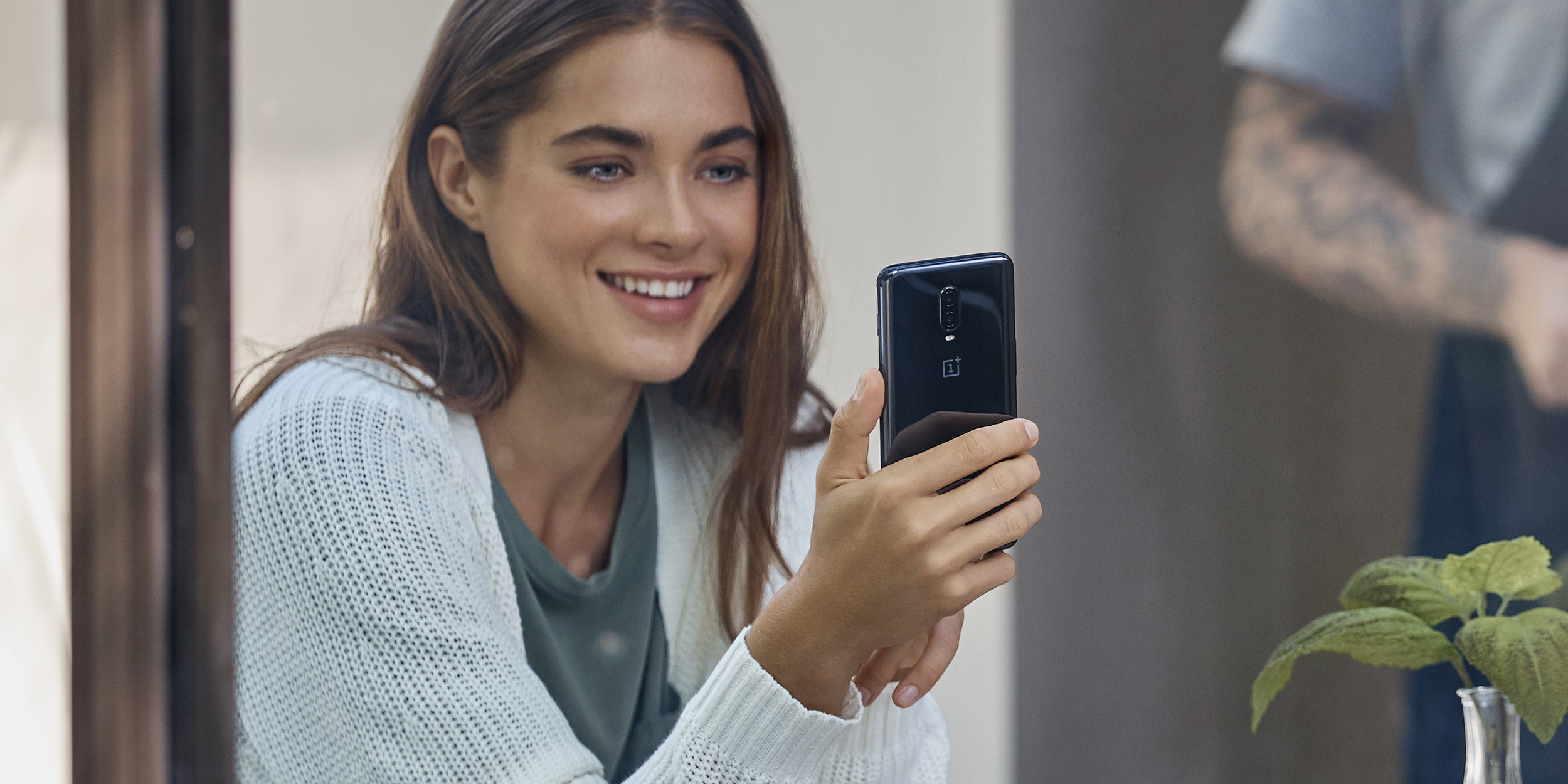 As for the rear cameras, OnePlus has included a 16MP primary Sony IMX 519 sensor with an f/1.7 aperture and both EIS and OIS. The secondary sensor is a 20MP Sony IMX 376K sensor which also has an f/1.7 aperture. These cameras can record 4K video at up to 60fps and super-slow-motion video in 1080p at 240fps.

OnePlus says that this new camera is also capable of automatically adjusting to better suit “common” subjects such as faces, food, or night scenes. The new “Nightscape” feature also increases brighter and more vivid low-light shots with better noise reduction. This feature will also arrive on the OnePlus 6 as well.

Notably, the OnePlus 6T also swaps to an in-display fingerprint sensor. There’s no longer a sensor on the rear of the phone, but this new option arrives to unlock the device alongside the company’s Face Unlock feature. OnePlus has also used this new “Screen Unlock” feature to enable a quick app launcher which makes it easier to open up your favorite applications. 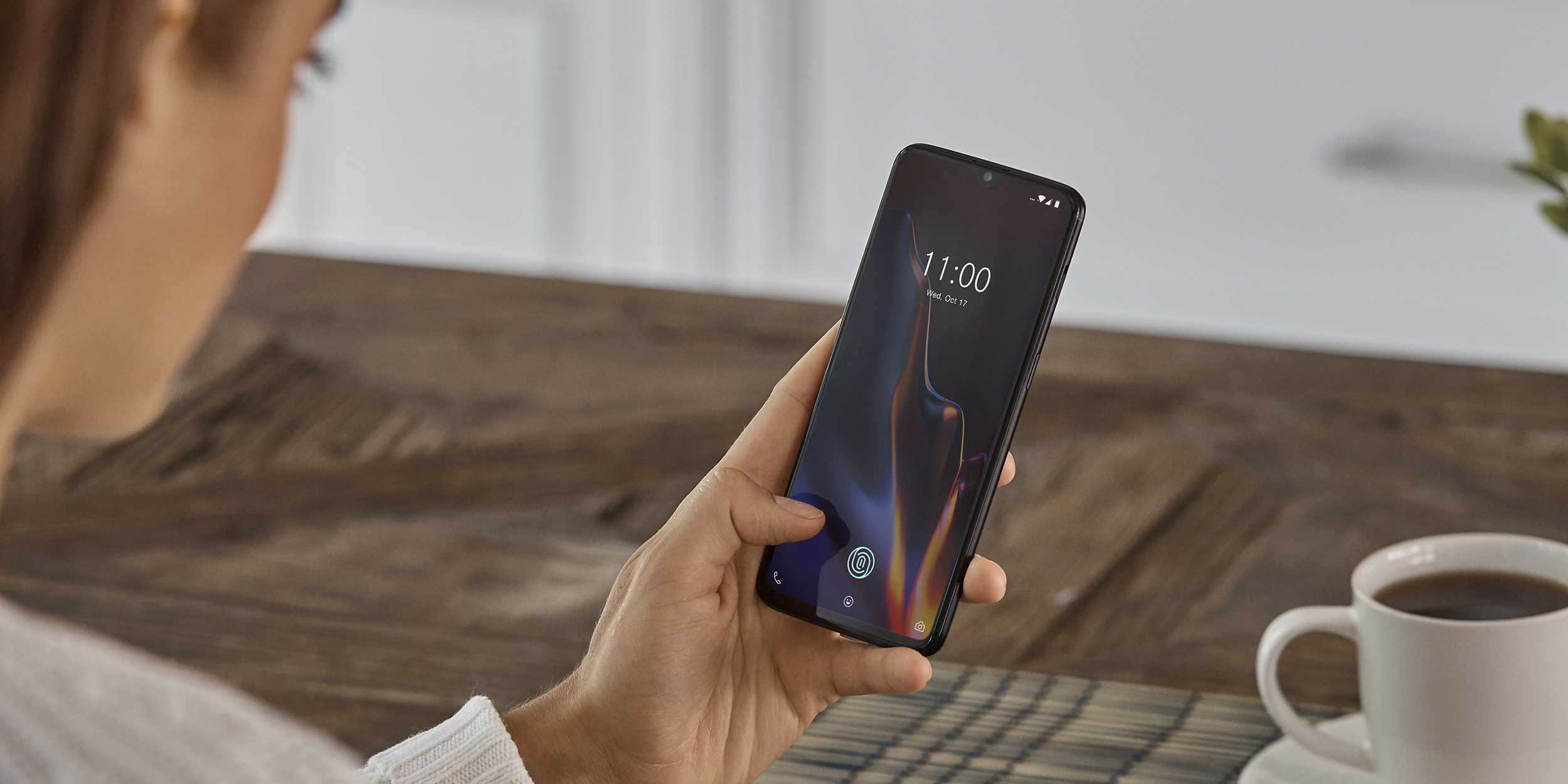 Oxygen OS 9.0 is also pre-loaded on this device with Android 9 Pie in tow. This is still a nearly-stock interface comparable to what you’d find on a Google Pixel device, but the company has made some big changes. There’s a “refreshed” look to OnePlus’ interface on this device, and many of the same customization options are still available as well. Themes can now be customized with any RGB accent color as well.

There’s no headphone jack on the OnePlus 6T, but there is a USB-C adapter in the box alongside a fast charger and a free translucent case. The company is also launching Type-C Bullets earbuds which cost $19.95 purchased separately.

For the first time too, the OnePlus 6T will be sold through a US carrier with T-Mobile launching the device online and in stores starting on November 5th. The carrier is also offering a half-off deal with trade in on select devices (including all OnePlus devices previous released) and financing.

The OnePlus 6T also works with Verizon in the US thanks to extended bands. The carrier was even shown off on OnePlus’ list of compatible carriers. As for the UK and Europe, several providers will be available, including Amazon, with prices starting at €549/£499. Sales kick off November 1st. 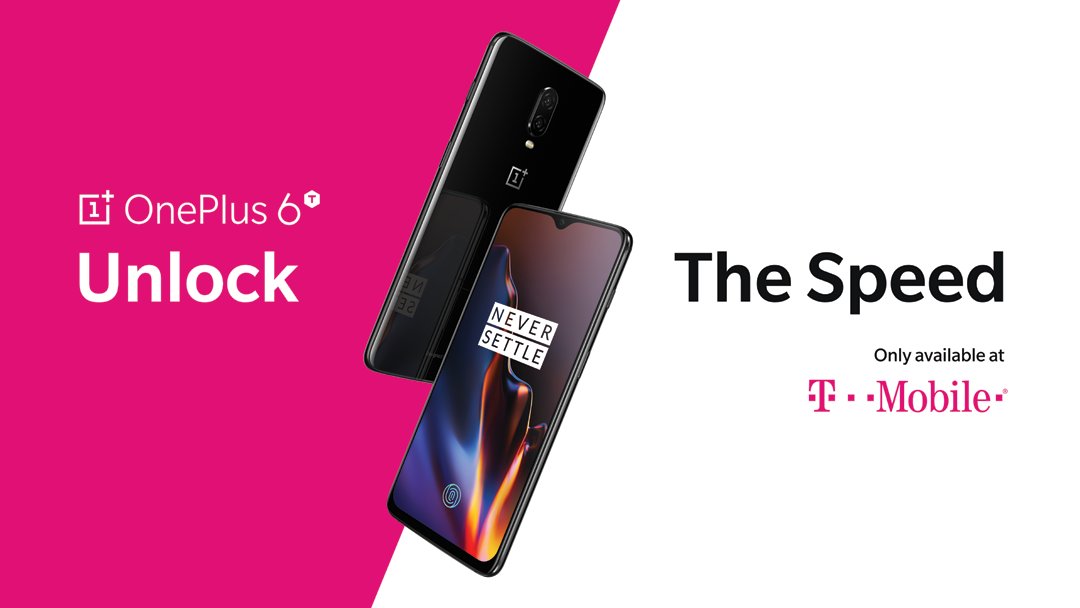