Android 9 Pie is now rolling out to all OnePlus 6 owners with final, stable build 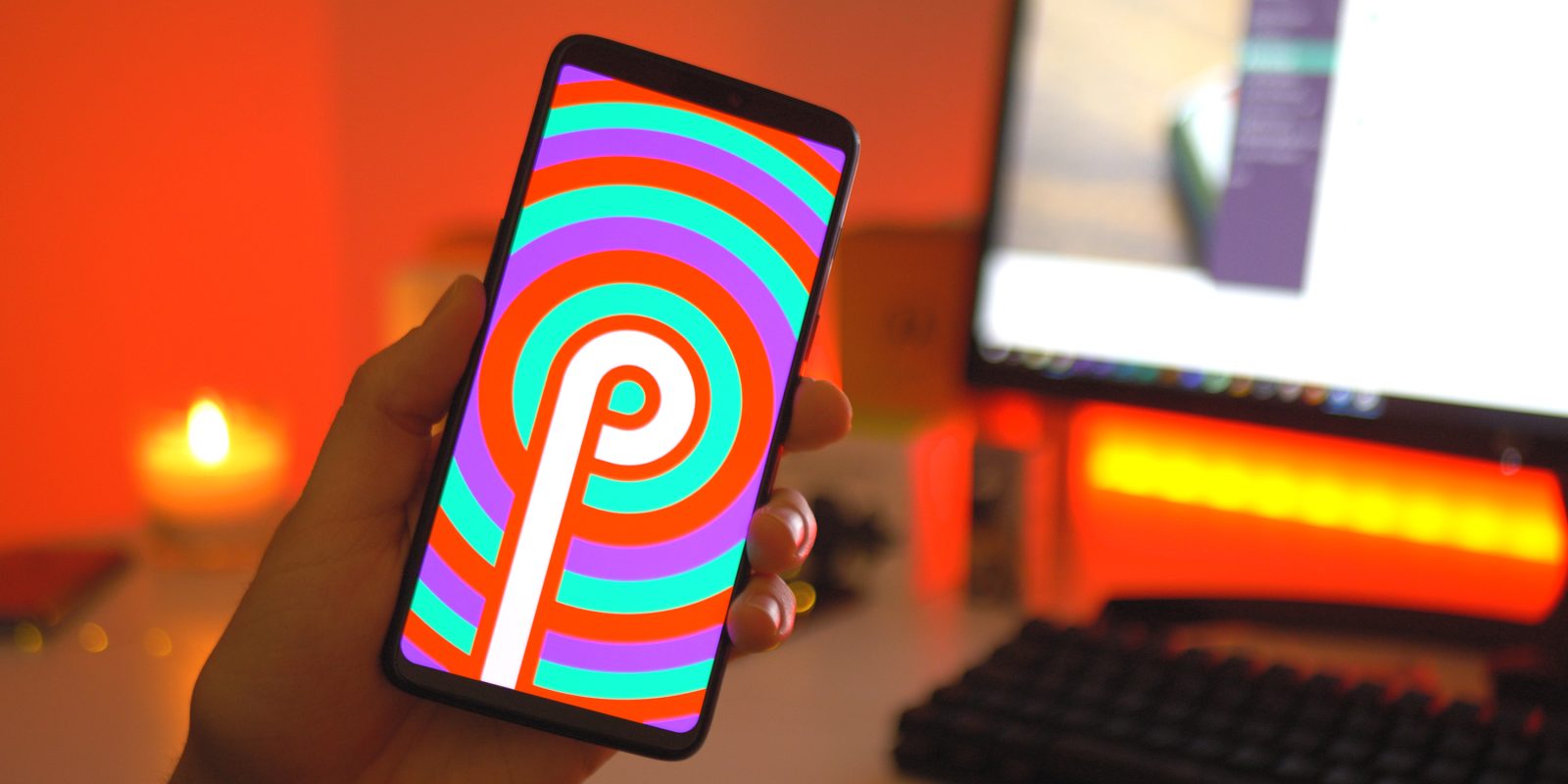 OnePlus made an open beta program available for Android 9 Pie on the OnePlus 6 just a few weeks ago, and now that phone is the latest to offer a public rollout of Android Pie…

The first open beta update for Android 9 Pie on the OnePlus 6 first landed earlier this month and in the time since, more builds have become available. Today, OnePlus has announced that a finalized, stable version of Oxygen OS 9.0 is available to everyone. The update doesn’t change much from the last open beta release, but it no longer requires sideloading. Users can now simply check for an OTA and download the latest version of Android on their device.

OnePlus has also revealed that starting with Android 9 Pie, the company plans to match the version numbers of Android with Oxygen OS. That resulted in OnePlus skipping from Oxygen OS 5.1 all the way up to version 9.0. This should certainly help make these updates a little more clear to users, though.

We’ve already gone hands-on with Android 9 Pie on the OnePlus 6 to show off what’s new, but OnePlus has also released a changelog on this latest update, available below.

If you’ve got a OnePlus 6, the Android 9 Pie update should be available over the next few days as this is a staged rollout. Some users will have the update hit today, but most users won’t see it for a day or two. September’s security patch also arrives with this update.