Motorola’s Android One smartphone coming to the US for $399 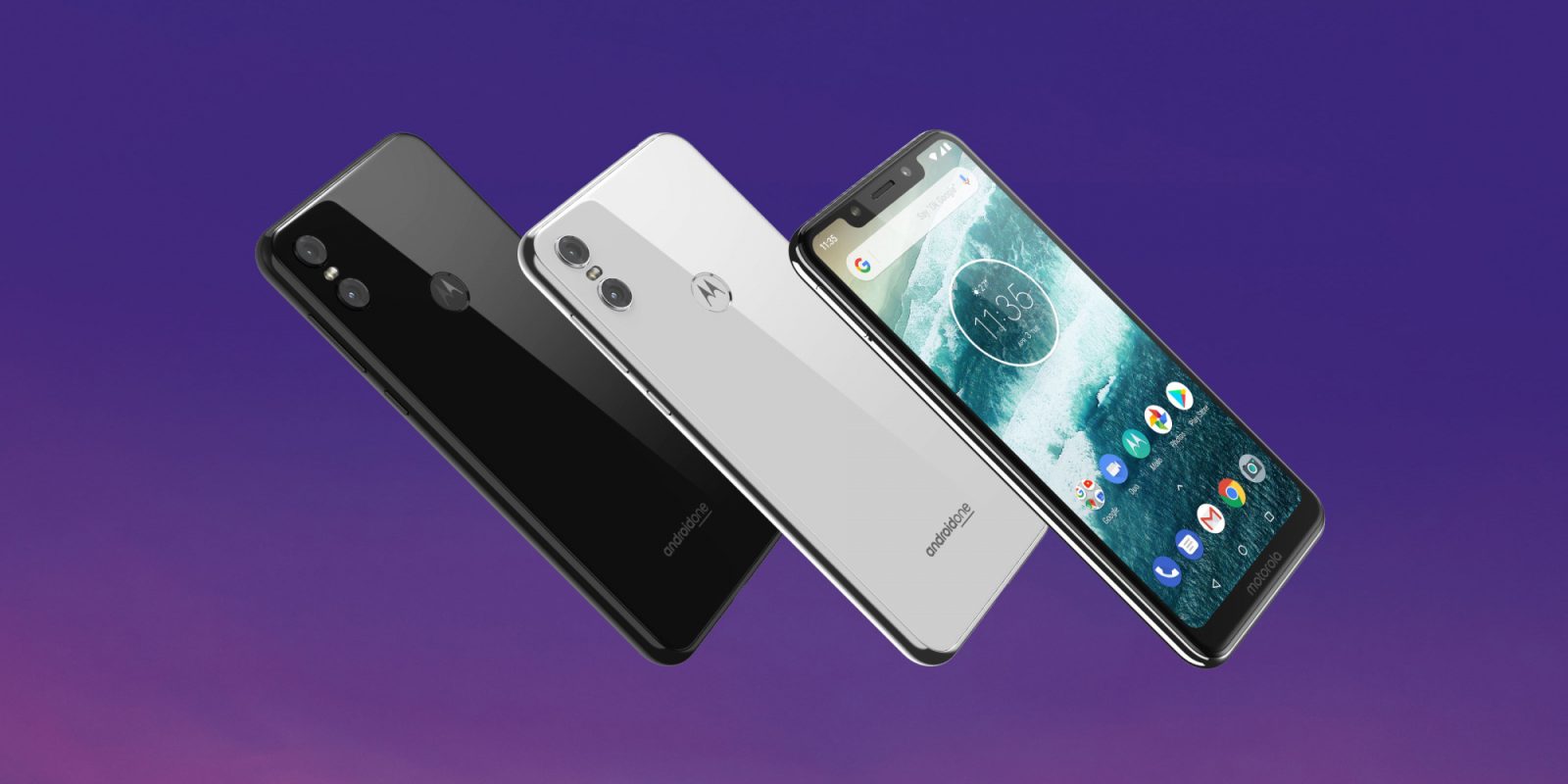 Motorola’s very iPhone-esque Android One smartphone, the Motorola One, will officially be available in the United States soon for $399 unlocked. The black variant can be ordered online from November 9th, while the white variant can be found in stores starting November 11th.

There’s a headphone port, but despite having a glass back, you won’t be able to count on wireless charging for the 3,000mAh battery. We’re hoping that this capacity should be more than enough to tug the modest internals and essentially stock Android experience along. That said, the device includes what Motorola is calling “turbopower” charging, which claims to provide up to 6 hours of battery life in just 20 minutes.

Much like the Nokia 7.1 — which we’ve lauded in our full review — even with more modest specs, the experience on this device should be top-notch. Android One means the Motorola One is guaranteed security updates for three years, so it should be receiving both Android 9.0 Pie and eventually Android Q.

Luckily, Motorola is very good at keeping things slim with OS modifications and has a penchant for stripping back the ROM personalization. Nokia too has this ethos with their line of devices, with the Motorola One aimed square at the Finnish smartphone makers with this device. Unfortunately, the device is GSM only, meaning no support for Verizon or Sprint users.

It will be interesting to see how this device is positioned with the expected release of the Motorola Moto G7 in the next few months. As for availability, the device is exclusive to Best Buy for the foreseeable future, with the black and white variants available for $399.

Pre-order the Motorola One