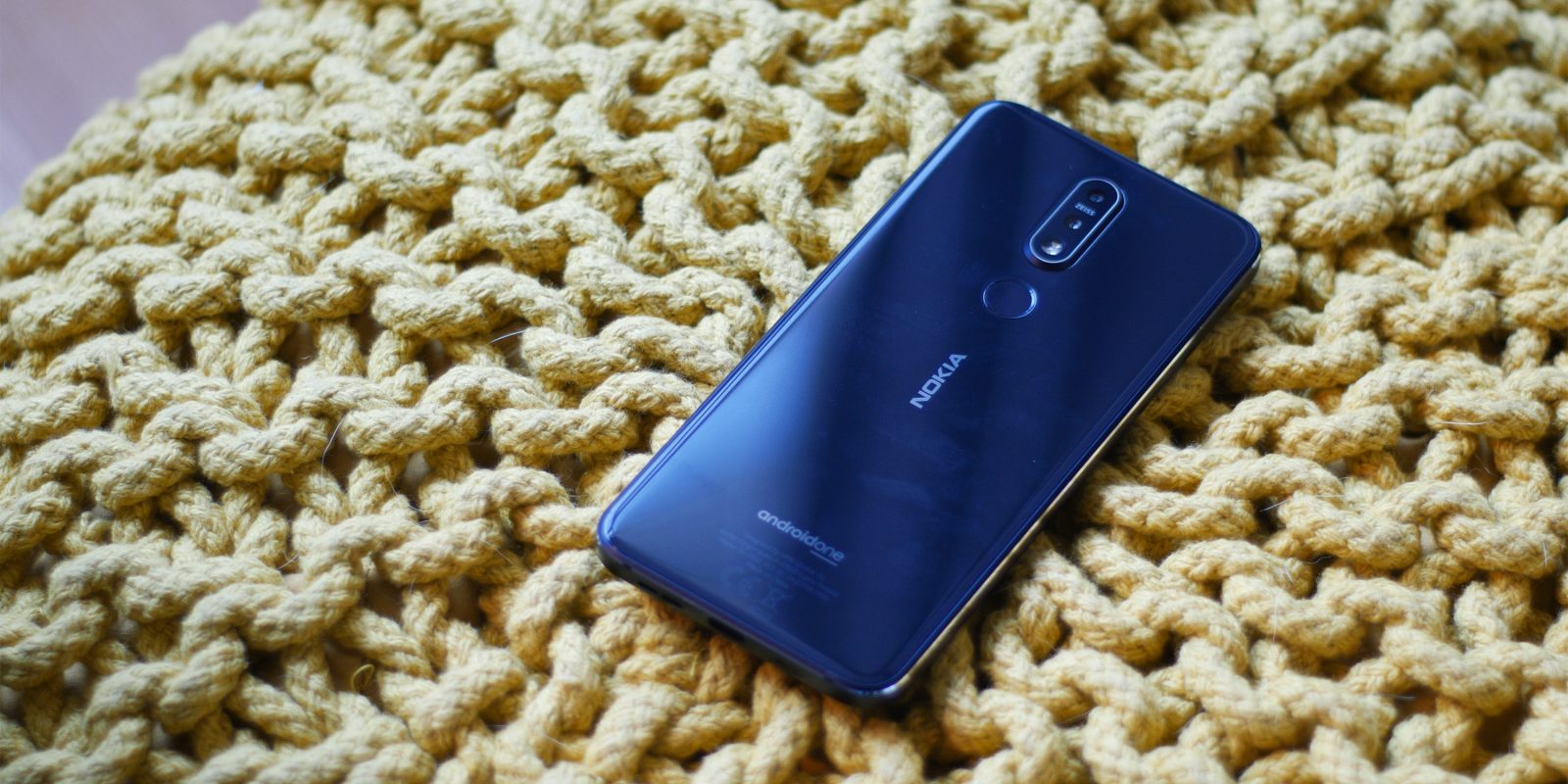 HMD is doing an excellent job with the Nokia brand and that continues with the Android One powered Nokia 7.1. The handset doesn’t try to introduce anything majorly groundbreaking or particularly innovative, instead, it does a whole lot to a high enough standard that could make it a great purchase for a substantial subsection of the public.

Having had plenty of time to make a decision on the handset, I’m almost certain that this could be one of the best sub-$400 smartphones on the market. With the software update security net of Android One on top of a solid build and quality experience, anyone looking for a great backup or an Android device for a tech-fearing loved one, the Nokia 7.1 deserves some serious attention.

Nokia — prior to being acquired — has always been known as makers of exceptionally built handsets. So much so that the devices are still incredibly meme-worthy. But where does this apply to the Nokia 7.1? Well, despite the glass front and back, this is a solid and weighty little handset. I say little as the age of massive phablets makes the Nokia 7.1 look and feel pint-sized by comparison.

Starting with the frame, I said in my quick hands-on that the edges felt much sharper than they do on some other smartphones with similar chamfered edges and I still stand by that. It is in no way uncomfortable to hold, it just feels a little more blocky than the soft metallic frames of many of the school of 2018. When held it has a weight that you don’t often find in devices at a sub-$400 price point — a really reassuring durability point.

The glass at the back is as fingerprint prone as any other smartphone I’ve tried with a glass-sandwich design. That isn’t helped by the slim fingerprint sensor. In usage, I first had to get used to the smaller handset size — being used to the Samsung Galaxy Note 9 — I left plenty of smears and finger smudges on the camera notch reaching for the fingerprint sensor. That said, now that I am used to the size, it isn’t a problem. Life without a case might be though. 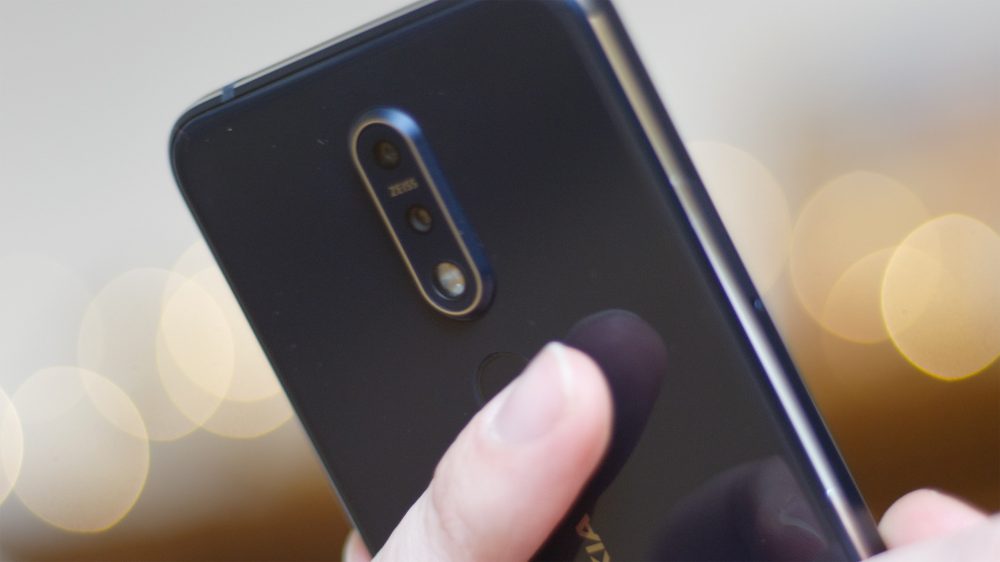 That leads me to another point about the Nokia 7.1. After such a long time using phones with larger displays and body sizes, I found it somewhat dinky and small. As I’ve already said, it really isn’t, as the 5.84-inch notched display is in no way ‘small’. The panel is only 1080p but the addition of HDR video playback capabilities and crisp look make for an appealing display that is only ruined by a few minor things.

The larger-than-I’m-used-to chin at the bottom of the display is one of the most disappointing aspects of the front of the the phone. Having the Nokia logo embossed under the glass and then on the rear of the device seems a little overkill and just isn’t in keeping with all other experiences the Nokia 7.1 offers. 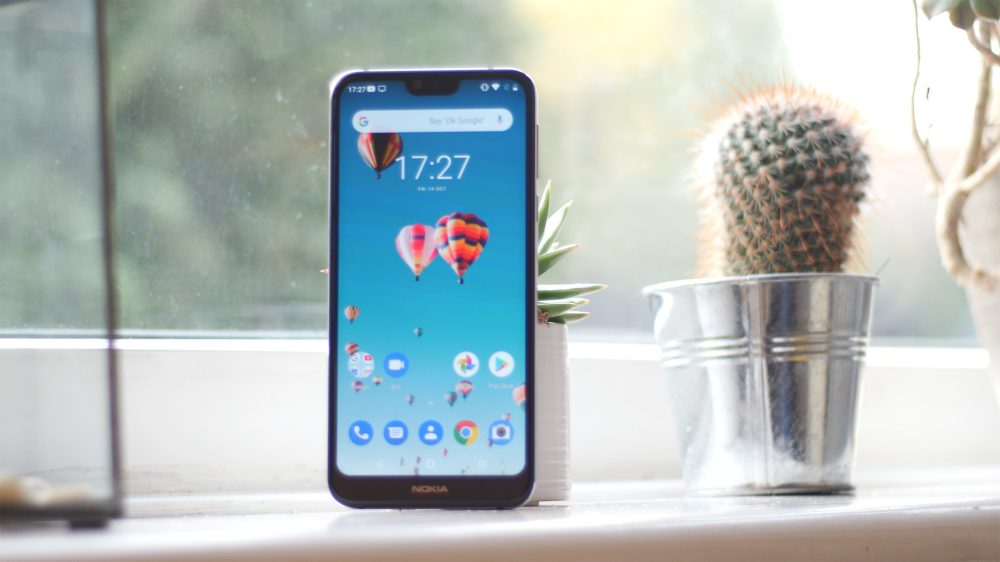 As for the notch, it’s reasonably small but doesn’t include any major tech that makes it a necessity. Don’t expect face-unlocking, it feels like a notch just for the sake of a notch — great.

I’m personally pleased to see the 3.5mm headphone jack, but if I could complain for just one moment, I hate the placement up top. It’s awkward having your phone face the wrong way up in your pocket, but I suppose at least you’ve got access to one.

USB Type-C is yet another minor bonus. One omission that I am disappointed in is the lack of wireless charging. It would have been great to be able to stick the phone onto a charge pad and up the battery level without needing to plug in, although I’m sure that many would take the headphone port over the ability to wirelessly charge.

Android One could be one of the smartest decisions made by Google in recent years. The Nokia 7.1 has reasonably modest hardware, so having that lightweight stock OS without a heavy skin that drags the user experience to a halt means a somewhat surprisingly snappy operation. Yes, there are some minor slowdowns, but they tend to be so minimal that they don’t hinder the experience. 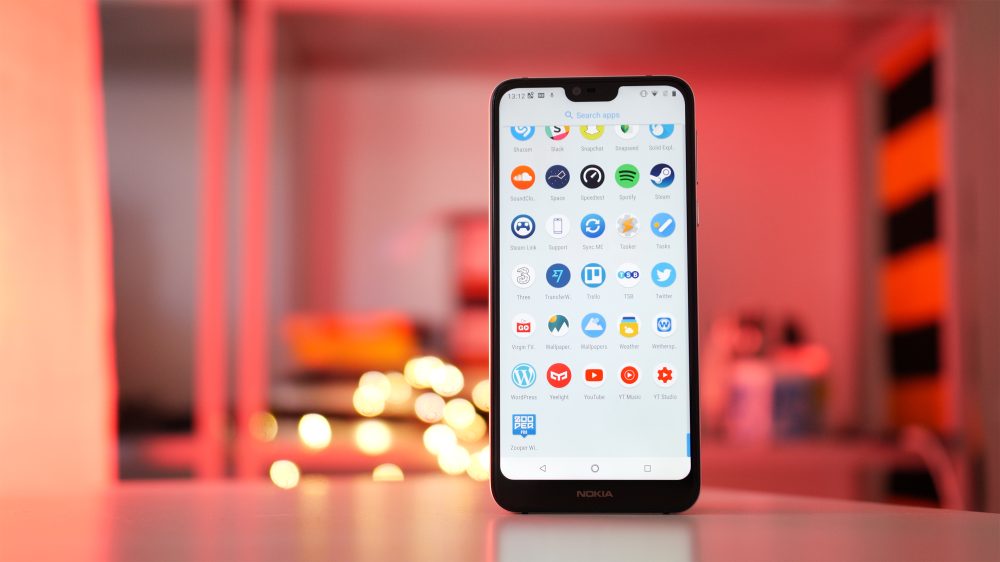 The other major benefit of the Nokia commitment to the Android One program is that you won’t find any infuriating duplicate applications like you’ll find on any number of cheaper Chinese-made smartphones.

That said, you will find a few pre-installed apps — including a dedicated Nokia Support application. This allows you to find out key information about your Nokia 7.1 and access direct support from HMD service agents should you encounter issues — not that I would anticipate you would with the software at least.

Shipping with the Android 8.1 Oreo flavor of Android One is a little disappointing given that the Android 9.0 Pie is now available and shipping with many other devices released at the same time, but it isn’t too much of an issue given Nokia’s track record of pumping out OS updates. We have also been told that the 7.1 will get a Pie update within the next couple of months.

Nokia made the correct decision in opting for the clean experience of stock Android. If I didn’t have so many other devices to test, then I’d would be happy to use this as my main smartphone. One thing about the software I really enjoyed was how quickly apps uninstalled. I expected to see some slowdown, but it was rapid to say the least.

Battery life is good to middling. I’d probably put that down to the 1080p display, Snapdragon 636 CPU, 3000mAh battery and the lightweight software all combining to reduce the overall power requirements. I managed a few long weekend days with the Nokia 7.1 without an issue, but of course, testing all of the features did cause the battery to drain at a high rate for the first couple of days.

I’d love to talk about the long-term battery life, but without having a full month with this device just yet, I’m confident that you’ll be happy with the longevity of this smartphone. That being said, I will likely update this portion once the Android 9.0 Pie update becomes available. It will be interesting to see if the device sees any improvements or degradation with the update to the latest version of Android. 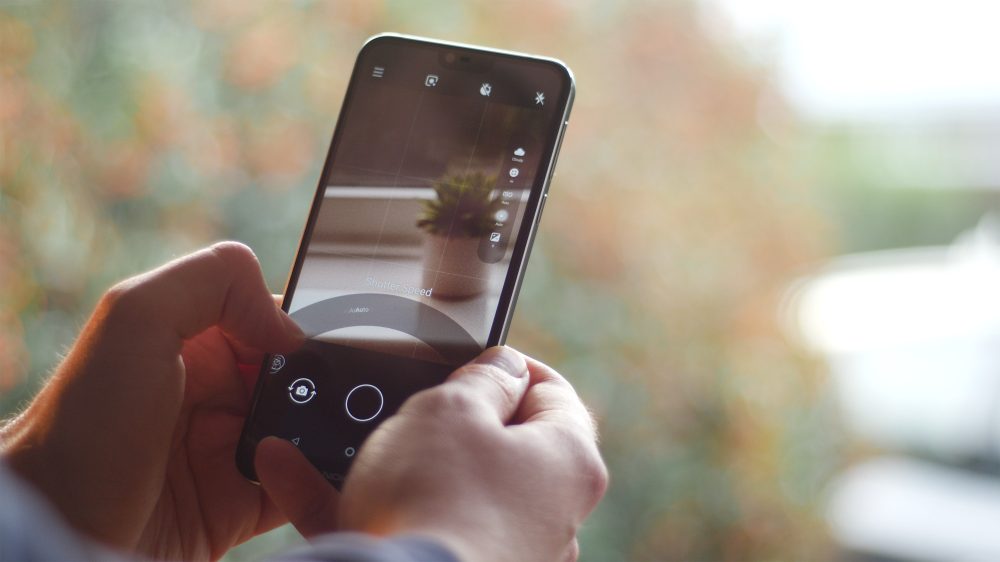 The dual-camera setup consists of a main 12MP main shooter with f/1.8 aperture and Zeiss optics and a 5MP secondary shooter that is used for depth sensing. The notch camera has an 8MP sensor with a f/2.0 aperture which is actually much better than I expected. The live bokeh and background blur effects aren’t exactly superb but are acceptably good. Don’t go in expecting super-duper selfies and you will end up happy with the end result.

Now a solid rear-facing camera is essential and luckily the combination of the dual sensors, Zeiss optics and easy-to-use camera application all help to capture good quality pictures as easily as possible.

I found the Pro mode to be pretty easy to navigate, the point and shoot controls are also pretty simple. Are they the best found on a smartphone? Most definitely not, but they are easy to get your head around and enable those with more time to compose a shot with a little bit more wiggle room for creative photography.

Video recording modes are pretty neat too, with 4K 30fps recording available out of the box. Recordings look good too, there are slow motion options but the quality starts to degrade slightly when compared to the other standard video modes. It’s one area though that Nokia feels confident in their optics, and I have to admit that the camera is capable of producing some seriously high quality images should you be patient. 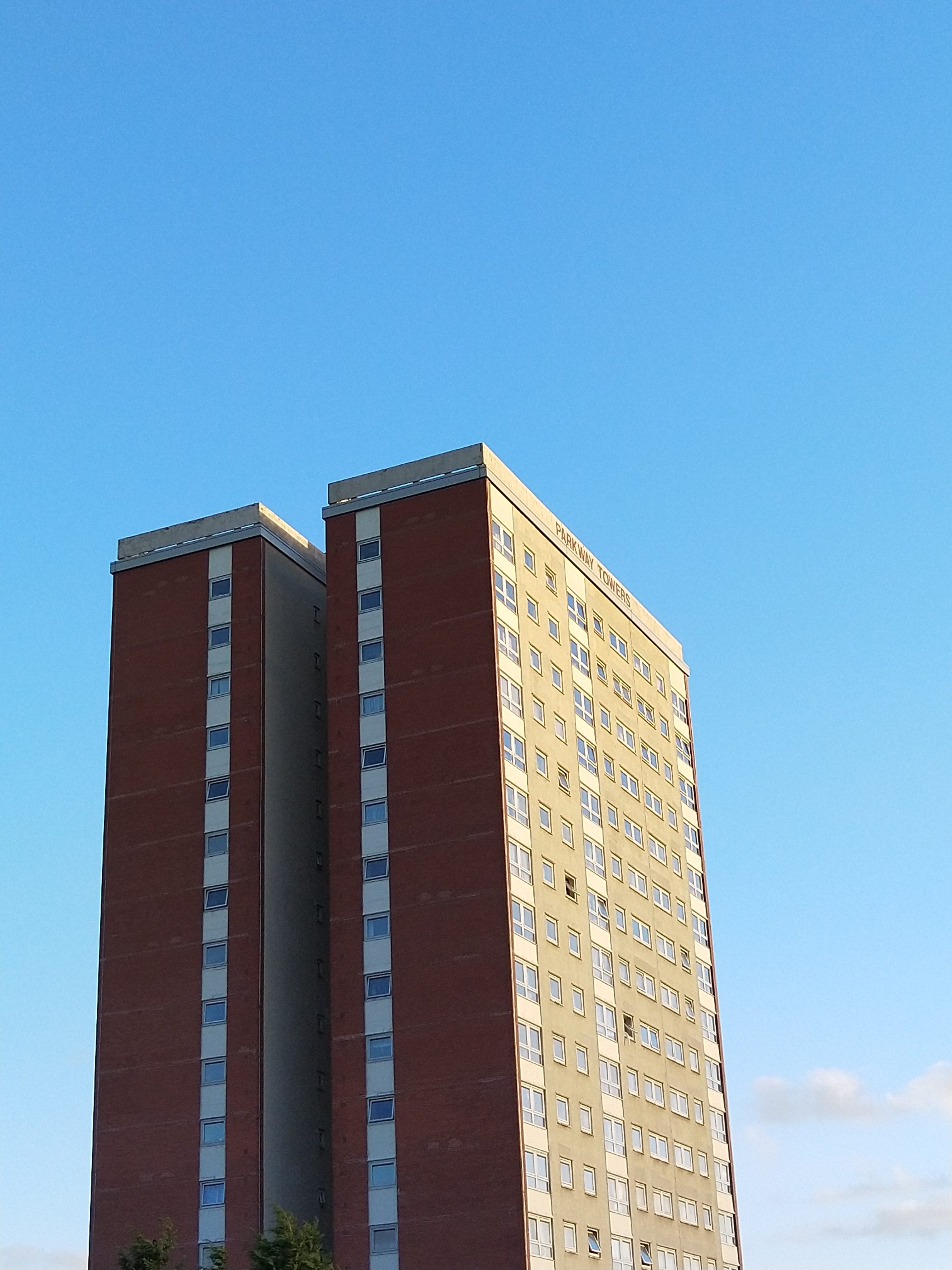 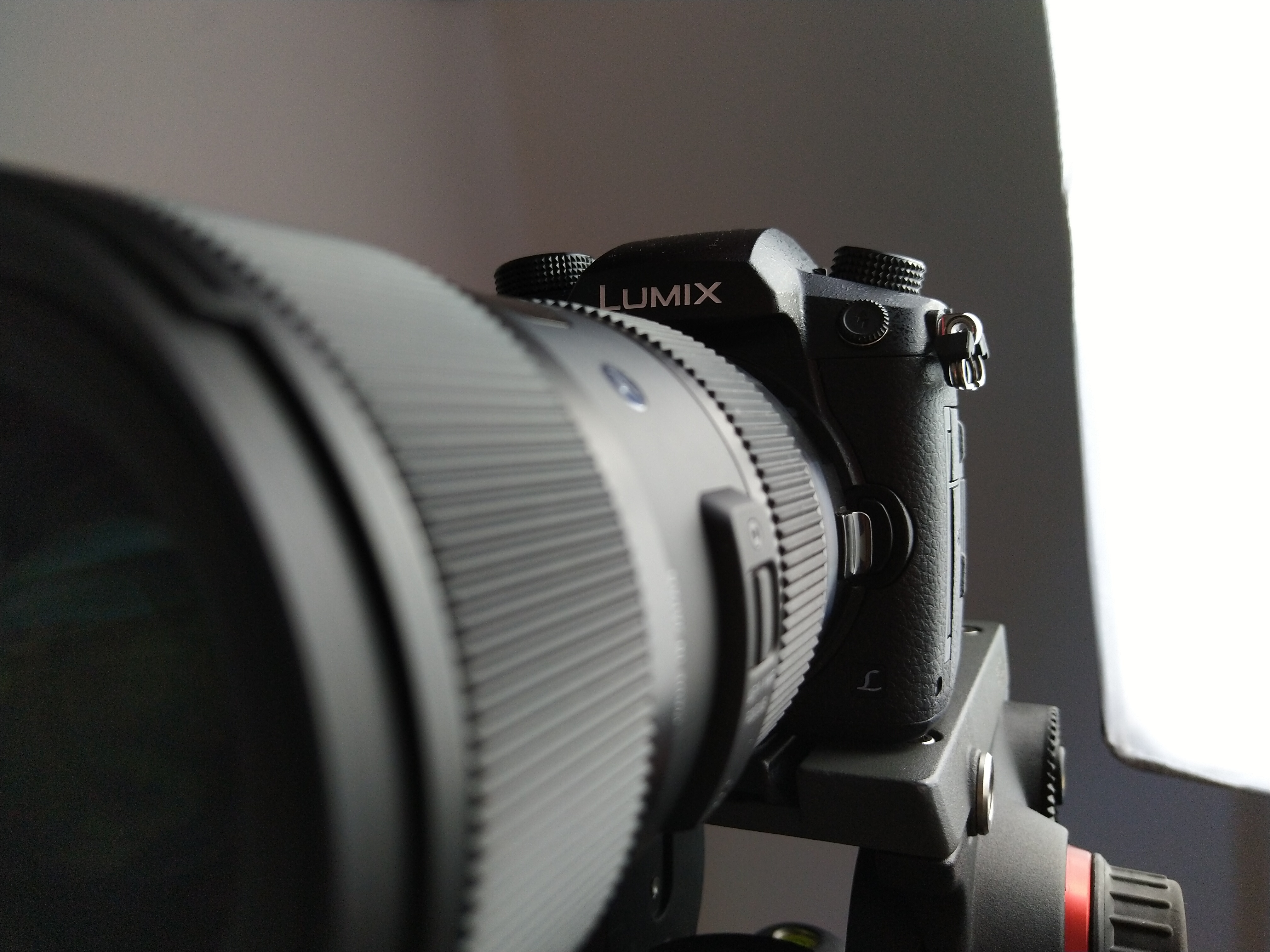 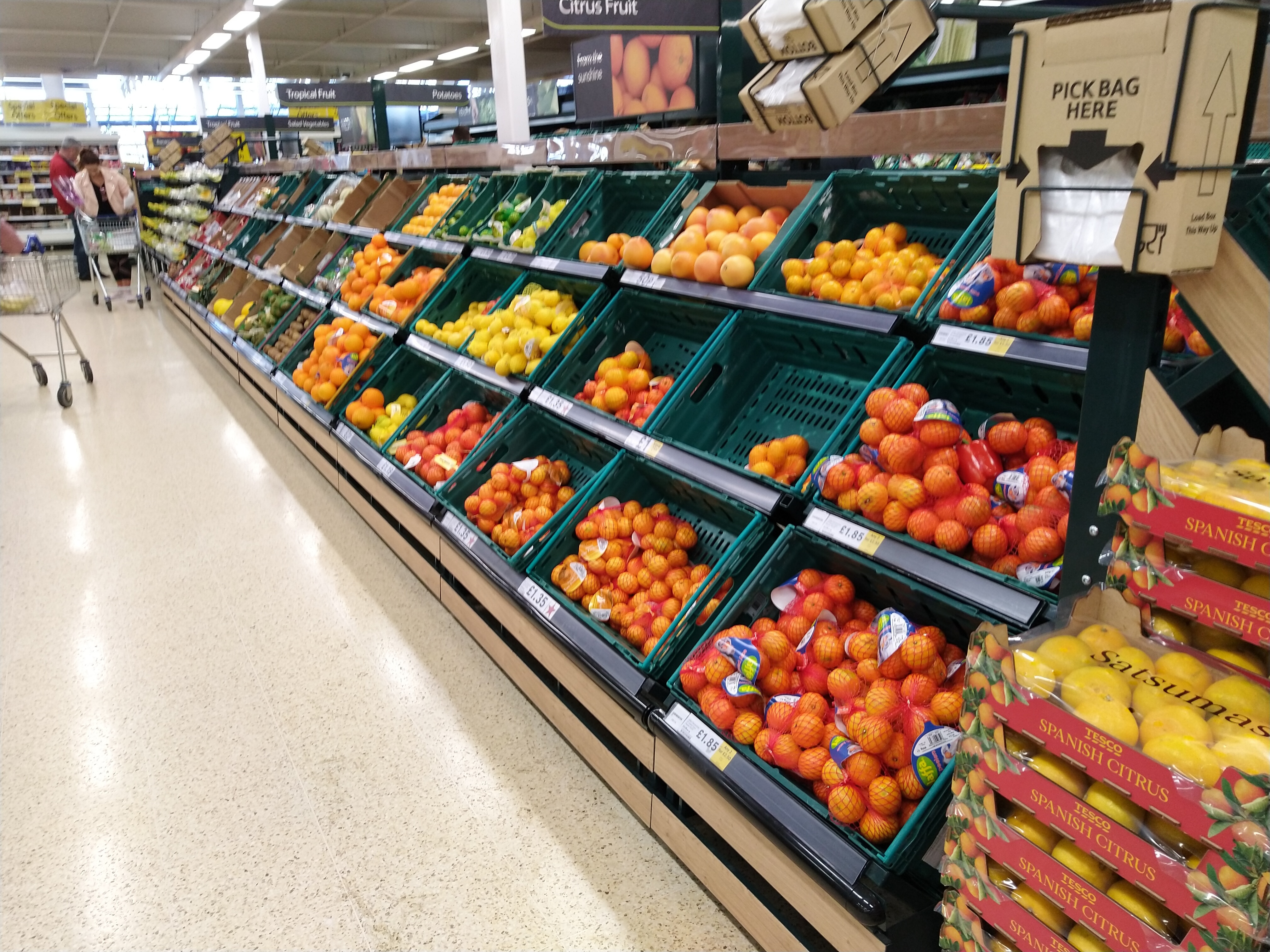 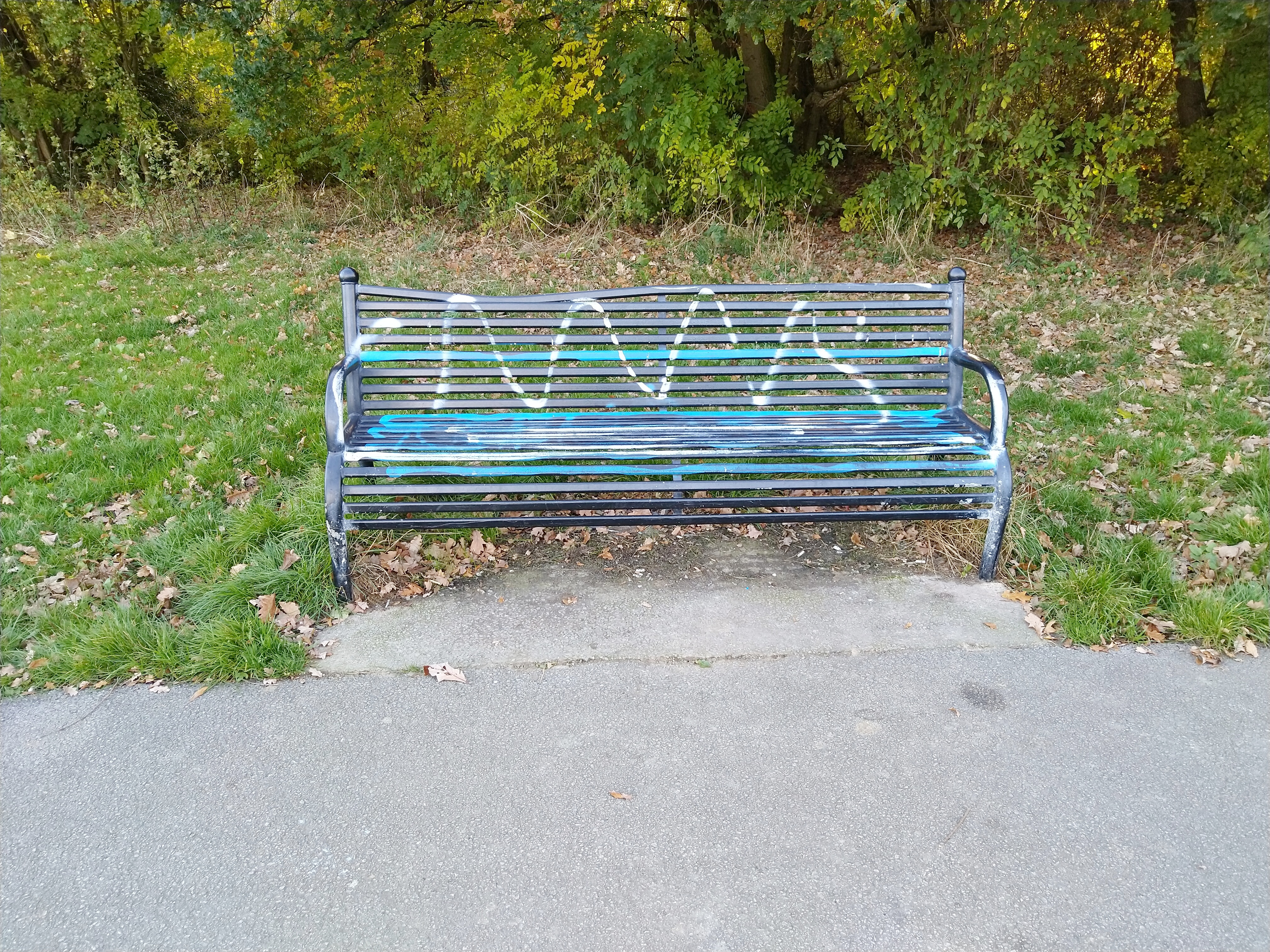 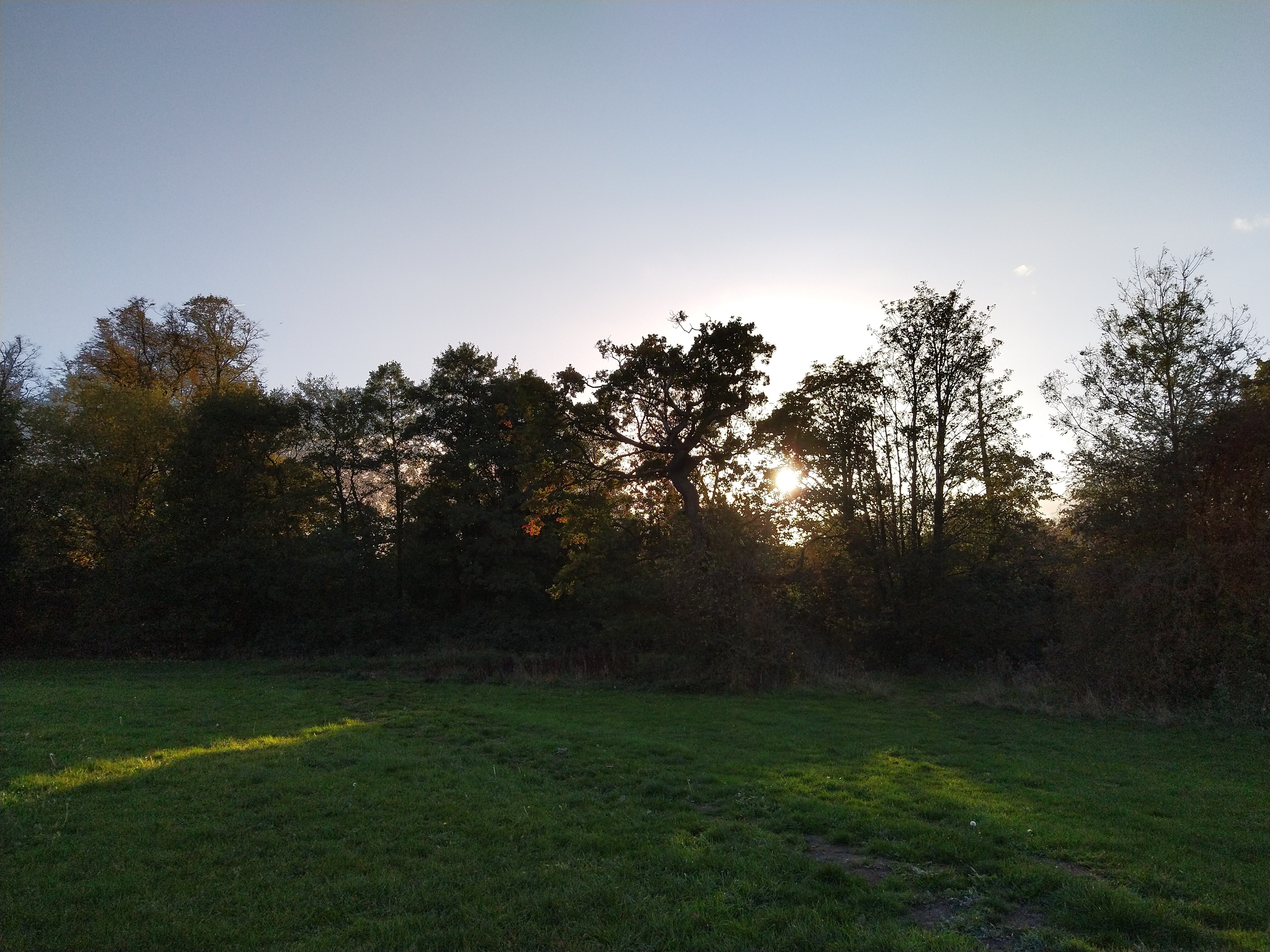 Overall I feel that HMD and Nokia have knocked it out of the park with the Nokia 7.1, especially when you consider the price. For those of us that feel we must have the newest, best performing or even with the best camera, then I’d say on the face of things, then this won’t be anywhere near the top of your shopping list.

Whilst I fall into that camp, I was surprised and impressed with the overall experience to the point where I genuinely feel I would be happy using the Nokia 7.1 on a daily basis. The added bonus of regular OS updates and microSD card expansion should alleviate some of the minor issues I mentioned during the main bulk of my review.

Yes, the camera isn’t perfect, which I kind of expected before going hands-on with the device, but it is better than adequate for those that simply want to take quick pictures of everyday situations, moments and scenarios. I’d be confident if this was the only device I could take a photo with for an important cherished moment.