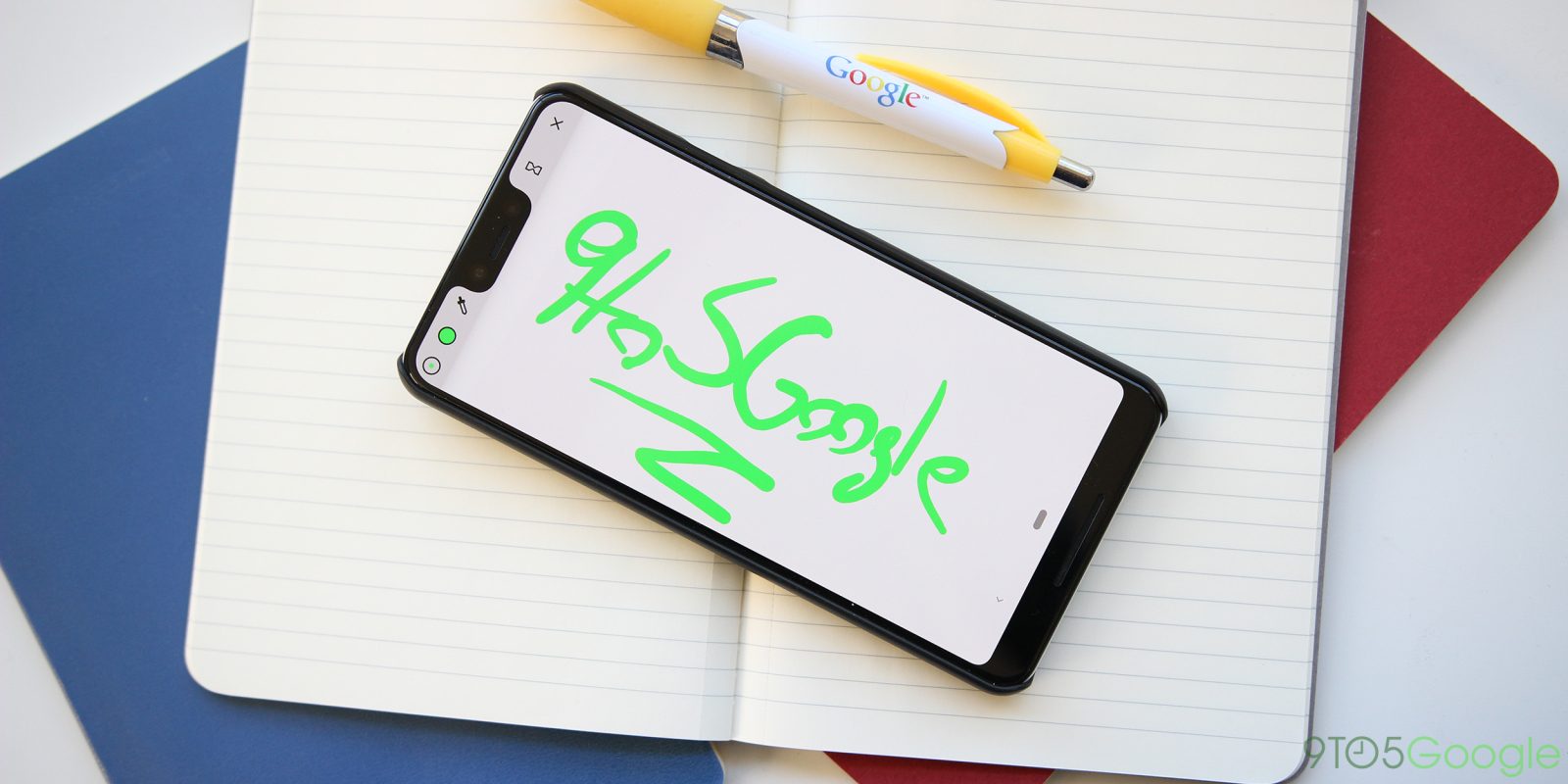 If you were to rank Android Easter Eggs over the years, Android Pie would probably fall pretty low on the list. Where Lollipop had a Flappy Bird clone, Pie has a colorful logo. However, if you’re on a Pixel 3, that’s actually replaced with a drawing app. Here’s a quick look at the Pixel 3 Easter Egg.

Accessing the Pixel 3 Easter Egg on Pie works just as it would on any other phone running the OS. Opening the settings menu, scrolling down to System, and tapping About Phone reveals your Android version. From there, tap on the Android version numbers rapidly several times in a row to pull up the standard Pie Easter Egg.

Finally, rapidly tap that a handful of times and it will be quickly replaced with a neat little drawing app.

There are no special features with this little “app,” but it’s a fun inclusion. You can draw on screen with several different colors, change the pen size, and even use an eyedropper to bring up a previously used color.

The app also mimics pressure sensitivity with your finger based on how you touch the display which is probably the coolest thing about all of this. Who knows, perhaps this is laying the groundwork for some future Android feature.

It’s a neat inclusion, but there’s also no real purpose to it. You can’t share things you draw (outside of a screenshot), and there’s no undo button, just an option to clear the canvas. Still, it’s a neat little Easter Egg. tell,

Update 11/6: Following the November security patch which recently started rolling out to Pixel devices, some users are reporting seeing this on Pixel, Pixel XL, Pixel 2, and Pixel 2 XL (via Android Police). We’ve also been able to confirm this personally on a Pixel 2 as well. Interestingly, though, the Neko and Octopus Easter Eggs have both been removed from those devices.