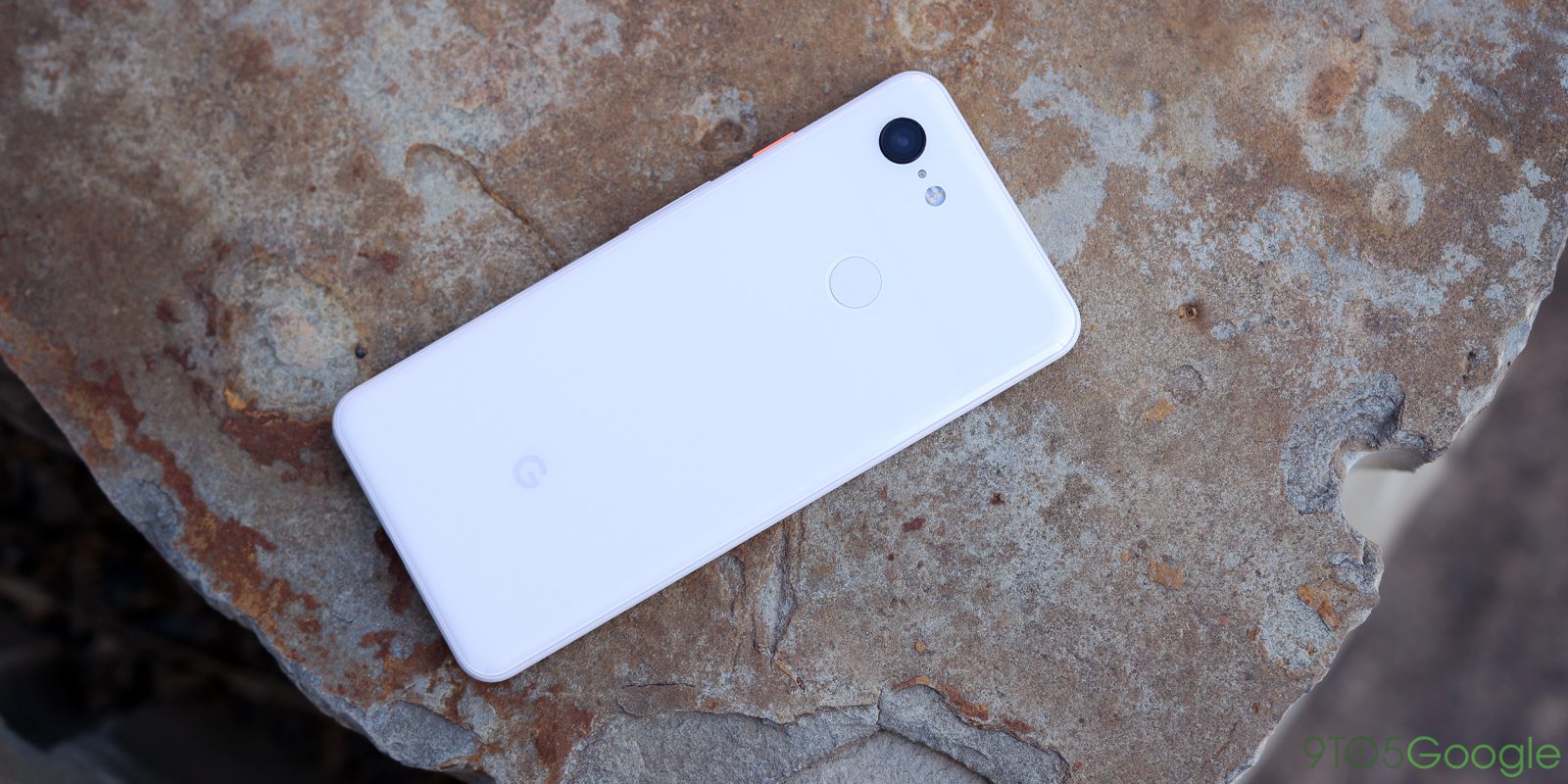 Wireless charging is finally back on Google’s latest crop of smartphones, and it’s certainly a welcome return. Google even supports Pixel 3 fast wireless charging at 10W. However, that apparently doesn’t work with third-party chargers as has recently been discovered.

As noted by a user on Reddit, the Pixel 3 seems to be handicapped when placed on third-party wireless chargers that advertise a 10W charging speed. This was further confirmed by an Anker engineer, who stated that the company’s fast wireless chargers are only able to provide a 5W charge to Pixel 3 devices due to the device itself.

Despite the slower charging on Anker’s chargers and other third-party wireless chargers, though, Pixel 3 fast wireless charging is still very much available on Google’s own Pixel Stand at a full 10W.

We’ve been able to confirm this issue on our own Pixel 3 XL using the Pixel Stand and an Anker 10W wireless charger. Notably, the Pixel still shows a “charging rapidly” indicator when using a third-party charger, but the rate is still much lower.

Android Police was able to further clarify this issue with Google. The company says that the Pixel 3 only charges at a full 10W on the Pixel Stand because a “secure handshake” takes place. Thus, third-party chargers are purposely kept at this lower speed.

Whatever Google’s reasoning for handicapping third-party chargers, something certainly feels like it needs to change here. If Google intends to restrict Pixel 3 fast wireless charging exclusively to the Pixel Stand, the “charging rapidly” indicator on third-party chargers at least needs to be removed, as it definitely leads to confusion about the slower speeds. Hopefully, Google will implement some changes in the near future.

Update: As it turns out, Google isn’t actually using standard Qi for its 10W fast charging. Rather, the company has implemented a proprietary method on the Pixel 3. The Pixel 3 doesn’t actually support 10W Qi charging, but caps out at 5W. According to ArsTechnica, Google will be using the “Made for Google” platform to certify some chargers, including one from Belkin, with compatibility for this 10W standard. That charger will cost $59.