Google Pixel 3 has poor audio recording, but its flawed ‘tuning’ is fixable via software update 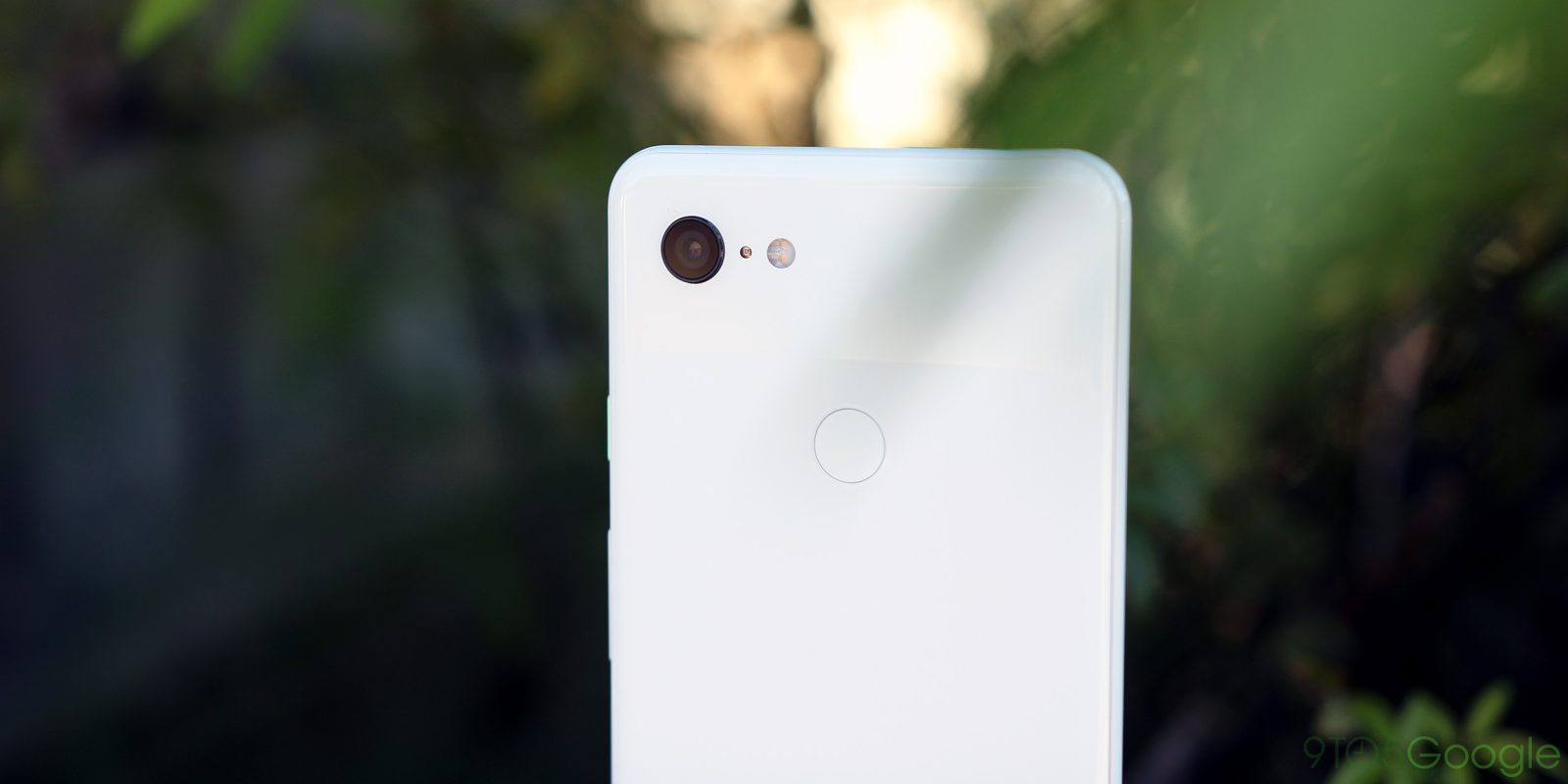 The camera on Google’s Pixel 3 is probably the best you can get on a phone today, but it admittedly struggles in some ways when it comes to video. Not helping matters is the recent discovery that Pixel 3 audio recording is a bit lacking. In somewhat good news however, Google’s “tuning” is probably an easy fix for a future update.

It’s been noted several times over the past few days by numerous YouTubers that audio quality on videos shot by Pixel 3 is not up to par. The difference between it and the iPhone XS Max is stark as noted by SuperSafTV. The easiest way of describing audio quality on the Pixel 3 and Pixel 3 XL is that it sounds tinny, hollow, and even a bit like the audio is coming from a much farther distance than it actually is.

Seeing the results, one would assume that this might be a hardware issue with the phone, but it actually appears to be completely software based. A Google representative gave Android Police a statement noting that Google has tuned the microphones on Pixel 3 audio recording to “reduce background noise like wind and road noise and overly loud sounds and optimize for audible speech.”

We made several advances in the audio recording capabilities of Pixel 3, including enabling stereo recording in landscape mode. When recording outdoors, our tuning is specifically designed to reduce background noise like wind and road noise and overly loud sounds and optimize for audible speech. To achieve this, we selectively de-emphasize some frequencies, which minimizes disruptive noises and optimizes the resulting audio. We do extensive user testing of our products to ensure they are tuned for real world usage, and we’re always looking at additional tuning opportunities based on user feedback

Unfortunately for Google, it seems these “advances” in recording have been a huge swing and miss. YouTuber Jeremy Ortega demonstrates in the below video by speaking to the Pixel 3 XL versus a Pixel 2 XL. When outdoors, the results in audio are easily just as poor on the Pixel 3 XL, if not much worse at times.

Thankfully, though, it does seem like all of this could be fixed with a future software update. One video notes that Google actually “forgot” to (or chose not to) apply this audio filter to the Playground mode on its camera, leaving the standard performance of the phone’s microphones in place. It sounds like what you would expect from a smartphone’s audio recording.

It’s unclear if Google would be willing to remove these filters — or take advantage of its “additional tuning opportunities” — through a future update, but we can only hope so.