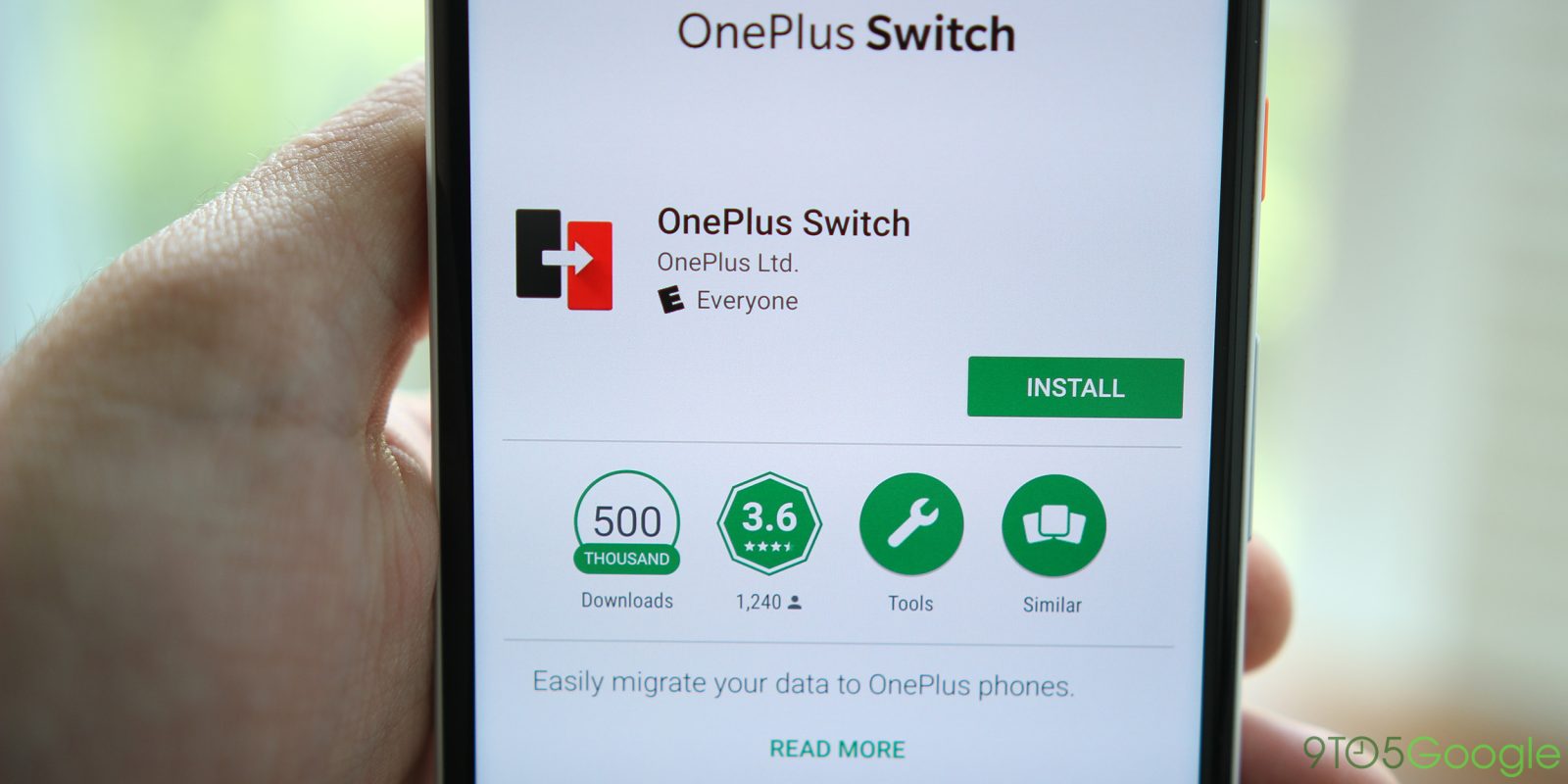 The OnePlus Switch application makes the often frustrating process of swapping or upgrading your phone a bit more simplified. But until now, those switching from iPhone to a OnePlus device couldn’t switch as conveniently. Now, a new update today changes that. iPhone users can now download the OnePlus Switch on their phone and use it to transfer contacts, photos, videos and even messages.

In this latest update, iPhone converters can now transfer all their data, but will need an application not yet available on the App Store. There might also be a few nagging problems for anyone wishing to use the transfer system, as it’s still technically in beta.

An official OnePlus forum post details the process of transferring data from iPhone to a OnePlus device using the OnePlus Switch application, and includes some helpful screenshots and step-by-step instructions for anyone wanting to swap from iOS to OnePlus’ OxygenOS. However, due to some restrictions placed on data access from the iPhone backups, only contacts, messages, images and videos can be sent to your new device.

Full installation information and complete transfer instructions are also listed within the forum post, but a quick guide of screenshots easily lays out the process on both devices. 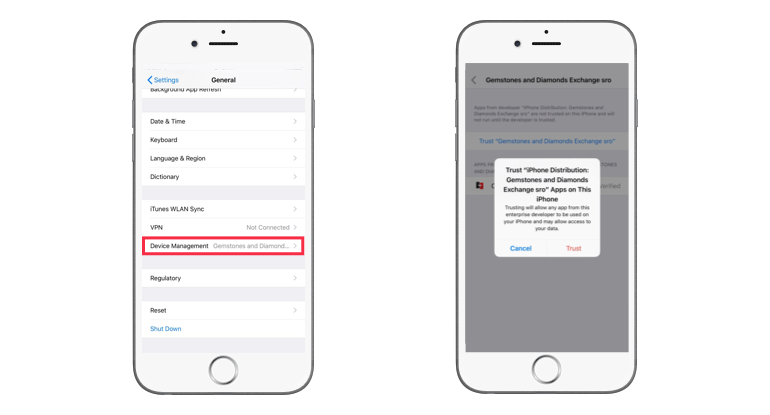 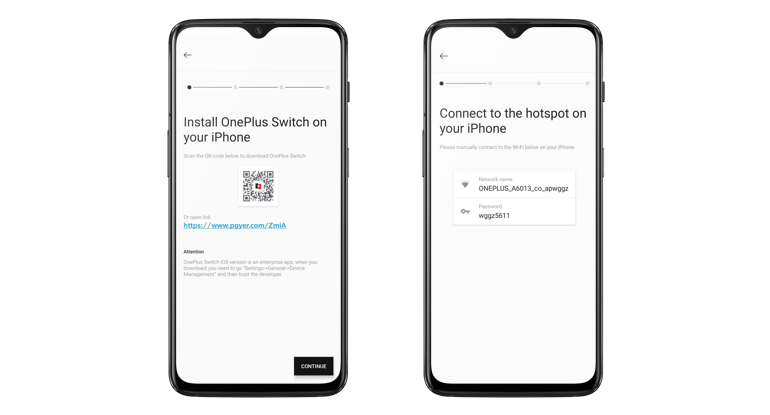 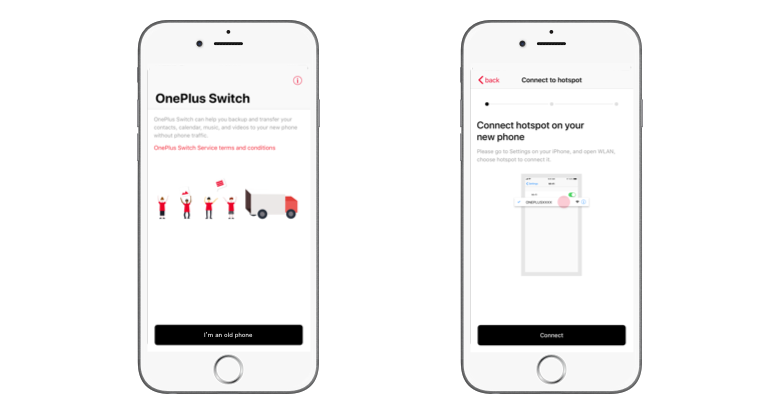 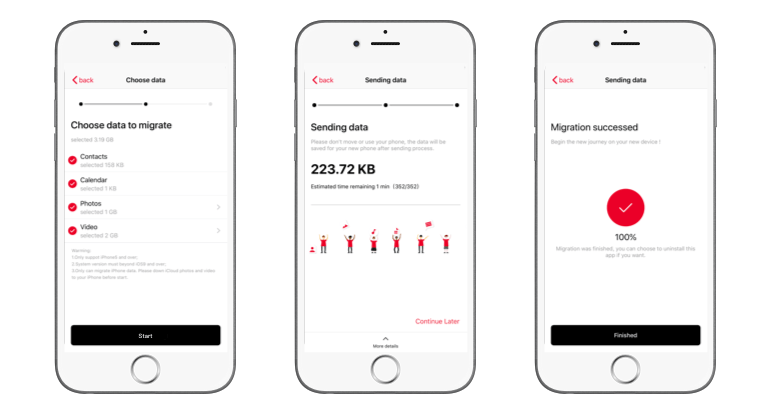 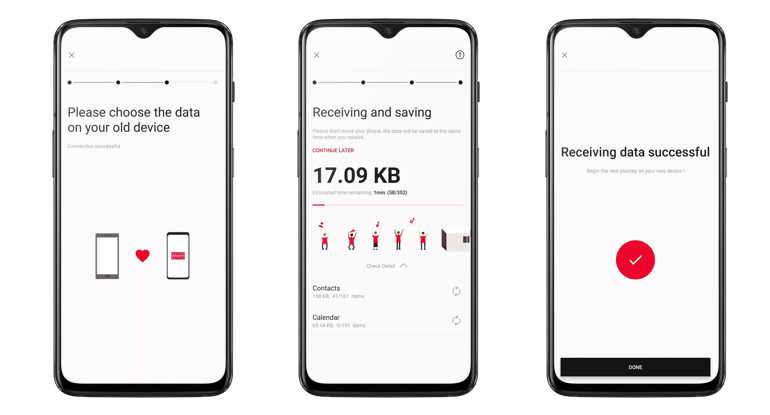 These features should be available via an update of the OnePlus Switch app from the Google Play Store over the coming days. As for the iPhone app, you’ll need to head here to download the iOS equivalent. To switch devices, you will need to have at least an iPhone that is running iOS 9 or later to use the application.

Full details, limitations and potential stumbling blocks were highlighted in the forum post too:

So now, there’s no excuse for anyone seemingly stuck in the ‘Apple Ecosystem’ to switch to a OnePlus device.

Have you used the system in the past? If so, let us know how you got on in the comments section below.