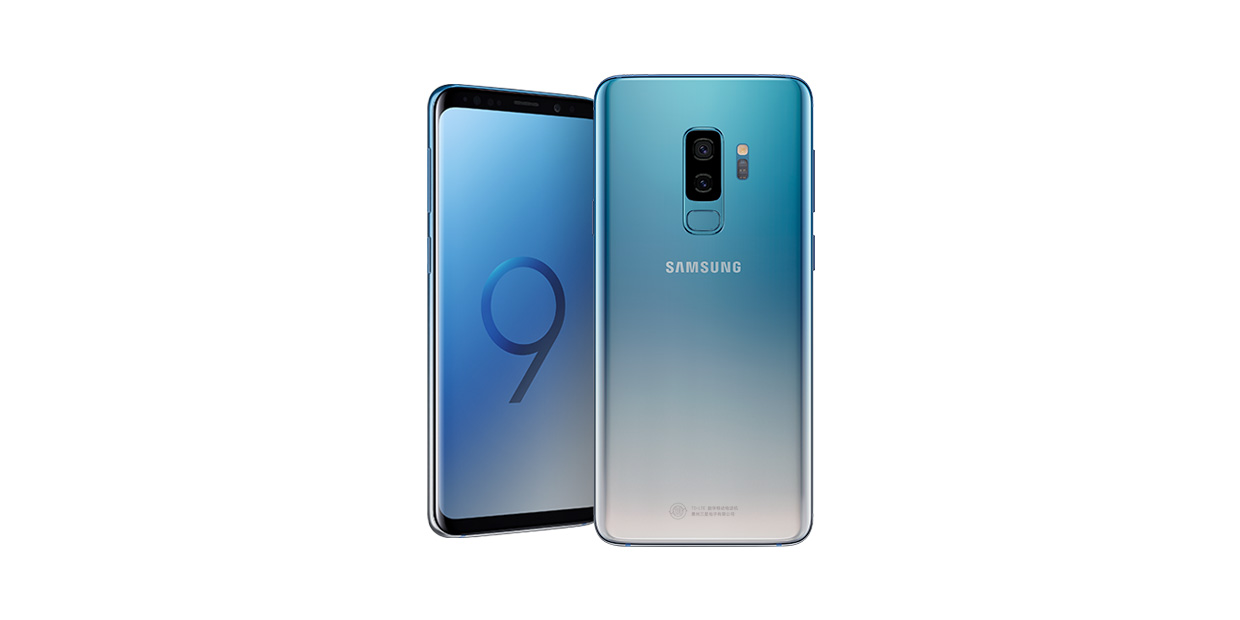 Over the past year, we’ve been seeing several manufacturers adopting gradient colors for their various smartphones, all tracing back to Huawei. Now, Samsung is debuting its first flagship gradient color with the new Galaxy S9 Ice Blue.

Destined for the Chinese market, this new Galaxy S9 colorway is unique in the company’s lineup. There have been blue Galaxy S9 colors since launch, but Ice Blue is a different ballgame (via Samsung, SamMobile).

The blue shade of the Galaxy S9 Ice Blue color is a light, almost teal hue which slowly transitions to white as it goes towards the bottom of the phone. That even extends to the metal side rails (see gallery below). For other gradient devices, we’ve typically seen darker colors such as the OnePlus 6T’s Thunder Purple and Huawei’s Twilight for the P20 Pro and Mate 20 Pro.

It’s nice to see Samsung experimenting with these colors, even if it’s unlikely they’ll ever hit the United States. Samsung has a track record of launching colors in China that never head West. Even so, it’s probably not a great idea to invest in an S9 right now with the S10 on the horizon. Hopefully, though, Samsung will bring this creativity to future devices on a wider scale.