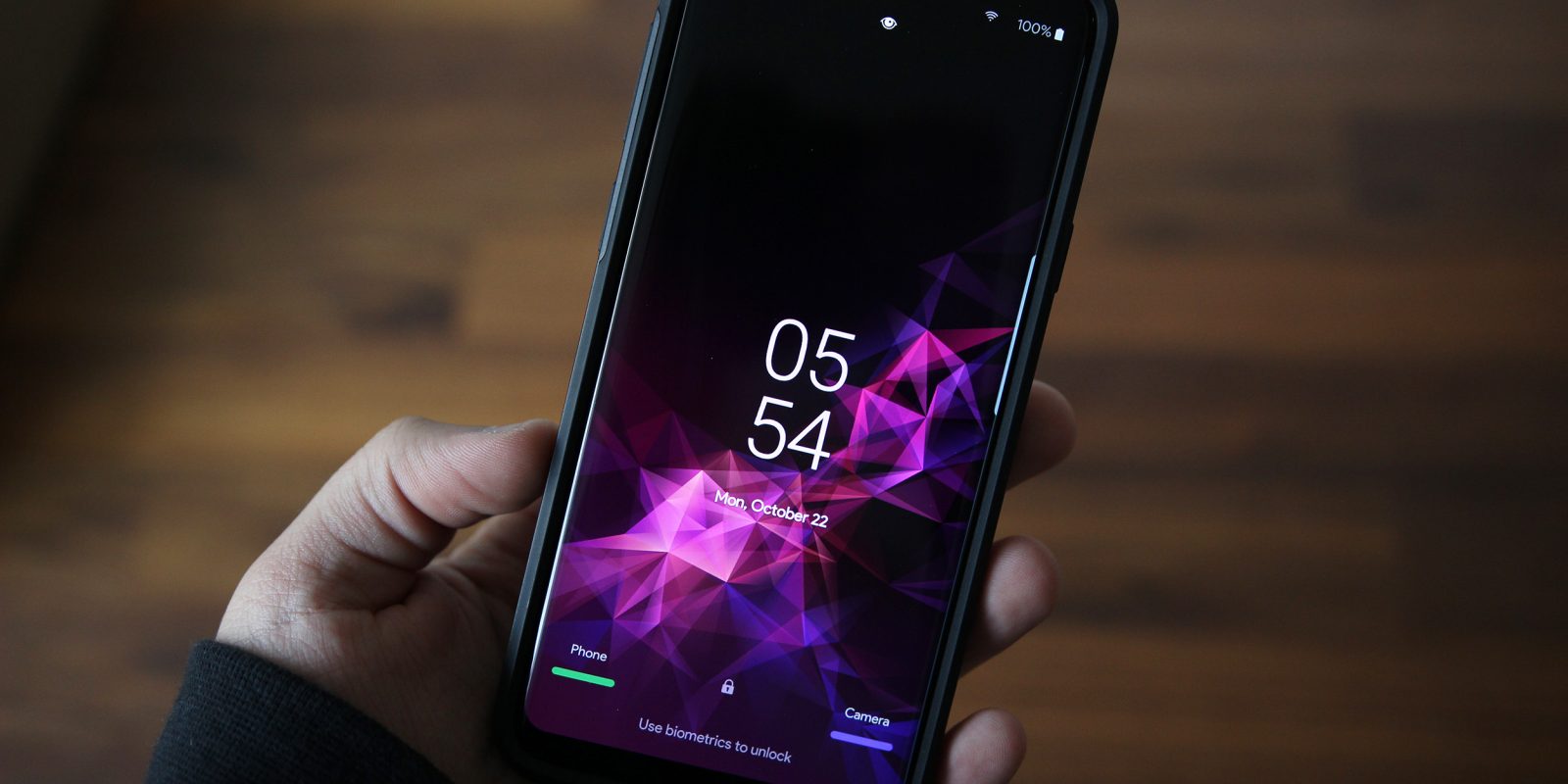 Among a handful of other announcements and close-up magic tricks at the Samsung Developer Conference today, the company officially revealed a refreshed take on its infamous Android skin. Samsung One UI is the new name of the company’s skin, and it’s coming this January.

Samsung’s software layer for years was called TouchWiz, and despite the company’s efforts to get rid of that brand, that’s very much what we all know it as. Now, the company has rebranded its interface as “One UI” and it has some significant changes to the interface as a whole.

Notably, Samsung has also introduced a system-wide Night Mode with One UI. This enables a dark, AMOLED-friendly theme throughout the UI and Samsung’s apps. There are also a ton of new color elements which Samsung says will make for a “more focused, recognizable experience.” Samsung One UI will also theme itself to match the color of the phone itself, something Samsung first played around with on the Note 9 with its new S-Pen.

Samsung will open a beta test for One UI based on Android 9 Pie with select devices starting this month in the US, Korea, and Germany. The Galaxy S9, S9+, and Note 9 will be updated with Android Pie and Samsung One UI starting in January of 2019.

Samsung introduces a new and intuitive interface design called One UI.Its clean and minimal design keeps the most relevant content on the bottom half of the screen – making it more natural and comfortable for one-handed use. The experience was reengineered to reduce clutter and distractions, allowing the user to better focus and quickly navigate their phone.