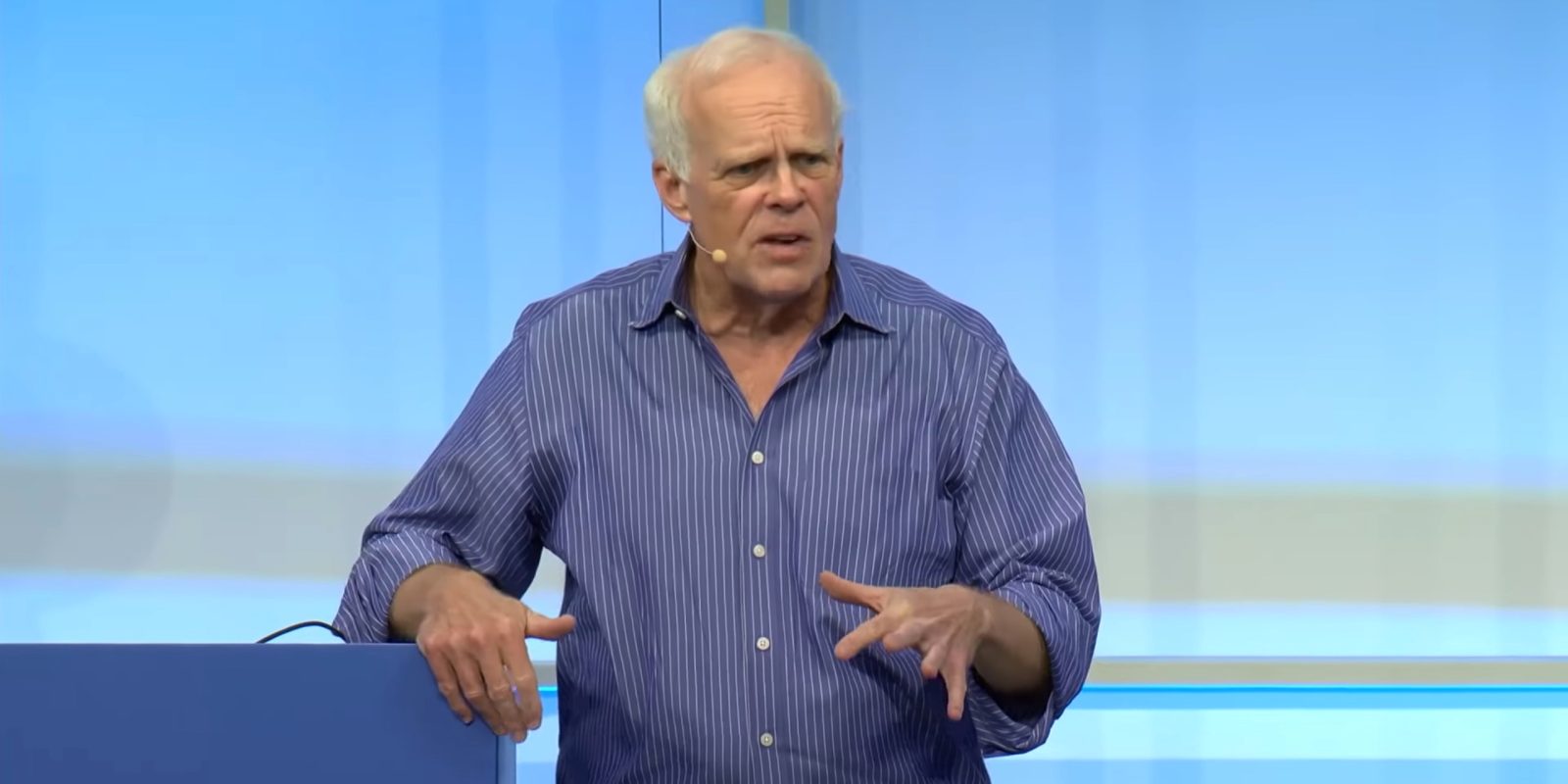 Late last year, Eric Schmidt stepped down as Alphabet’s chairman, with the company appointing John Hennessy to the role. A former president of Stanford University, the chairman talked about Google’s China plans, Larry Page, and more in an interview with Bloomberg.

Hennessy’s stance to Google creating a Chinese search engine that follows censorship laws is more in line with critics and employees. In an interview with Bloomberg that will air tomorrow, the distinguished technologist said he particularly struggled with one question.

“The question that I think comes to my mind then, that I struggle with, is are we better off giving Chinese citizens a decent search engine, a capable search engine even if it is restricted and censored in some cases, than a search engine that’s not very good? And does that improve the quality of their lives?”

Google CEO Sundar Pichai, who is very interested in Project Dragonfly, has argued that the company could offer a better service than local competitors. Pichai emphasized Search delivering more accurate information relating to health issues, for example. Overall, the CEO argues that this is better than having no presence at all.

Hennessy talks about how companies that do business in China “[compromise] some of their core values” in order to follow local laws.

Meanwhile, in recent months, there has been a narrative asking what Larry Page does day-to-day, and his absence amid recent crises. Hennessy says Page is focussed on helping the Alphabet companies and “really doing what he wants to do.” The Alphabet structure in 2015 allowed the Google co-founder to focus on the next set of products, while having Pichai run the core business and profit maker.

“Larry has very much an inside role. I think he sees himself both as a capital allocator to those individual divisions, but also somebody who’s keeping track of what kind of progress they’re making.”

As part of determining whether investments are worth it, Page spends a lot of time exploring and understanding the core technology, and whether it can ultimately scale.