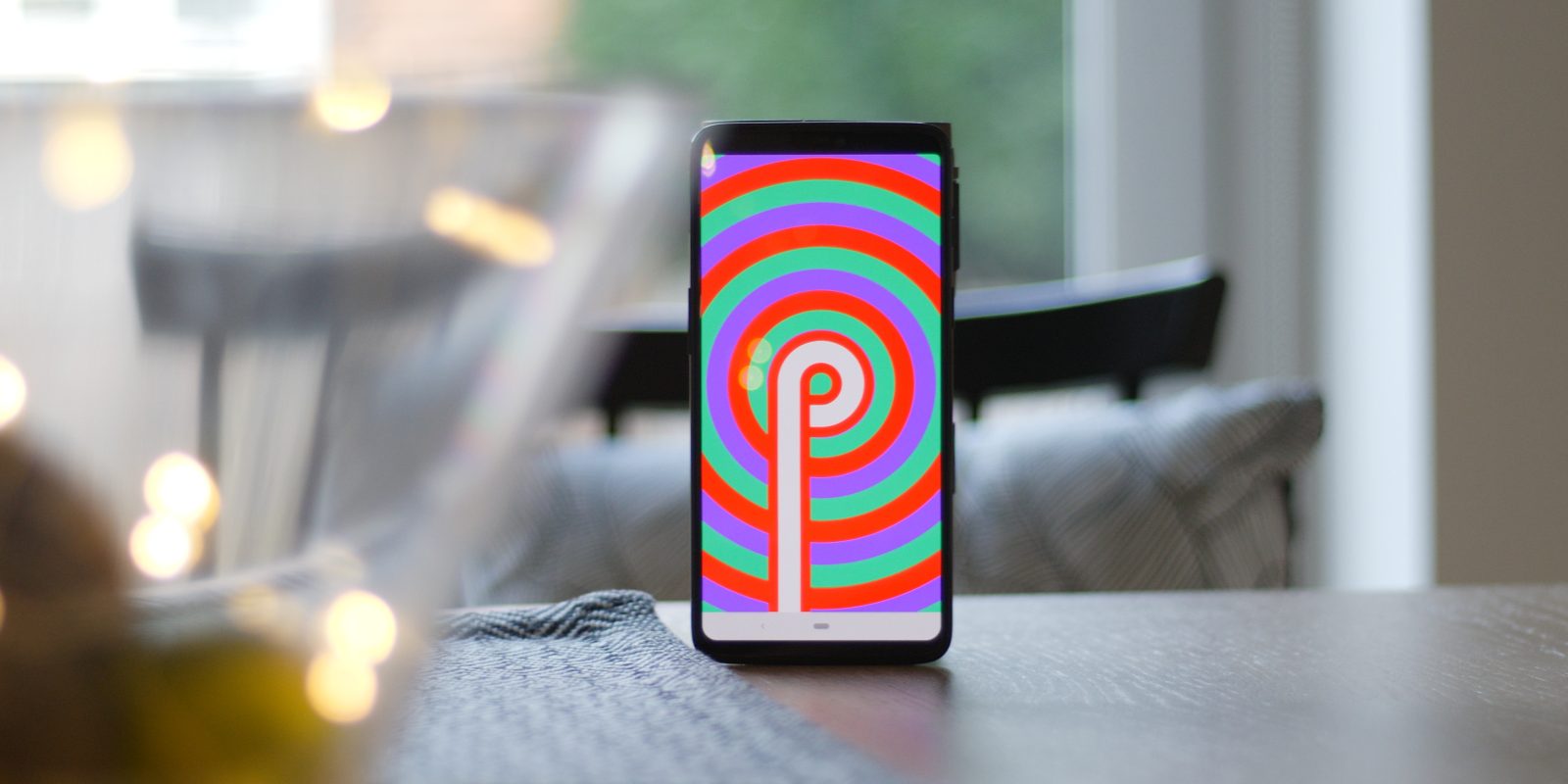 A brand new update for the Oxygen OS beta program is rolling out. The OnePlus 6 Open beta 7 adds tons of new features for an incremental update including UI improvements, telephony extras and two major inclusions: OnePlus Roaming and Video Enhancer.

The OnePlus 6 Open beta 7 adds a heck of a lot when compared with previous updates — most of these just being incremental bug improvements and miscellaneous feature changes.

In a post on the Official OnePlus forums, Manu J posted the entire changelog:

Here is the latest open beta build for OnePlus 6. We have included 2 new features in this build – do check them out if you receive this update.

It is supposed to improve your video watching experience but in all honesty, I tested it a few times with a few different videos and couldn’t really see any major improvements either way. I wouldn’t expect massive differences, the changes are clearly meant to be more subtle than going from one color mode to another.

OnePlus Roaming is the key addition here as it allows you to connect to 4G networks without a local SIM card when travelling. All you need to do is select what nation you’ll be heading to and pick a data bundle that suits your budget. There are a few free options but these are very limited and likely just enough data to quickly check Google Maps in a bind.

It’s also worth noting that this OnePlus Roaming option doesn’t mean you’ll be able to send SMS or receive regular phone calls, that said, apps like WhatsApp and Skype will work just fine.

If you’re a dual SIM OnePlus 6 user, the addition of per SIM contact selection will be welcomed. This might prove especially useful if you use your device for personal and work purposes and have two separate lines in operation at the same time.

Beyond the telephony improvements, there is a OnePlus Launcher tweak to the app drawer — which is totally optional. Normally when you swipe up on your home screen the entire app drawer will launch. Now with this new mode, you’re able to set this swipe to launch the app search mode from the app drawer. I don’t exactly like this new method but to each their own.

The OnePlus 6 Open beta 7 is rolling out now, just head to your System Update pane and download it manually.