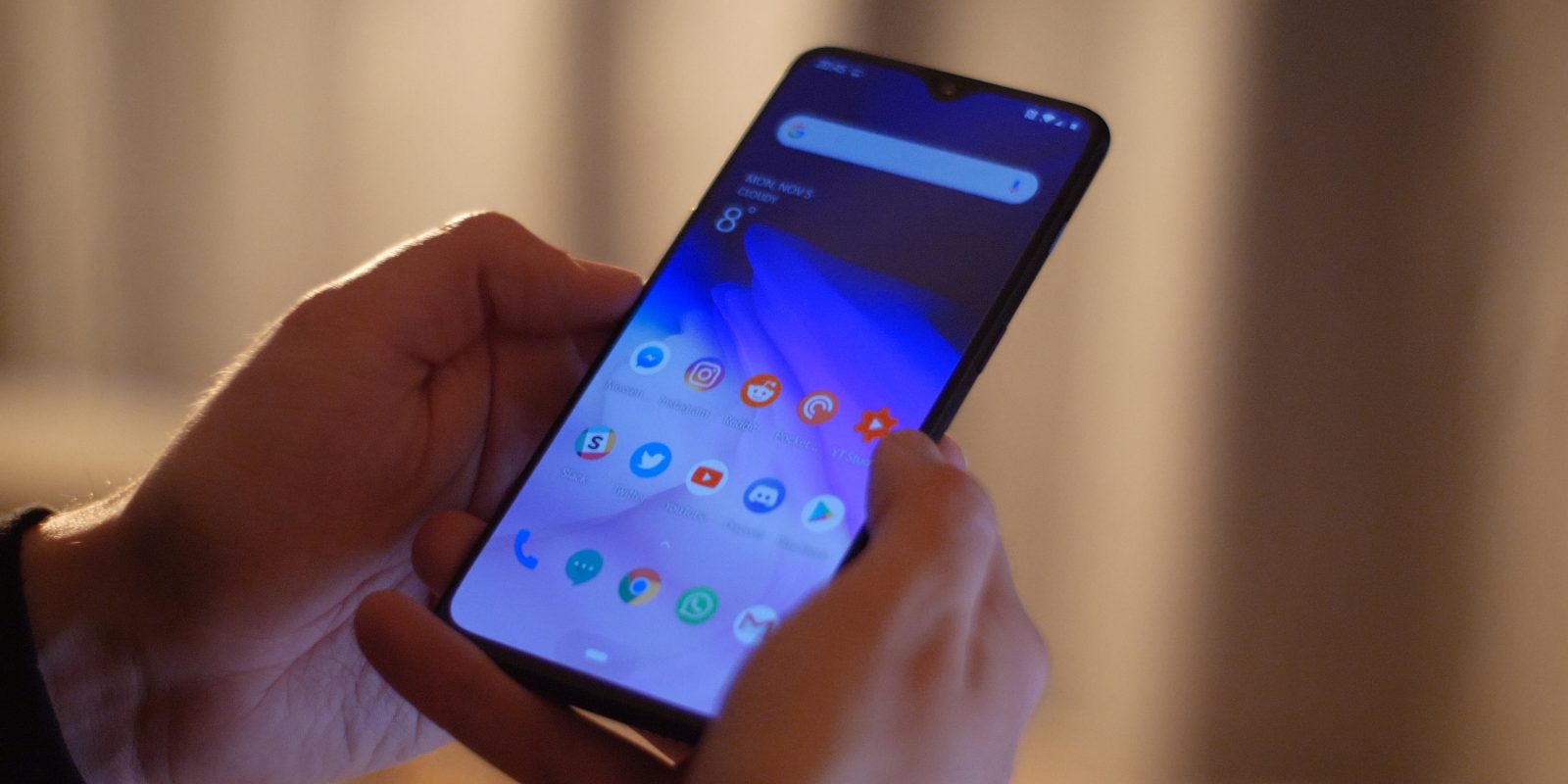 The OnePlus 6T is a fantastic phone, but that doesn’t stop the device from getting performance tweaks courtesy of the OxygenOS OTA updates. The latest iteration, OxygenOS 9.0.5 has been announced via the OnePlus official forums and includes a series of bug fixes and improvements.

As originally spotted by Android Headlines, the forum post gives further details of the OxygenOS 9.0.5 update, which will include slight Screen Unlock tweaks for faster device access.

We are starting to push the incremental roll-out of OxygenOS 9.0.5 for the OnePlus 6T.

We appreciate your active feedback and attempts to reach out to us. With your help, we have been able to better optimize and improve several key areas. Thank you for your patience and as always, we look forward to hearing your continued feedback in the bug reporting forum here: https://forums.oneplus.com/feedback/.

Your feedback is appreciated. We may not always be able to respond to every comment in the forums, but please be assured that we take your comments and feedback seriously. Hope you enjoy and let us know how you feel about the update in the comments below.

Whilst our review unit hasn’t had the update as yet — we’re still running OxygenOS 9.0.4 — we’re expecting it to come through in the next couple of days as part of this staged rollout.

This update does come on the back of the 9.0.4 update, which was pushed before the official global release day and addressed a few other issues including the Screen Unlock feature and added some extra camera enhancements.