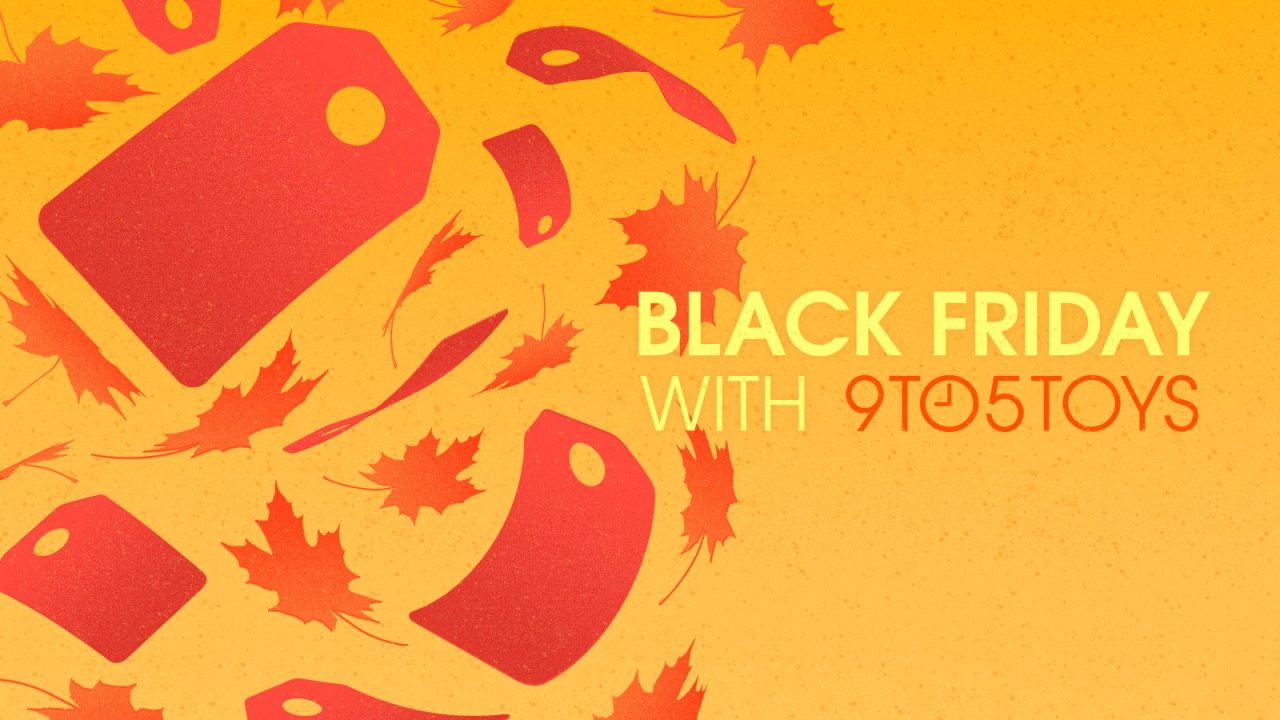 Black Friday isn’t slated to officially start until the end of this week, but the deals have already begun to populate at 9to5Toys. This year is set to be one of the biggest Black Friday’s that we’ve ever seen. We expect to see deals on Google-friendly gear at Best Buy, Target, Walmart and many others this week. We’re putting in the long hours at 9to5Toys to make sure you don’t miss the best offers out there. Head below for all of our top Google Black Friday deals and more.

This year is shaping up to be one of the most memorable Black Fridays in recent memory for Google. As we’ve worked through all of the ad leaks in preparation for this week, we’ve seen discounts across just about every category from Assistant-equipped speakers to Android phones and more.

You can find all of our favorite Google-friendly Black Friday deals on the way right here and our top 10 most anticipated deals that are still to come this week. 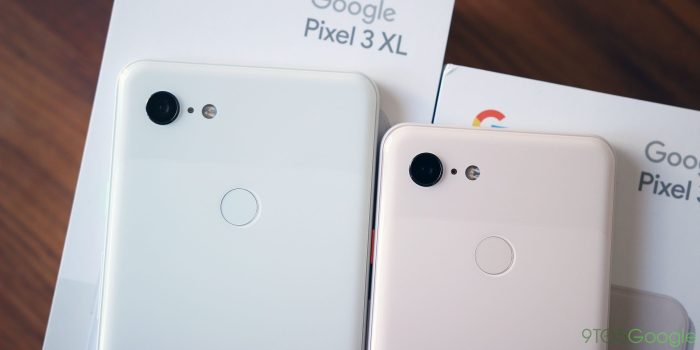 The official Google storefront kicked off Black Friday with a buy one get one 50% promotion that’s already live. The deals start at $799 with free shipping across the board. Best Buy has now beat that price with up to $400 off both models. We now know that Verizon will be offering its own aggressive Pixel 3 deals starting on Thanksgiving Day. Shoppers can save $400 off with no trade-ins required.

We’re now seeing a number of notable Black Friday Android deals, including Sony Xperia devices from $250 and the latest Blackberrys on sale. Check out our entire roundup right here. 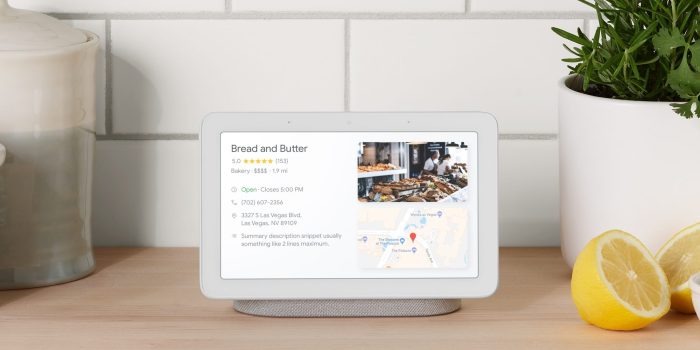 All of this year’s best Google Home deals are now available, including the much-anticipated Home Hub at $99. Google Home Mini is marked down to $25 while the original Home Speaker is at $79. The larger Home Max is also down to $350. 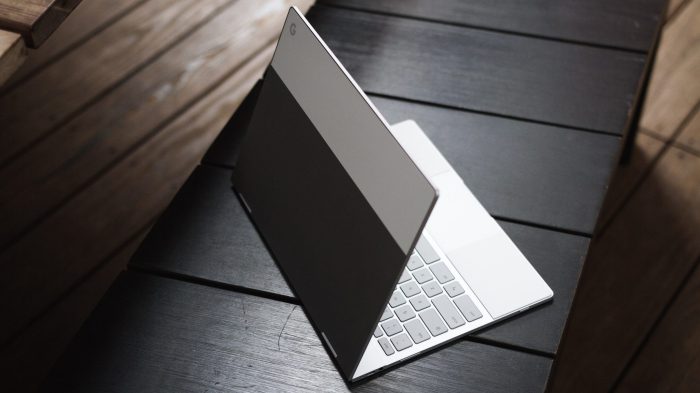 Pixelbook Black Friday deals arrived early this year with $300 off already available at Amazon and Best Buy. Prices start at $699 with new Amazon all-time lows available across the board. You can expect this to be the best discount we’ll see throughout the week, unless a retailer decides to throw-in a free Pixelbook Pen.

The Chromebook deals are also starting to roll in for Black Friday. One notable offer is HP’s 11-inch Convertible at $200, which is good for 33% of the regular going rate. Expect more deals to show up throughout the week. 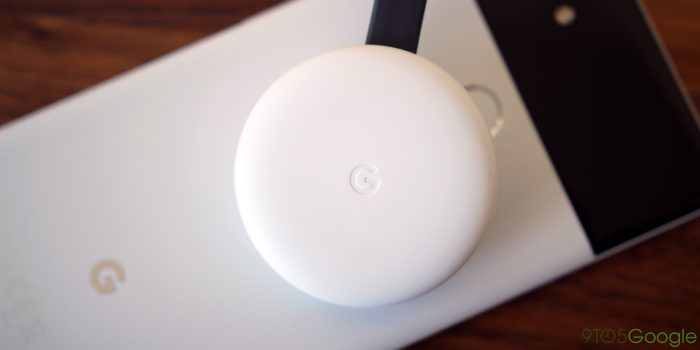 Google Chromecast deals are now live from $15, highlighted by the third generation at $25. That’s good for 50% off and the best price that we’ve ever tracked. Chromecast Ultra with 4K capabilities is now down to $49 while Chromecast Audio has hit $15. 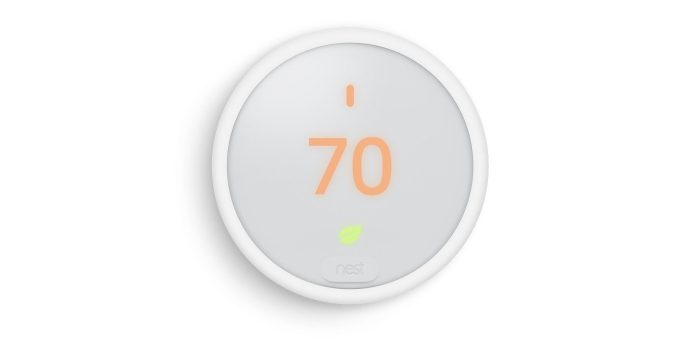 A number of notable Nest deals launched this morning, including Nest Cam Indoor down to $129 while the Outdoor version is now at $149. You can also grab Nest Hello Video Doorbell on sale at Walmart for $179.

The 3rd Generation Nest Thermostat is going to be on sale at Lowe’s for $179 during Black Friday, but we’re already seeing this deal via select eBay retailers. 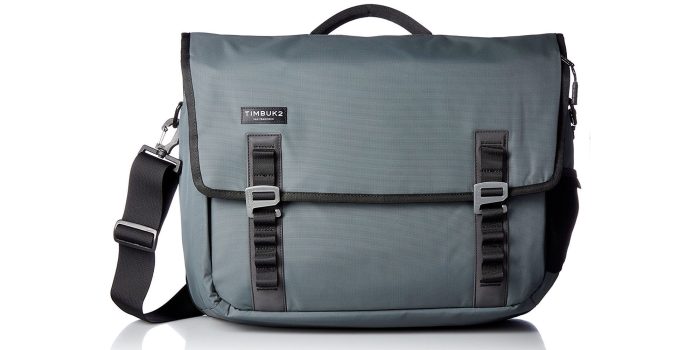 If Nest doesn’t do the trick, you can currently grab ecobee4 on sale for $165 shipped, which is down from its regular $249 price tag.

You can also save big on Anker power banks in today’s Amazon Gold Box, including various USB-C options from $20. Check out the entire selection here.

Grab a two-pack of TP-Link Assistant-compatible Wi-Fi Mini Smart Plugs for $28 and take your smart home setup to the next level.

Nearly the entire Philips Hue lineup is also getting a nice Black friday discounts from $40. These Assistant-enabled lights are ideal for adding some flair to your smart home. You can also grab nice deals on some of Sonos’ whole-home audio speakers starting at $174. This includes Sonos Beam, Sonos One and more.

Those looking for new chargers, headphones and accessories will want to look no further than Anker and Aukey’s Black Friday sales, which are now live.

Timbuk2’s Black Friday event takes 50% off sitewide including a number of messenger bags and more that are perfect for toting around a Chromebook.

The USB-C-equipped Samsung T5 portable hard drives are on sale from $80, which are perfect for adding storage to any modern day device. The Early Black Friday sale at Best Buy offers a wide range of tech, including deals on Android Auto receivers, Ring doorbells and much more. Check out all of our top picks right here.

All of this year’s top Black Friday deals will be right here at 9to5Toys. Be sure you’re also following us on Twitter to make sure that you don’t miss any of the deals as they come flying in.