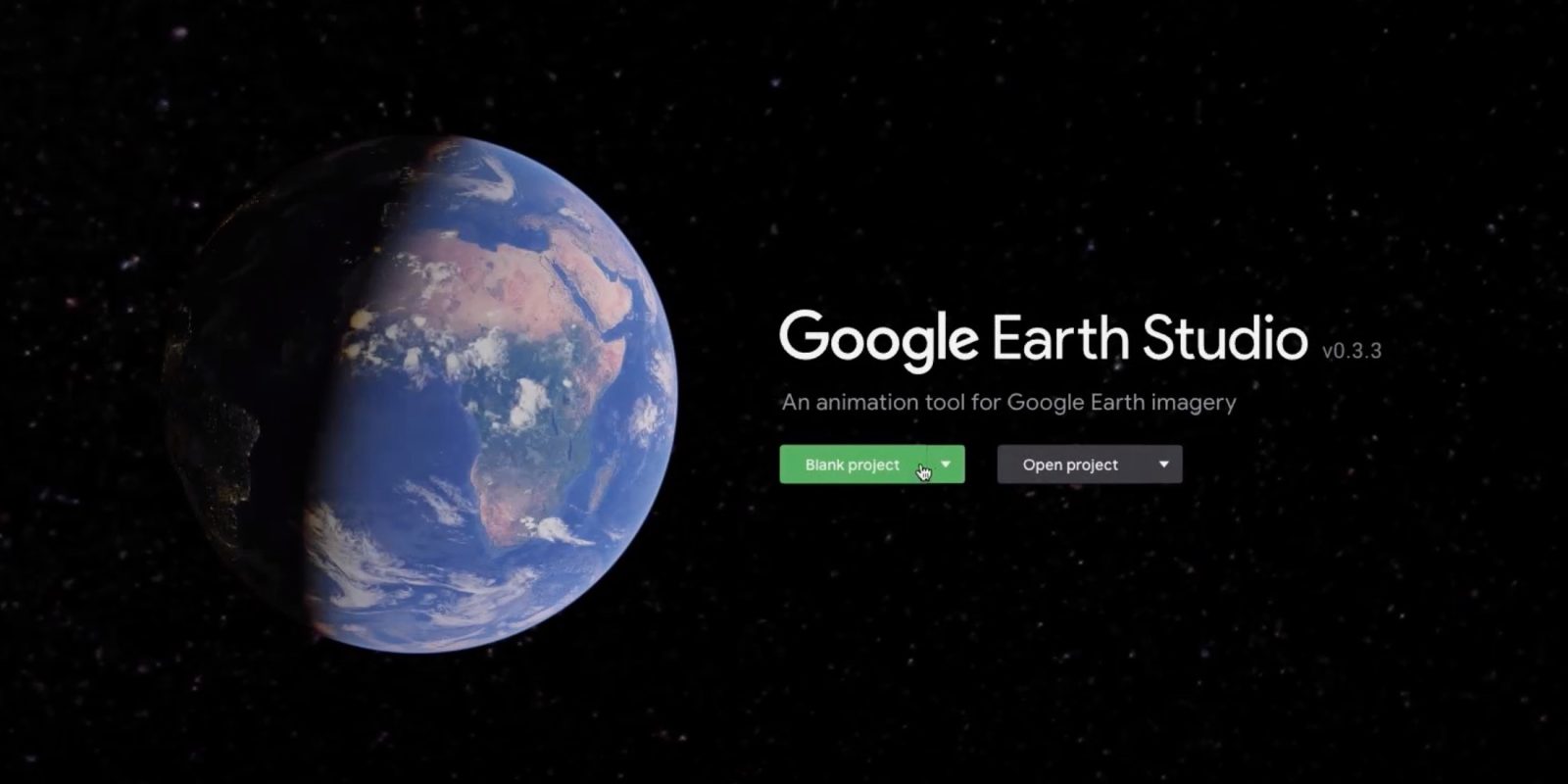 Since Google Earth launched in the early 2000s, its ability to fly to various places and show parts of the world in 3D has been widely used, especially on TV broadcasts. Instead of just capturing a screen recording of the Earth app for these flyovers, Google is releasing a specialized animation tool with extensive customizability and export.

The easy-to-use web app features templates like zooming to a location, orbiting, moving point-to-point, and spiraling. From there, users can just enter the location and customize everything from the camera’s field of view, to attributes like the time of day and the sun’s position.

Google notes that no “animation experience is needed,” with the app using keyframes like other standard industry tools. Meanwhile, users can add map labels and pins in post production with export support to Adobe After Effects.

Aimed at news publications and other media organizations, “the preview version of Earth Studio is currently granted on a case-by-case basis.” Interested parties have to complete a form, while the website currently only works in Chrome due to Native Client support being required. Like the revamped Google Earth site, it might expand to other browsers in the future.

As long as content created from Earth Studio is properly attributed, it can be used for any application such as research, education, film and nonprofit use. For more information and other uses, please review our permission guidelines.