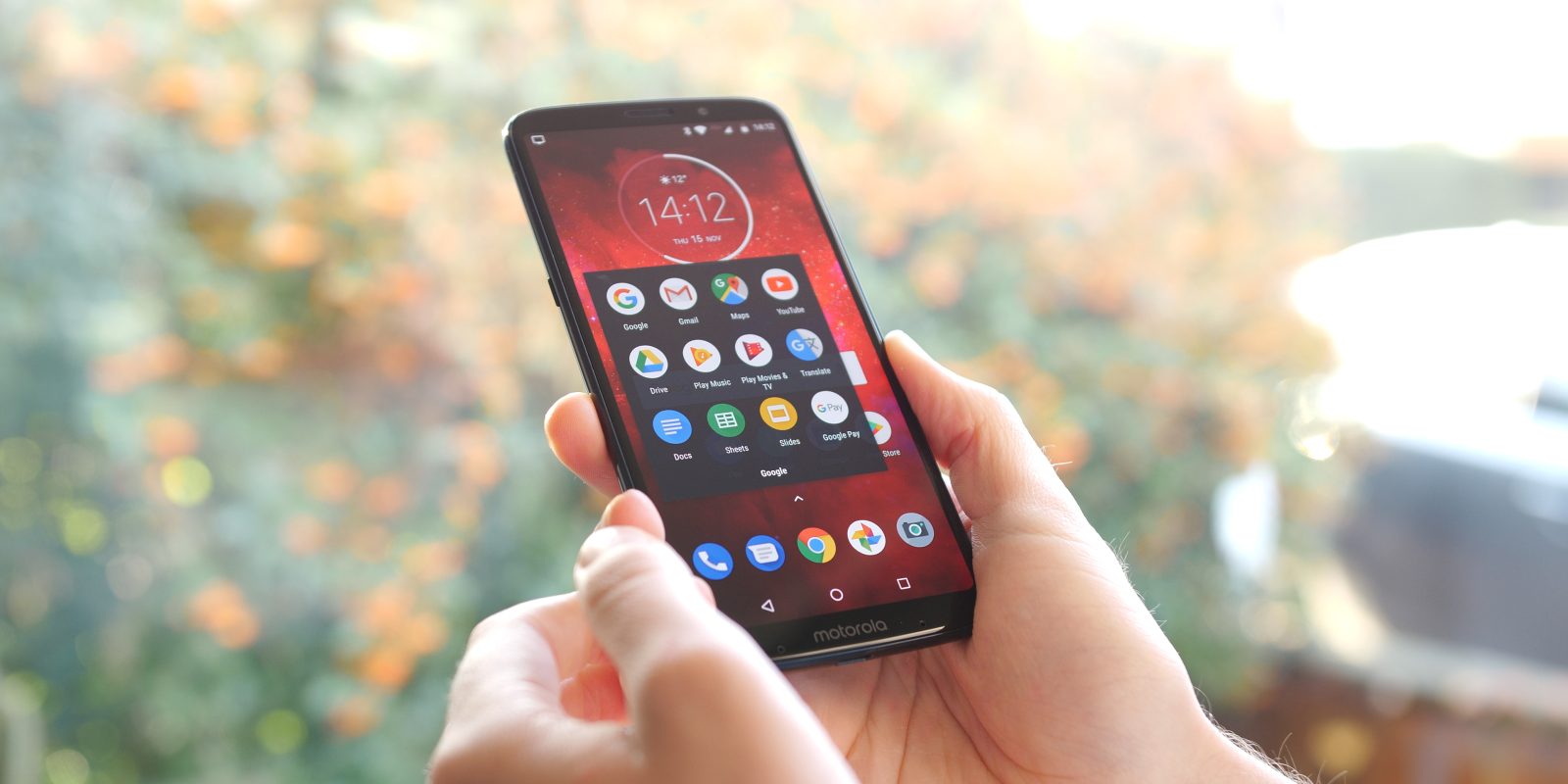 I wasn’t massively impressed with the Moto Z3 Play, it wasn’t exactly a fully realized device in my opinion. That said, it had some great camera controls and a nice clean camera experience. The most recent Motorola camera updates have added a slew of new features including a brand new selfie portrait mode — which is available for all Moto devices — AR Stickers for the Moto Z3 and Moto Z3 Play alongside new image watermarking features.

The update (originally spotted by Android Police) does also include a series of bug fixes and camera operational improvements too. Within the Moto camera app, you can find a new integrated camera help mode there to aid you in getting the most from your camera experience.

Using the watermark feature means you’ll no longer need to use a third-party application before sharing your snap to social media and more.

There isn’t a great deal more to say about the update, but it’s a nice little feature-set improvement for anyone that does use the Moto Z3 or Moto Z3 Play.

The update is rolling out to users via the Google Play Store so head over there to download it manually now.