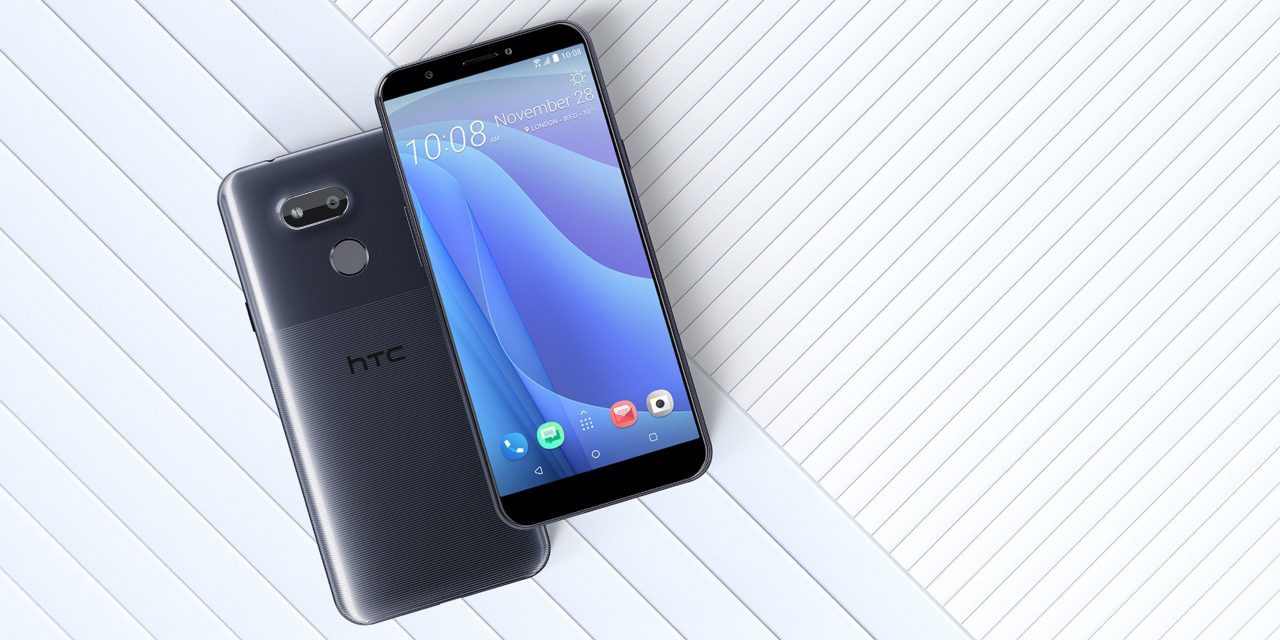 HTC hasn’t seen much success in the past few years. In fact, you’d be totally forgiven if reading this article was the first time you thought about the company since earlier this year. The company’s last notable launch was the HTC U12 Life back in August, but this week, it has announced the HTC Desire 12s.

This mid-range Android device isn’t particularly notable on paper. It has a 5.7-inch display which uses an 18:9 aspect ratio. The HD+ panel has relatively slim bezels on all sides and displays Android 8.1 Oreo out of the box. The device is powered by a Qualcomm Snapdragon 435 chipset, up to 4GB of RAM, and up to 64GB of storage. There’s also microSD expansion.

As far as the physical hardware is concerned, HTC has an interesting design at play here. The first word that came to mind for me was quirky, and I think it’s fitting. The camera sensor along the back is centered with a slight bump which extends to the left and also houses the LED flash. Under that is a fingerprint sensor and a two-tone finish that adds a lined texture to the bottom 2/3 of the device. It doesn’t look bad if you ask me, it’s just strange.

The HTC Desire 12s is available in “Personality Black,” “Clear Silver,” and “Bloom Red” colors. So far, it seems like this device is only being sold in Taiwan, though. Pricing roughly equates to about $225 USD for the top end model. 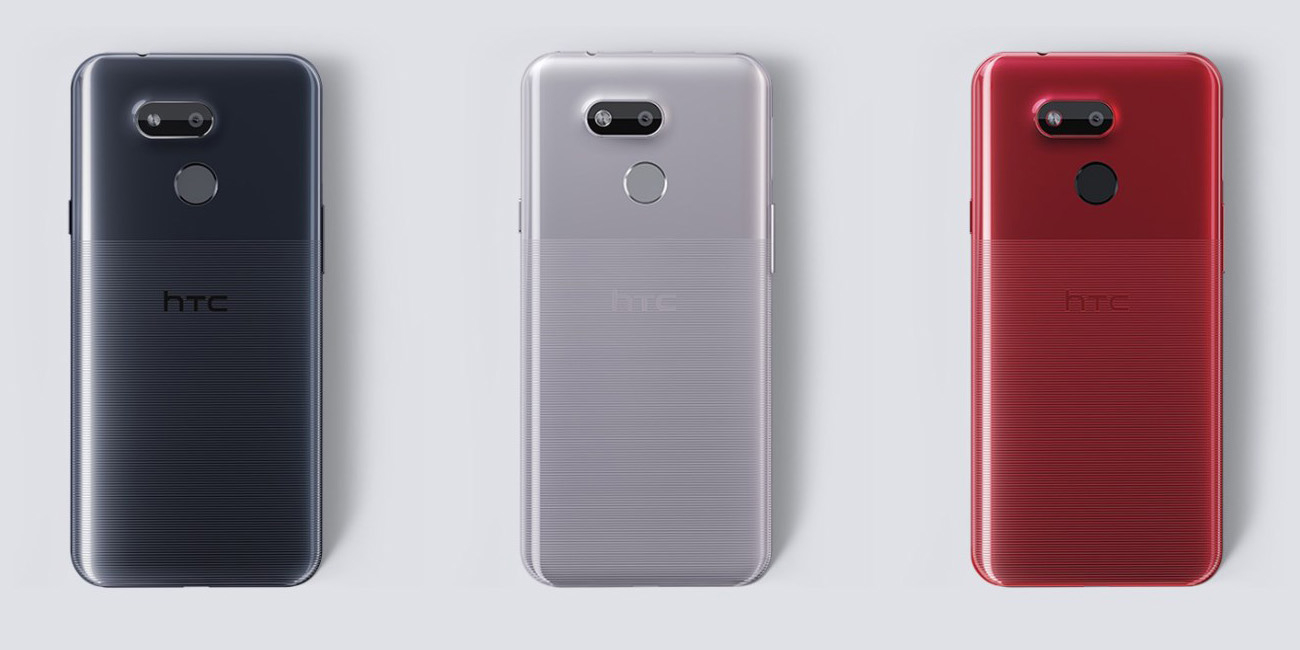