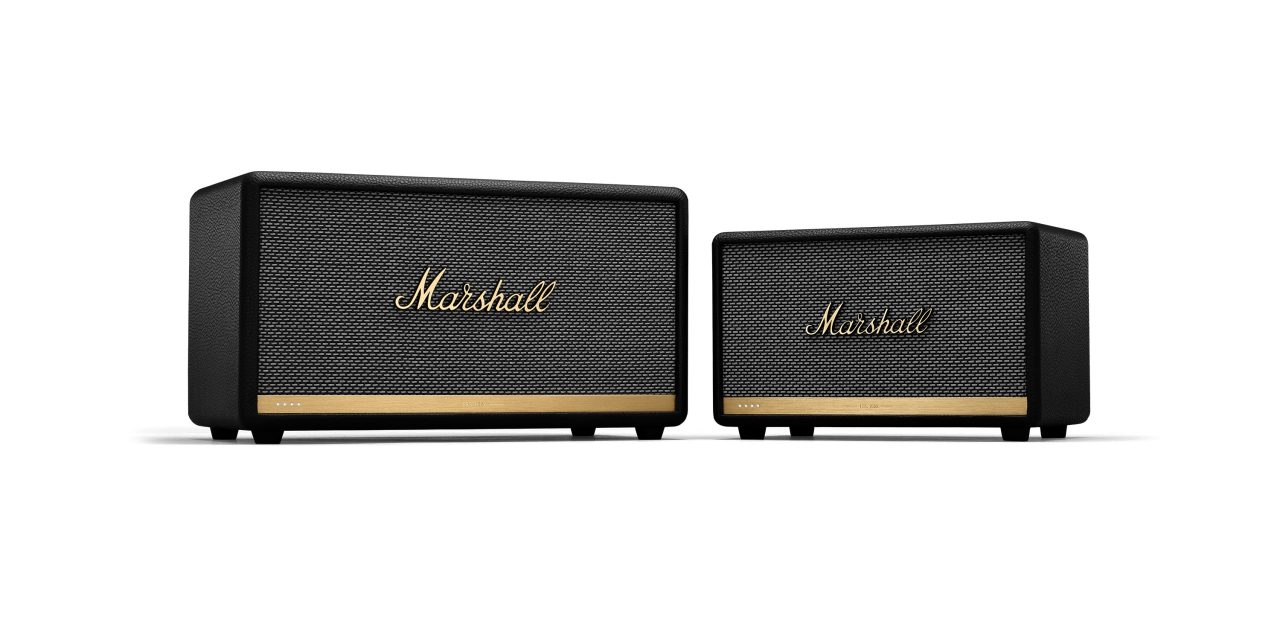 Marshall announced earlier this year that it would be launching two speakers with Google Assistant. Now, those speakers have quietly gone on sale in the form of the Marshall Acton II Voice and Stanmore II Voice, both offering Google Assistant and the company’s iconic design and sound quality.

On the outside, both the Acton II Voice and Stanmore II Voice look a whole lot like any other Marshall audio product. The company has a very distinct design language for these products, and it looks pretty amazing if you ask me. Both speakers have physical knobs and switches for actions such as controlling the volume, bass, and treble. Far field microphones offer “Hey Google” hotword support just like a Google Home speaker too.

For streaming audio, you can use an array of services such as Spotify and Pandora, as well as anything that works with Chromecast. There’s also support for Bluetooth and even auxiliary inputs. 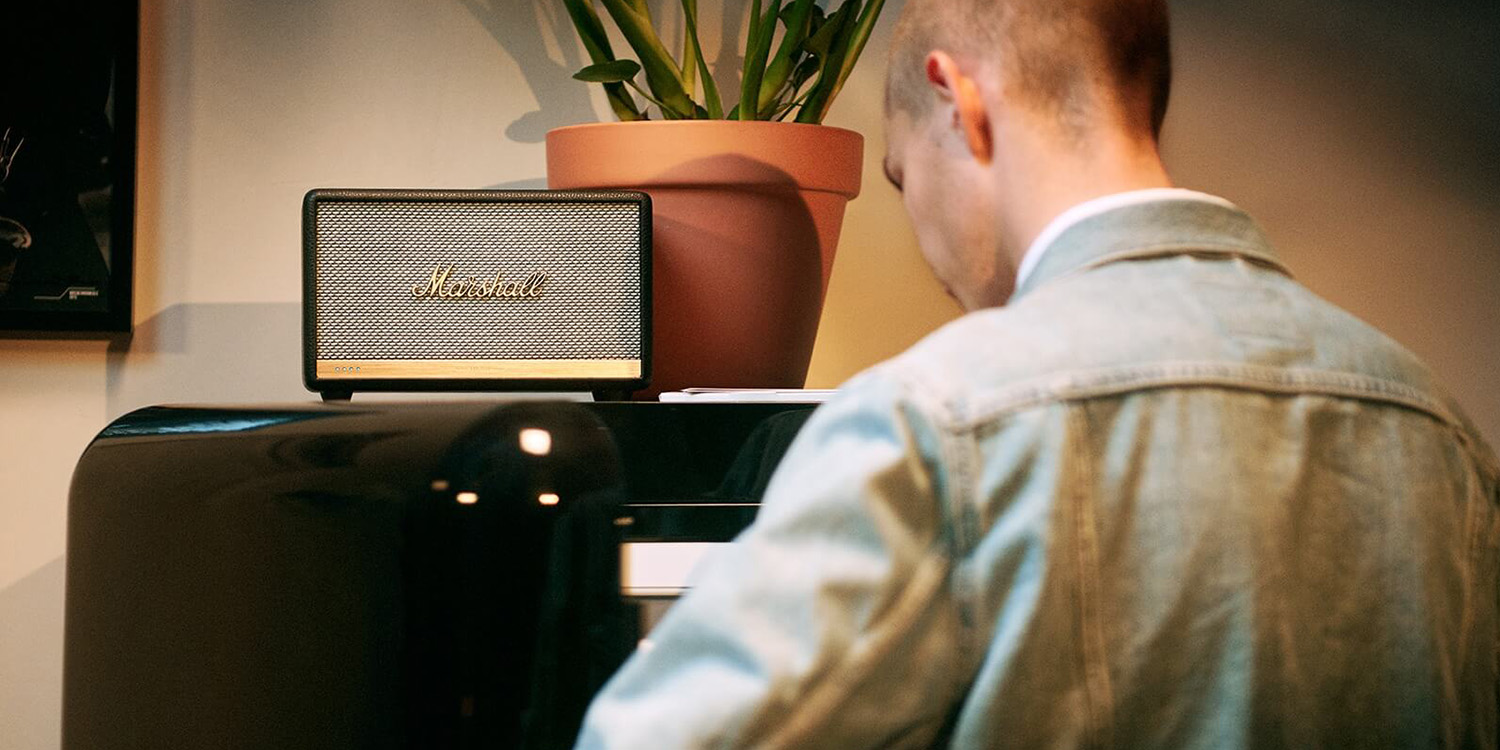 Marshall Acton II Voice is the smaller of the two Google Assistant speakers. It offers dual 15W tweeters and a 30W subwoofer. You’ll find those same 15W tweeters on the Stanmore II Voice, but the larger size of the speaker leaves room for a 50W subwoofer. Both speakers are available now on Marshall’s website. The Acton II Voice costs $299 while the Stanmore II Voice runs $399. 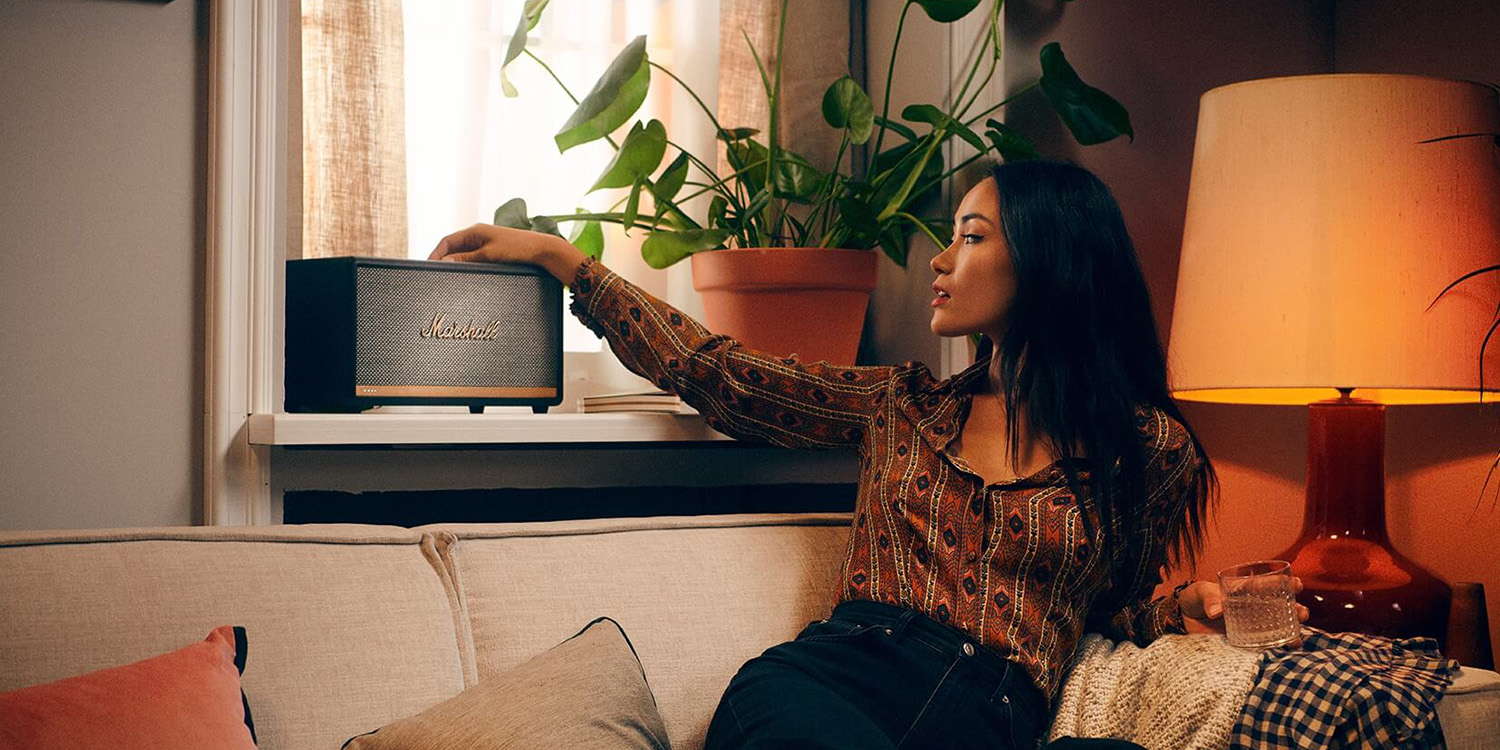