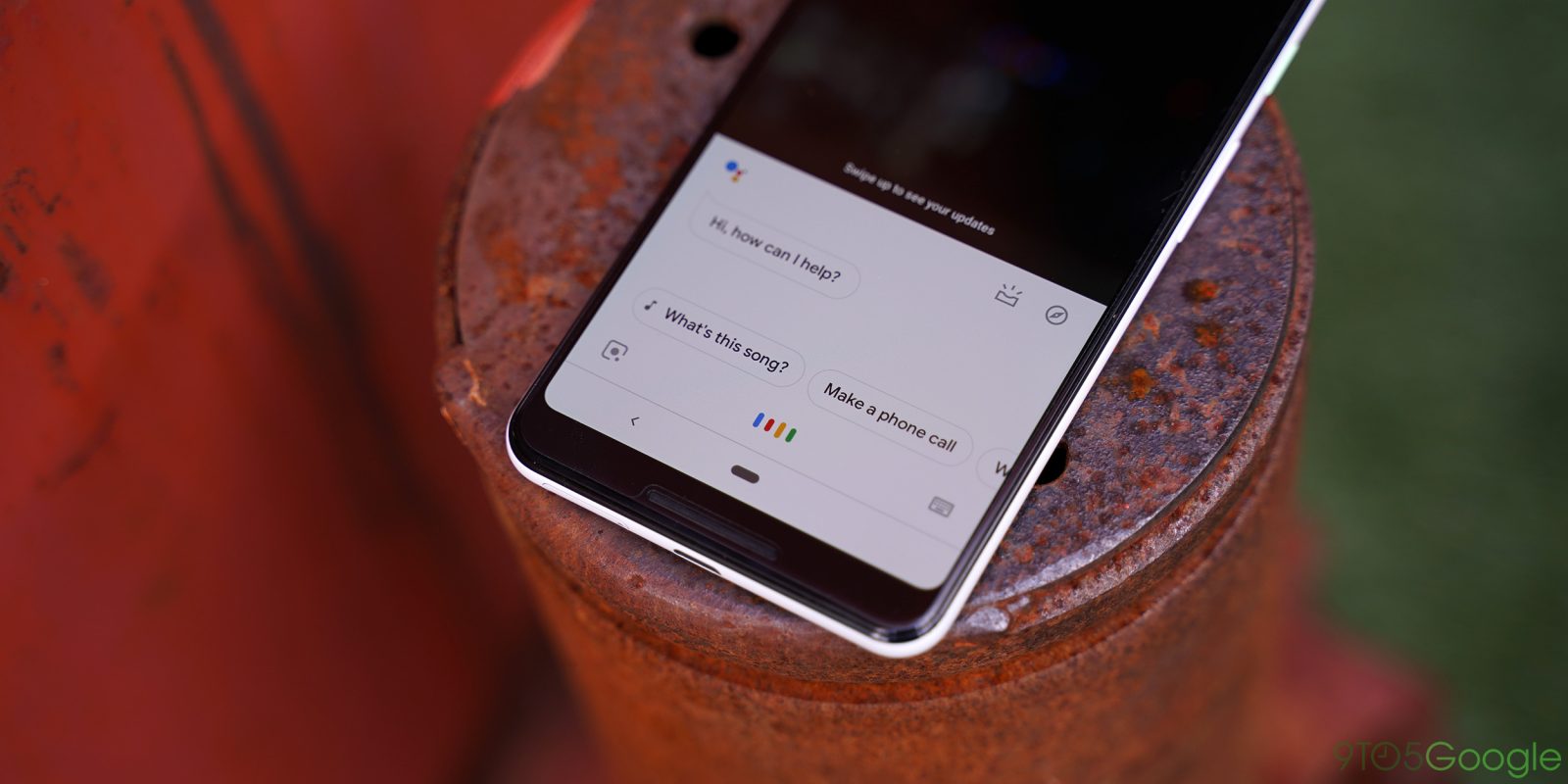 At I/O 2018, Google introduced six new voices for Assistant based on DeepMind’s WaveNet. This allowed users to customize voice interaction on Android phones, Google Home, and now Smart Displays. Google Assistant today is gaining an Australian-accented and British-accented voice for even more customization.

When Assistant first launched, it featured one voice — named “Holly” — before adding a male voice last year. In May, six new voices brought the total up to eight for much greater variety. Google in July also rolled out a new color-based naming scheme for Assistant voices. Previously, the variants were just refered to as Voice I (now Red), Voice II (Orange), etc.

Today’s voices follow that organization with “Sydney Harbour Blue” serving as the official name of the Australian accent, while the British voice is called “British Racing Green.”

When Google introduced the new naming scheme, there was a question of how it would make them stand out. The answer appears to be choosing very specific shades, with both actually being colors.

Both voices are female and can be selected by heading into Settings and then the “Assistant” tab. The carousel in the Assistant voice page features the two new options at the right. Users can preview them with a waveform noting speech progress.

These new voices are also generated by DeepMind’s WaveNet speech synthesis model. Deep neural networks generate raw audio waveforms that are more realistic and natural sounding. Sydney Harbour Blue and British Racing Green will begin rolling out today and are available for devices set to English in the U.S.

With these adjustments, the new WaveNet model produces more natural sounding speech. In tests, people gave the new US English WaveNet voices an average mean-opinion-score (MOS) of 4.1 on a scale of 1-5 — over 20% better than for standard voices and reducing the gap with human speech by over 70%.