Chrome for Android to get a healthy dose of Google Sans 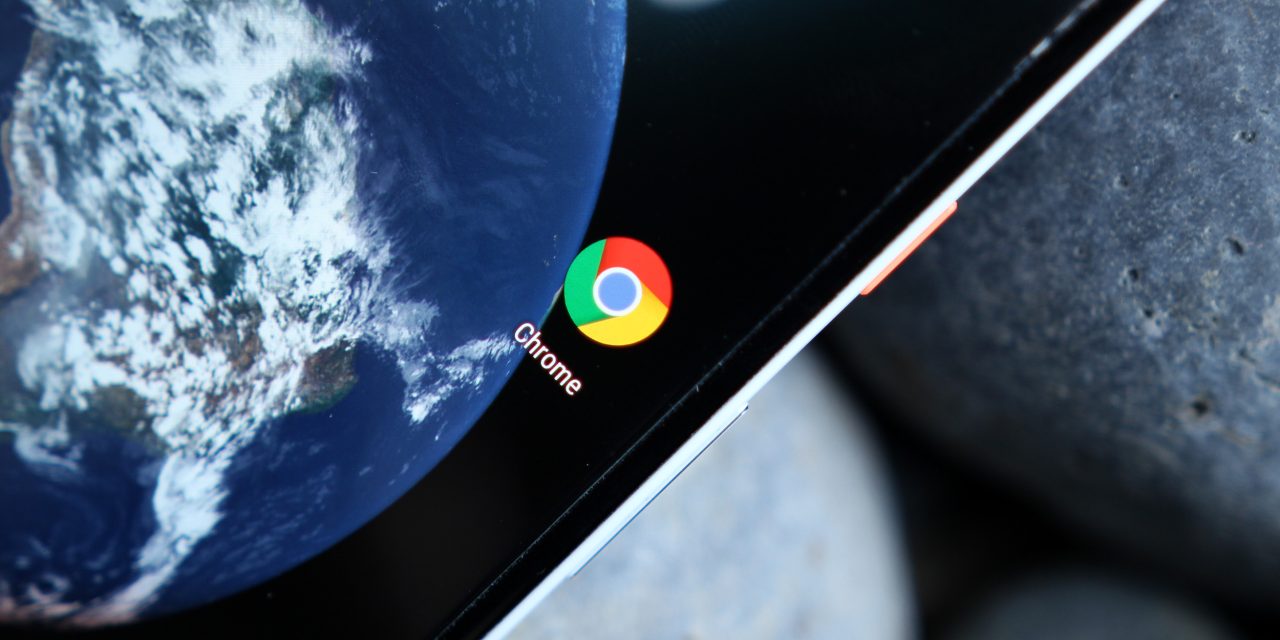 Earlier this year, Google Chrome, including the Android version, got a visual refresh to bring it in line with the latest Google Material Theme style unveiled at I/O 2018. However, one of the hallmarks of the Google Material Theme, seen in a variety of other apps, the ‘Google Sans’ font, was not part of the Chrome redesign. This seems to be changing very soon, as Google Sans is coming to Chrome for Android.

According to a new code change, posted to the Chromium Gerrit source code management, Google Sans is being added as a font for Chrome for Android. While mildly interesting by itself, as in the case of Chrome OS receiving the same font, Chrome for Android is also setting Google Sans as the font to be used by a handful of key, foundational UI elements, including BlackHeadline and BlackButtonText.

To ensure Google Sans sees maximum usage, the developer who posted the commit also reset a wide variety of texts around Chrome for Android to use the default BlackHeadline style. This means we’ll soon see Google Sans used in places like Bookmarks, Contacts, Downloads, and History.

While the change hasn’t landed yet, here’s a simple mock-up preview of what Google Sans will (probably) look like when it arrives in Chrome for Android sometime in the coming weeks/months. 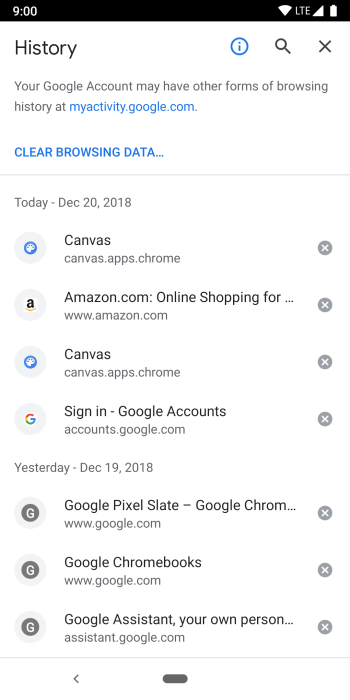 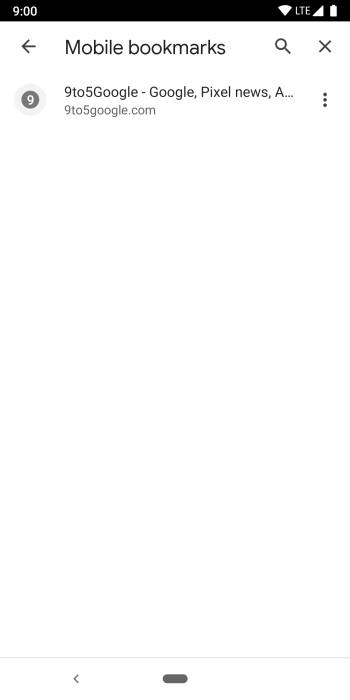 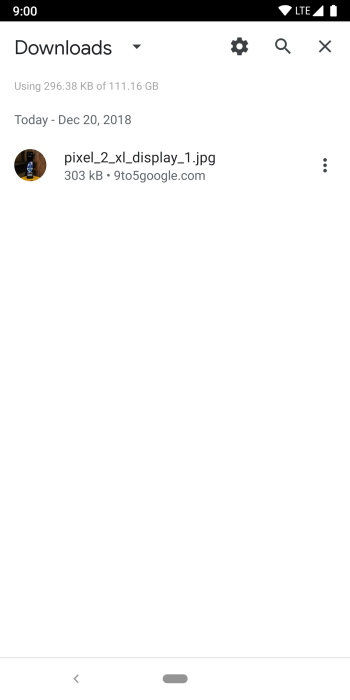 As you may notice, it doesn’t look all too different from the font that’s already in Chrome today, but sometimes it’s the subtle things that really count, right?