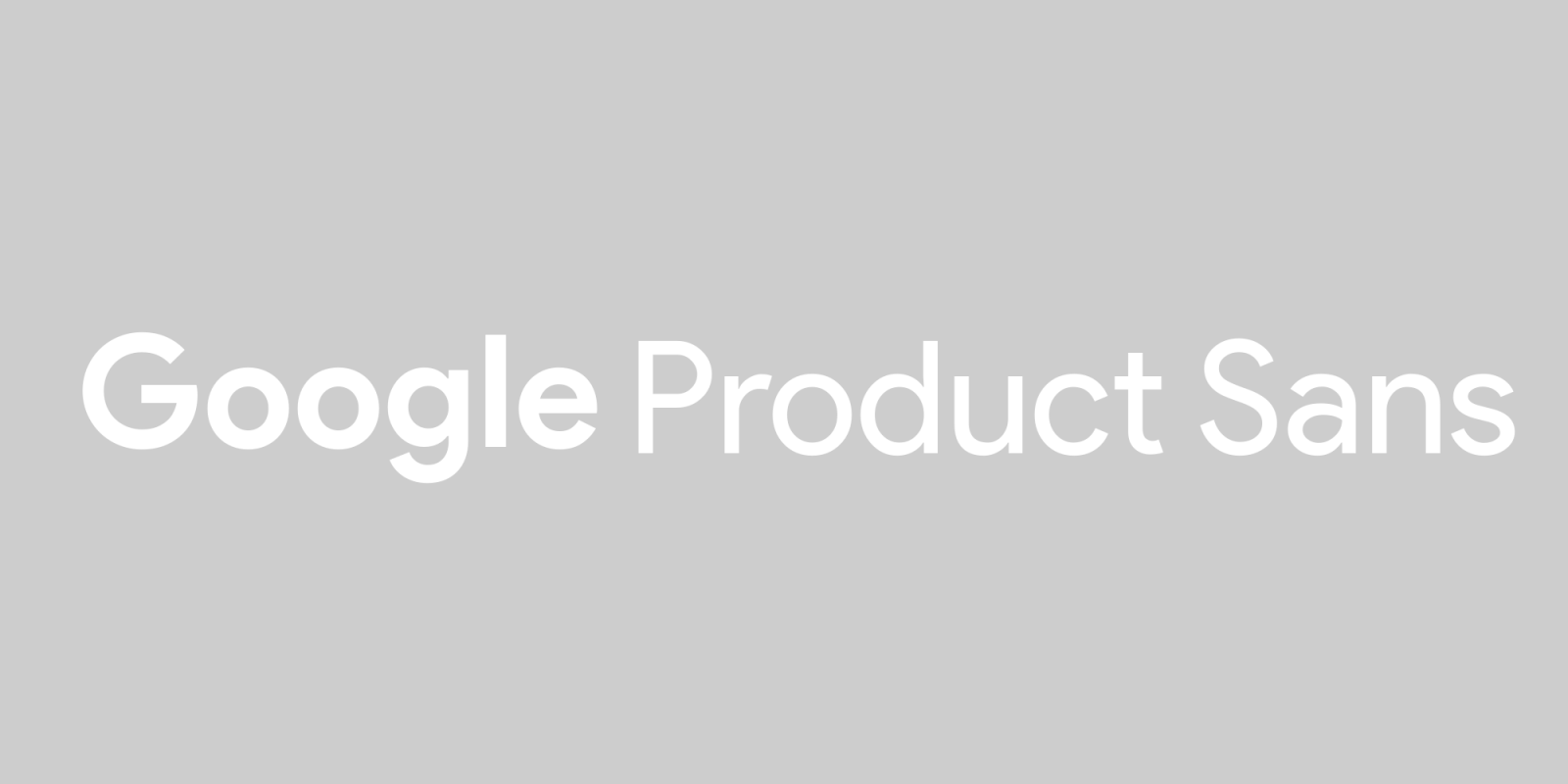 Google has slowly been overhauling its countless products with a fresh new look called the Google Material Theme. One piece of that design language is its font, namely Google Sans, which the company told us at I/O is a size-optimized version of Product Sans, the font it uses for its logo.

The news comes according to a recent commit on the Chromium gerrit (via XDA-Developers), which plainly says “Add Google Sans system fonts. Google sans fonts are installed to /usr/share/fonts/google-sans.”

It’s easy to presume that Google will use the font the same way it has elsewhere — like in Gmail, where it’s used for headings, and compliments Roboto which is still used for smaller body text. In fact, a bug report from a Chromium project member suggests that is indeed the case.

The bug report from last month called for a handful of template updates to align with “GM2”, presumably shorthand for Google’s new Material Theme. Besides using “Google Sans for titles,” it also called for “all-white background,” “GM2 UI components,” and more.

Some aspects of the Google Material Theme are already popping up in Chrome OS, but I’d expect the changes to become even more drastic in the coming months — this being just one of them. Be sure to check out our full list of other Google products that have already adopted Google Sans.