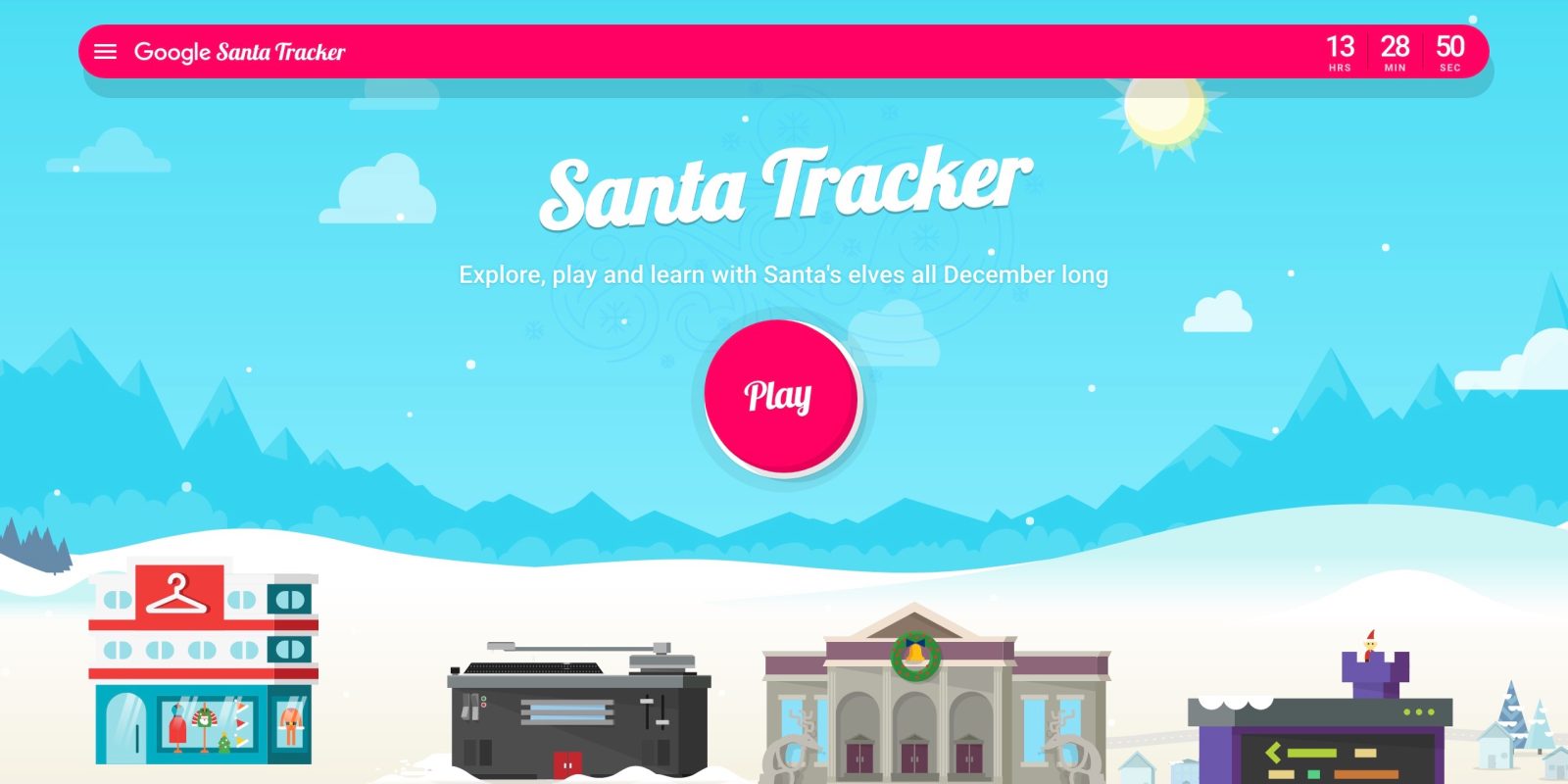 Christmas time is here and one of the most treasured aspects is about to kickoff when St. Nick leaves the North Pole to deliver presents around the world. Since 2004, the Google Santa Tracker has followed that journey and this year is no different. Google has added more features over time, like fun educational games and even the ability to Call Santa.

How to Call Santa

Last month, a number of Google Assistant features rolled out ahead of the holidays, including Broadcast Replies that work particularly well on the Home Hub as an intercom system, lyrics on Smart Displays, and Pretty Please.

Another feature that Google teased for this season is an updated Call Santa. This year, “Hey Google, Call Santa” will put you in touch with an elf operator that directs you to Santa Claus rehearsing a holiday concert.

This fun activity allows children — or adults — to create a song. Mr. Claus asks you three questions that each have two possibilities. This then generates a tune with Smart Displays allowing users to select between the options on screen, while other devices just accept voice input.

The former also allows users to see album covers and lyrics of the created song, with the game asking if you want to restart and make a different tune. This feature works on all platforms with Google Assistant including Android and smart speakers like Google Home. However, it will be lacking the fun visuals on those platforms. 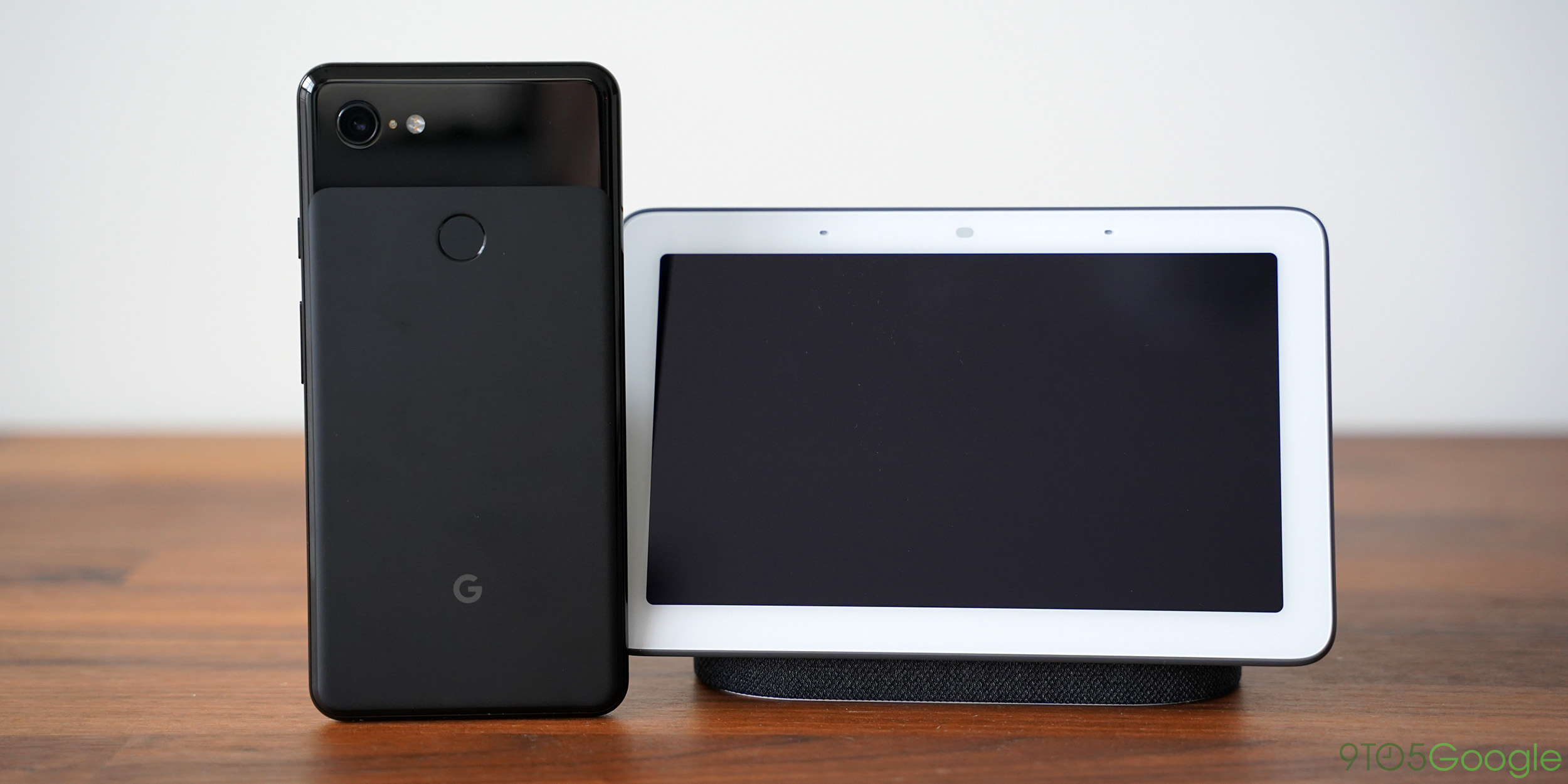 How to Track Santa

Many are likely aware of the myth of a wrong phone number in a department store ad resulting in kids calling NORAD air defense for Santa. Gizmodo in 2015 took a dive on the real history, but it basically boils down to kids just mixing up the number. What follows was the U.S. military embracing this role during the Cold War of protecting Santa during his journey from the North Pole.

Google began tracking Santa in 2004 after the company acquired Keyhole Earth Viewer — Google Earth’s original name. In a rather Googley drive, Googlers created the Santa Tracker because it would be “even better if people could visualize exactly where Santa was on Christmas Eve.”

Overtime, Google greatly scaled up the feature and added better graphics. In 2004, 25,000 people viewed the service, and 250,000 the next year. By 2006, there were a million people tracking. In 2007, Google partnered with NORAD to become the official “Santa Tracking technology partner.”

Santa Tracker is available online here and as an Android app where the games are also present. This year, Santa tracking will also make an appearance in Google Maps Location Sharing.

These mapping features go live on Christmas Eve, but users can start asking “Hey, Google Where’s Santa?” to get funny jokes and visuals of what the big red man is up to. On December 24th, that query will start returning the name of cities.

Update: The Santa Tracker is now live on the website with fun postcards and pictures from the different locales. On Android, users can Cast the “Santa Tracker” to a television for a nice background throughout the day.