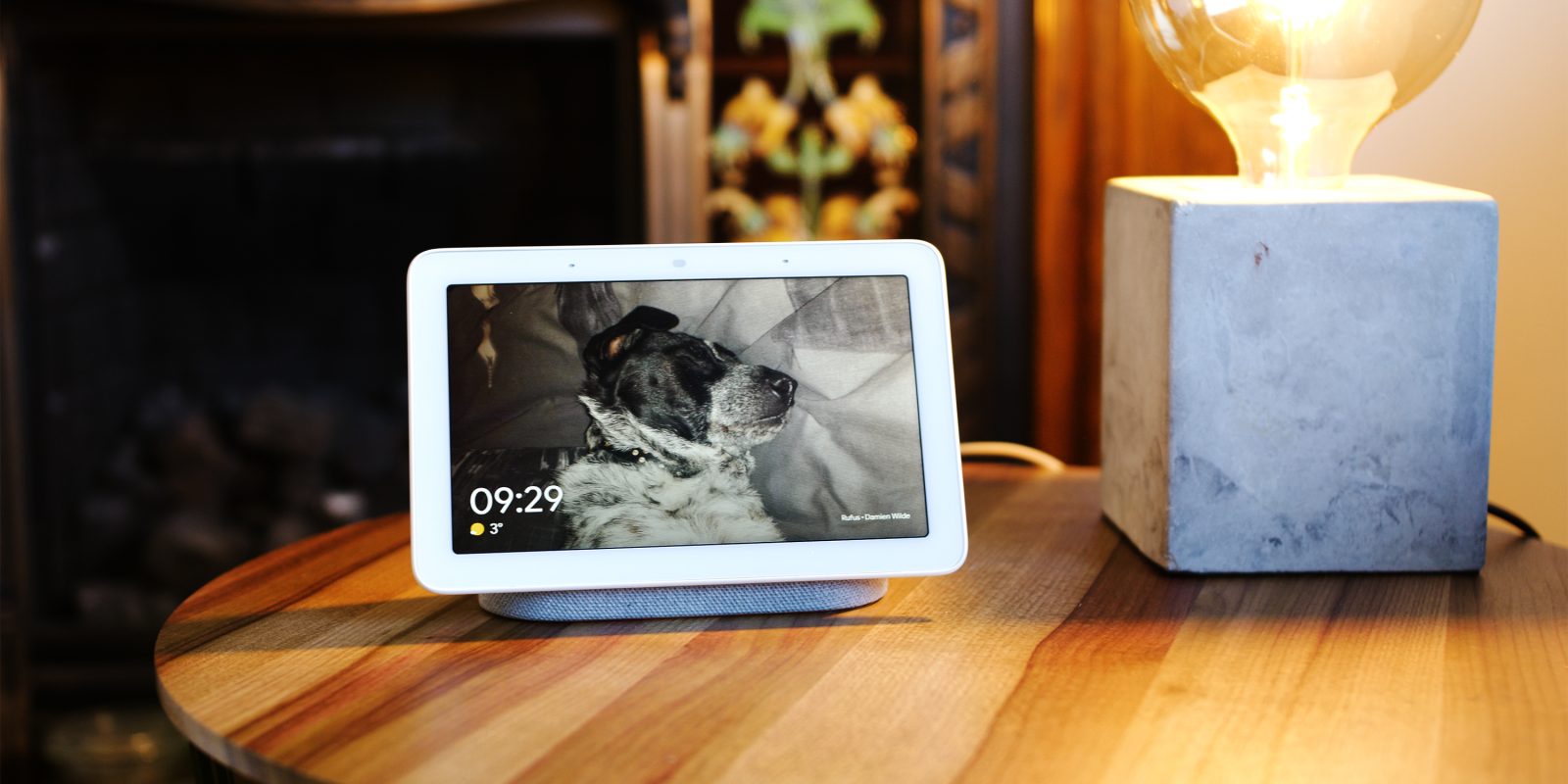 Amid a series of hardware unveils at 10/9, Google announced several new features for Assistant. The Home View dashboard launched on the Google Home Hub and made its way to other Smart Displays, along with Digital Wellbeing. Google Assistant is now adding Broadcast replies, cooking cards, and more.

Google is improving the popular Broadcasts feature that turns Home into an intercom system. Users can already send a custom message from another Home or their phone, or use a built-in library of sounds for waking up, leaving home, dinner time, and more.

Broadcasts will soon be bi-directional with the ability to reply. On a Smart Display, Broadcasts are accompanied by a graphic that will include a “Reply” button in the bottom-left corner. Tapping lets users respond, with replies received on a phone featuring an audio transcription. Replies are launching in the coming weeks on both Smart Displays and speakers.

Ahead of holiday cooking, the Home Hub and Smart Displays will begin show a cooking card to the right of the homescreen. The Recommended Recipes card uses your previous search history to load results that update both throughout the day and depending on the season.

Any recipes that users find interesting can be saved with a new My Cookbook feature. Both of these features are launching in the coming weeks, and are joined by a Top stories card personalized from your Google News. 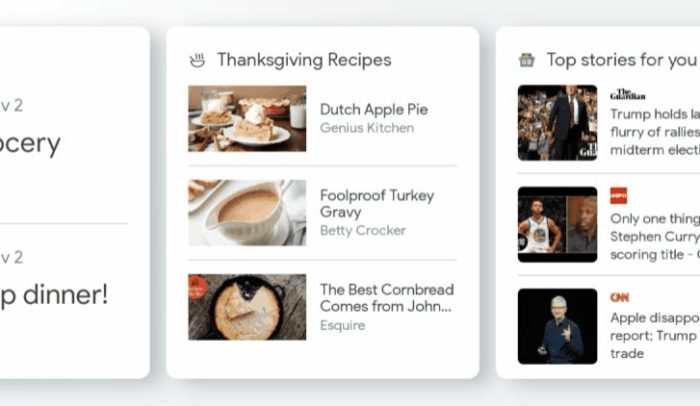 On the family front, Google is adding interactive alarms from Nickelodeon and Lego cartoon characters. It includes theme music and a funny joke to wake kids. The Google Home already features a number of built-in audio games for children and Read Along, with the company pushing the idea of Assistant as a kid-friendly device.

Meanwhile, Google is building on the Home View feature, with TVs from LG, Panasonic and Roku, and cable set-top boxes now controllable. Another minor feature allows Assistant to control playback speed for podcasts and audiobooks.