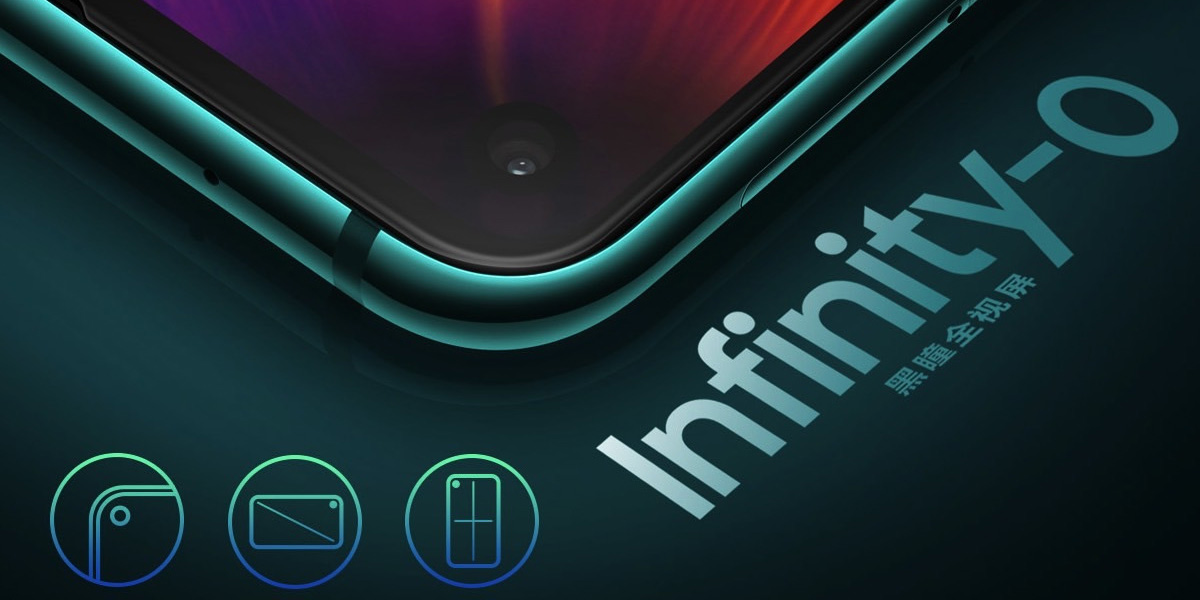 Samsung and Honor have both officially unveiled two of the world’s first smartphones with display holes in the form of the Samsung Galaxy A8s and the Honor View 20. The hole-punch style camera is almost identical on both devices, as they become the first devices of this type to be unveiled.

As for the actual specifications, whilst the Samsung Galaxy A8s is a more affordable option, the device isn’t a one trick pony with that new-style notch. It packs in a Snapdragon 710 chipset with either 6GB or 8GB RAM and 128GB storage, expandable with microSD up to 512GB.

Back to the display, the top left hole in the 6.4-inch Full HD+ display is clearly the star of the show and beats a few of the chasing pack to market as we finally start to see brands move away from the ‘traditional’ (yes, saying traditional is ludicrous) notch. There is barely any bezel to speak of, save a small chin at the bottom of the phone.

The little camera hole in the display houses a 24-megapixel front-facing selfie camera. That is a major step up from some of the smaller notches we’ve seen in other devices that have opted to go for teardrop display cutout rather than this hole-punch method. 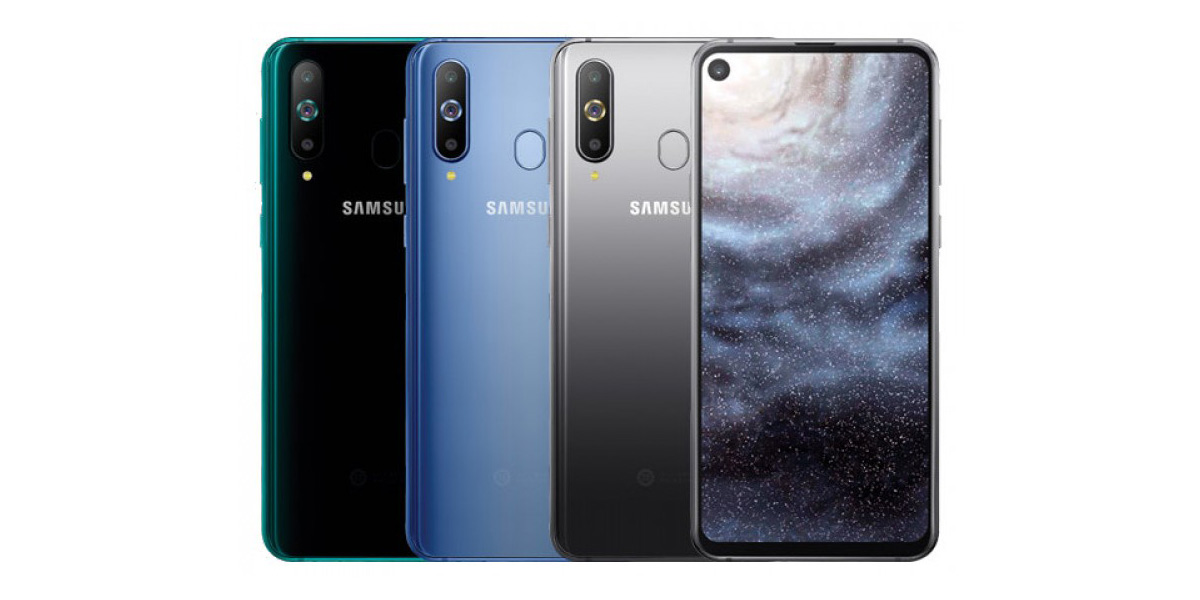 Round back you’ll find a triple camera setup which includes a 24-megapixel main sensor alongside 5-megapixel and 10-megapixel sensors. There is also a fingerprint reader too, so no in-display reader on the A8s unfortunately.

There will be three distinct colorways that include Blue, Gray and Green. The Samsung Galaxy A8s will be available from December 21st in select markets. 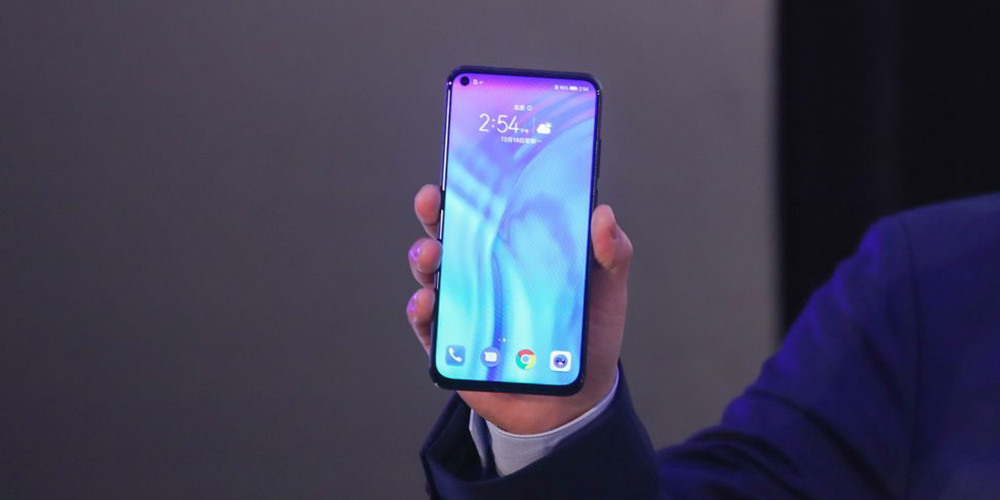 The Honor View 20, on the other hand, is most definitely a flagship handset from Huawei. It features that similar hole-punch cutout in the display and minimal bezels. As for resolution, it will also sport a Full HD+ resolution at 1080 x 2310 pixels.

It packs in a 48-megapixel rear-facing camera and the entire package is powered by the exceptional Kirin 980 chipset. The display punch-hole houses a 25-megapixel front-facing camera, but most of the camera details are saved for the rear-facing shooter.

The Honor View 20 will feature Link Turbo, which is said to be an upgrade over GPU Turbo tech that we’ve seen in previous Honor smartphones. This utilizes your usage data and network connection data to switch seamlessly between 4G and Wi-Fi networks for boosted connection and download speeds. 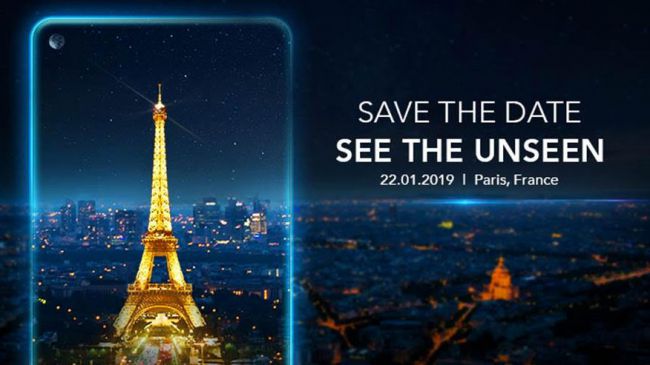 Whilst the Samsung Galaxy A8s has had an official unveiling, the Honor View 20 is set to be fully announced in Paris on January 22, 2019. Pricing details are, as yet, still unknown.