The marriage of Chrome OS and Android apps is still very much in its early days. As Google continually works out bugs and improves things, new features are bound to make their way over from Android. Currently, it’s looking like Google is considering bringing adoptable storage over from Android to Chrome OS.

What exactly is adoptable storage? On Android, this feature allows users to stick an SD card into their device which the system can then treat as internal storage. This effectively grows the amount of storage your device offers rather than just opening up more space for pictures, files, and limited applications.

While Chrome OS does support Android apps and has limited support for SD cards in those apps, adoptable storage has never been a part of that. According to a new bug tracker, though, it appears that may be changing. Nothing is concrete just yet, but Google is clearly looking into bringing adoptable storage over from Android to Chrome OS. If this does happen, it would be a welcome feature for those with lower-end Chromebooks that often offer as little as 32GB of storage.

Android has a feature called Adoptable Storage but currently the feature is not supported on Chrome OS. This bug is for tracking the feature. Because of the lack of the feature, Chrome OS users cannot install apps to their sdcard… Just to set expectations, we currently don’t have a concrete plan for implementing this. Android’s recommendation (CDD) is to implement adoptable storage in a long-term stable location since accidentally disconnecting them can cause data loss/corruption, but the majority of Chromebooks don’t have such a location unfortunately.

There are some roadblocks to this one, however. Android recommends that this feature should only be included on a device is there is a “long-term stable location” for the memory device. This obviously eliminates any sort of USB solution, but it also discourages exposed SD card slots. The majority of Chromebooks are in this situation with a couple of exceptions. The original Samsung Chromebook Plus, for example, has a door covering its microSD slot, as does the Samsung Chromebook Pro. Others such as the Pixebook and Slate lack SD storage entirely. 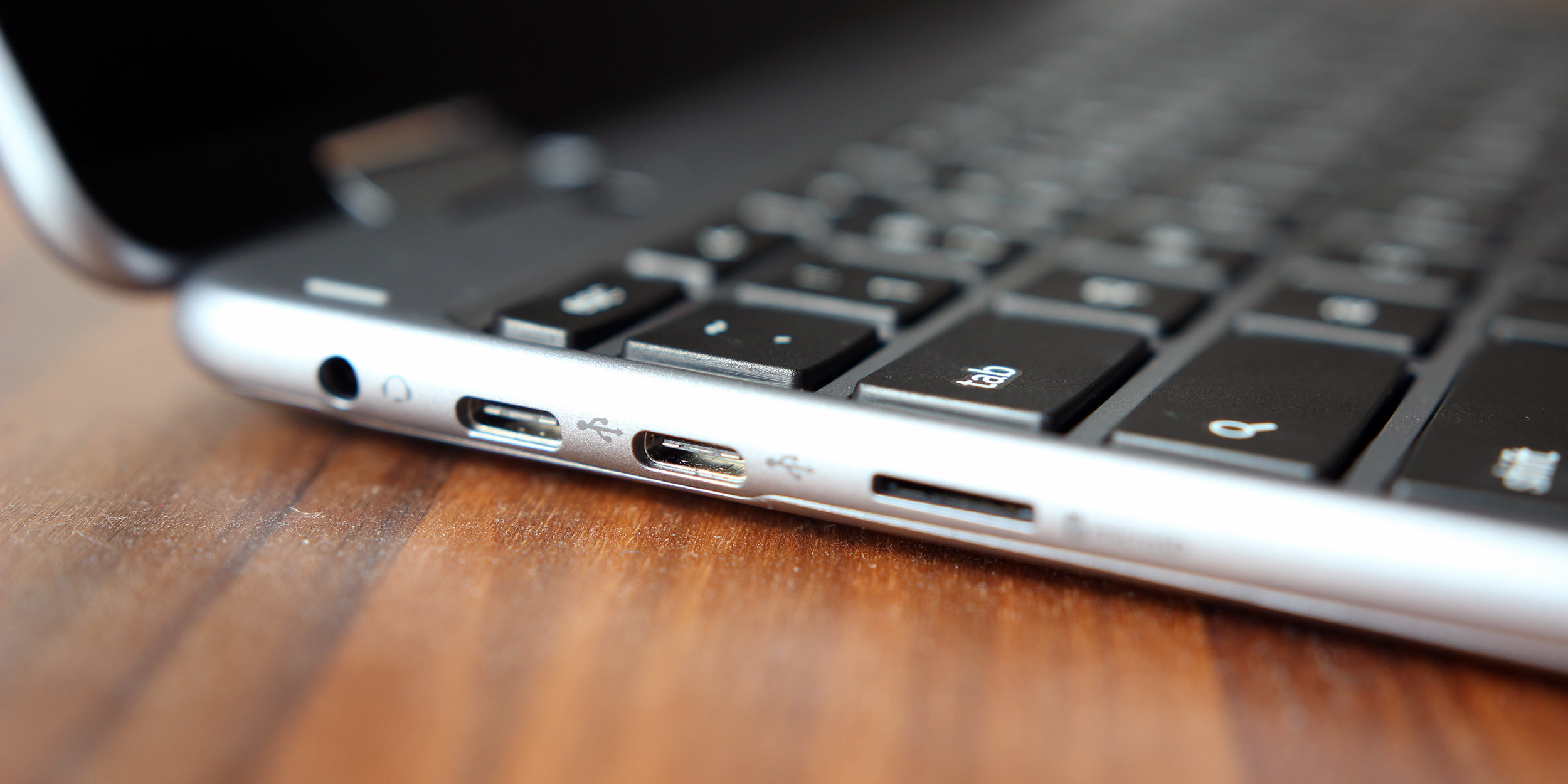 The easy argument in support of still bringing the feature to Chromebooks, however, is that even exposed microSD slots rarely see accidental removal of the card.

Another interesting question to ask is how Chrome OS would implement adoptable storage. It could apply solely to Android apps, or the system as a whole. Currently, it’s unclear what the intention is, if there even is one this early. Hopefully, we’ll see progress on bringing this feature to Chrome OS over the coming months.