Friday Five: Why you should buy the Samsung Chromebook Pro [Video] 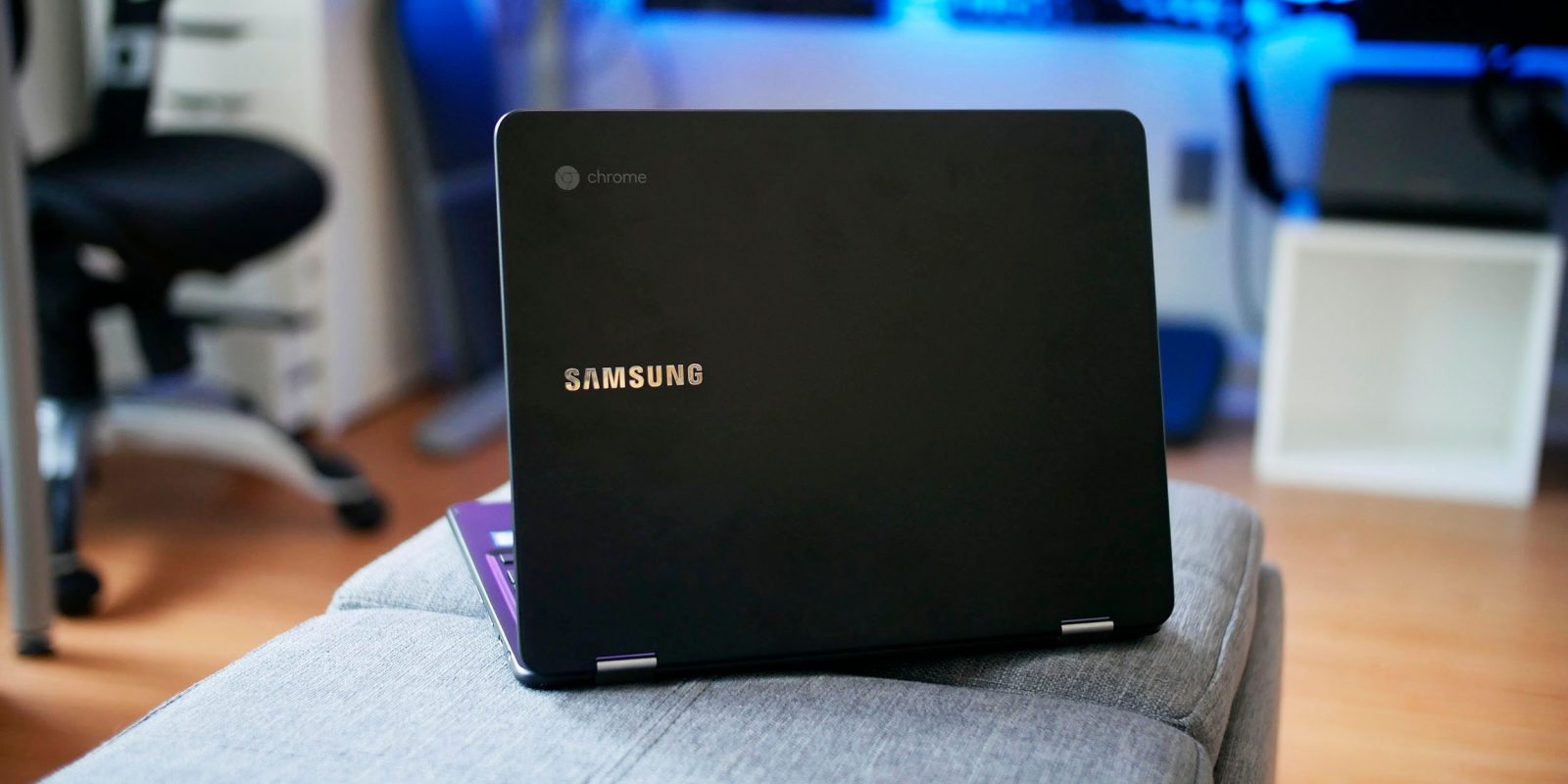 A lot of people have a negative outlook on Google’s Chrome OS ecosystem, but with a new slew of hardware for 2017 and a ton of major improvements to the OS and what it is capable of, everyone has good reason to give Google’s OS another look.

One of the best machines running Chrome OS is the Samsung Chromebook Pro. The $549 machine can, and should, be looked at as a flagship device, showing off the best this platform has to offer. After using it for a few weeks, I can definitely say it lives up to that. Here are a five reasons why you should consider buying it.

Some of the best specs available on a Chromebook right now

Chromebooks, traditionally, don’t impress on paper. Most run on specs that would be looked down on compared to the rest of the industry, but the Chromebook Pro doesn’t follow that example. Rather, the Pro packs an Intel Core m3 processor and 4GB of RAM along with 32GB of storage.

While that might not sound like a ton, these specs aren’t too far off from some models of Apple’s 12-inch MacBook and lots of mid-range Windows machines. Combine that with a super-lightweight OS like Chrome OS and that makes for a very quick machine in everyday use.

It’s an ideal replacement for your tablet

Android tablets are (mostly) dead. Google drove that stake into the ground even further with the announcement that Chromebooks would be able to use Android apps and the Chromebook Pro is an ideal piece of hardware for the new capability.

The 2-in-1 design may be a bit thicker than most tablets, but in use, it works great thanks to the responsive touchscreen and optimizations made to the OS when in tablet mode. 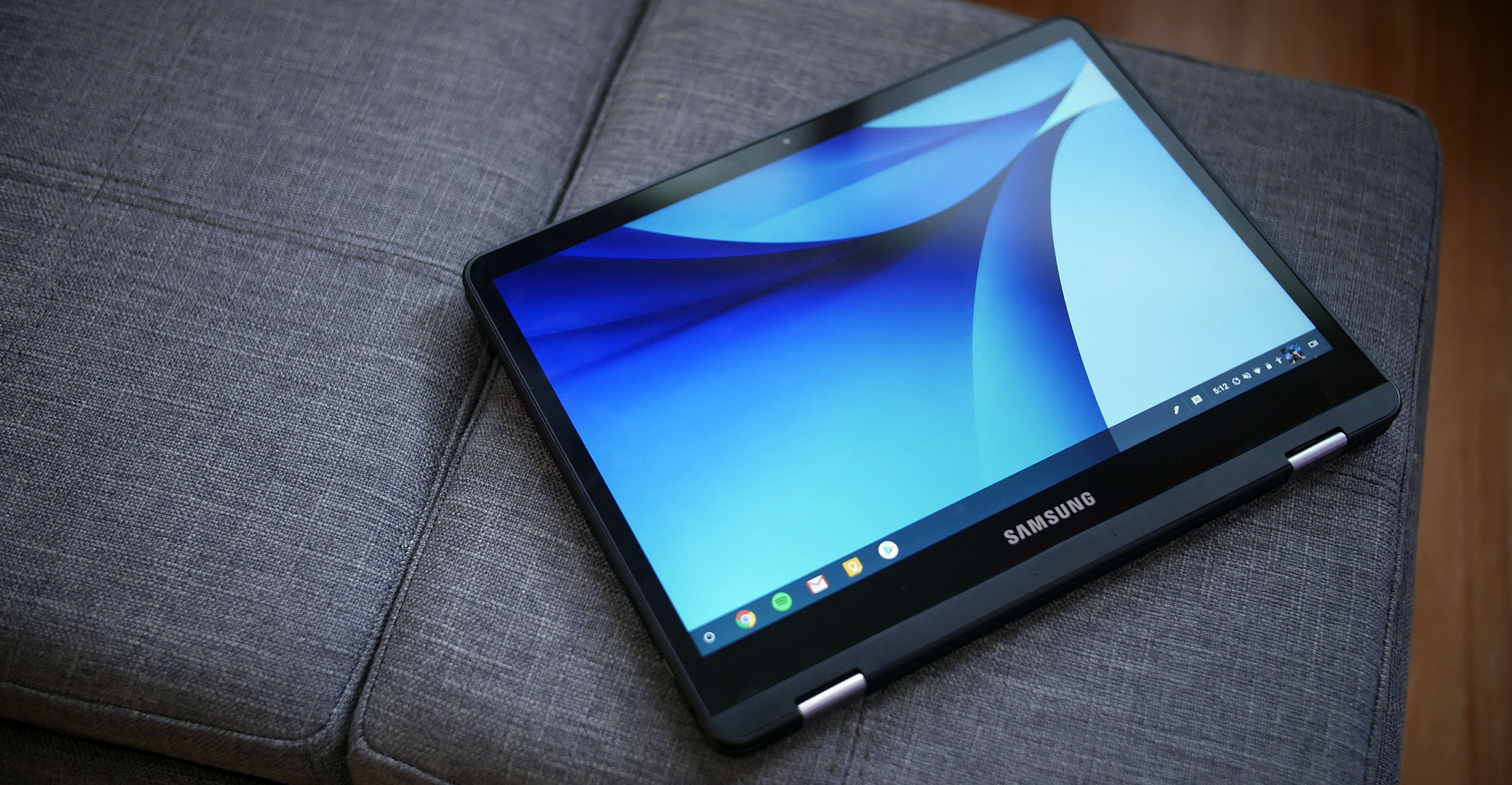 The stylus is a fantastic addition

A stylus is also embedded within the machine and it’s ripped right out of a Galaxy Note device. Whether it’s for handwriting, drawing, or just general navigation, using the S-Pen really enhances the experience on the Chromebook Pro. Better yet, it never needs to be charged, embeds itself directly into the machine, and doesn’t cost anything else as it comes free in the box.

One of the best displays you’ll use on anything

The Chromebook Pro’s 12.3-inch QHD panel is easily one of the best displays you’ll use. Compared to a lot of other laptops and even some standard tablets, it’s a killer display with solid colors, excellent touch response, and it gets very bright and dim, making it ideal for almost any scenario. 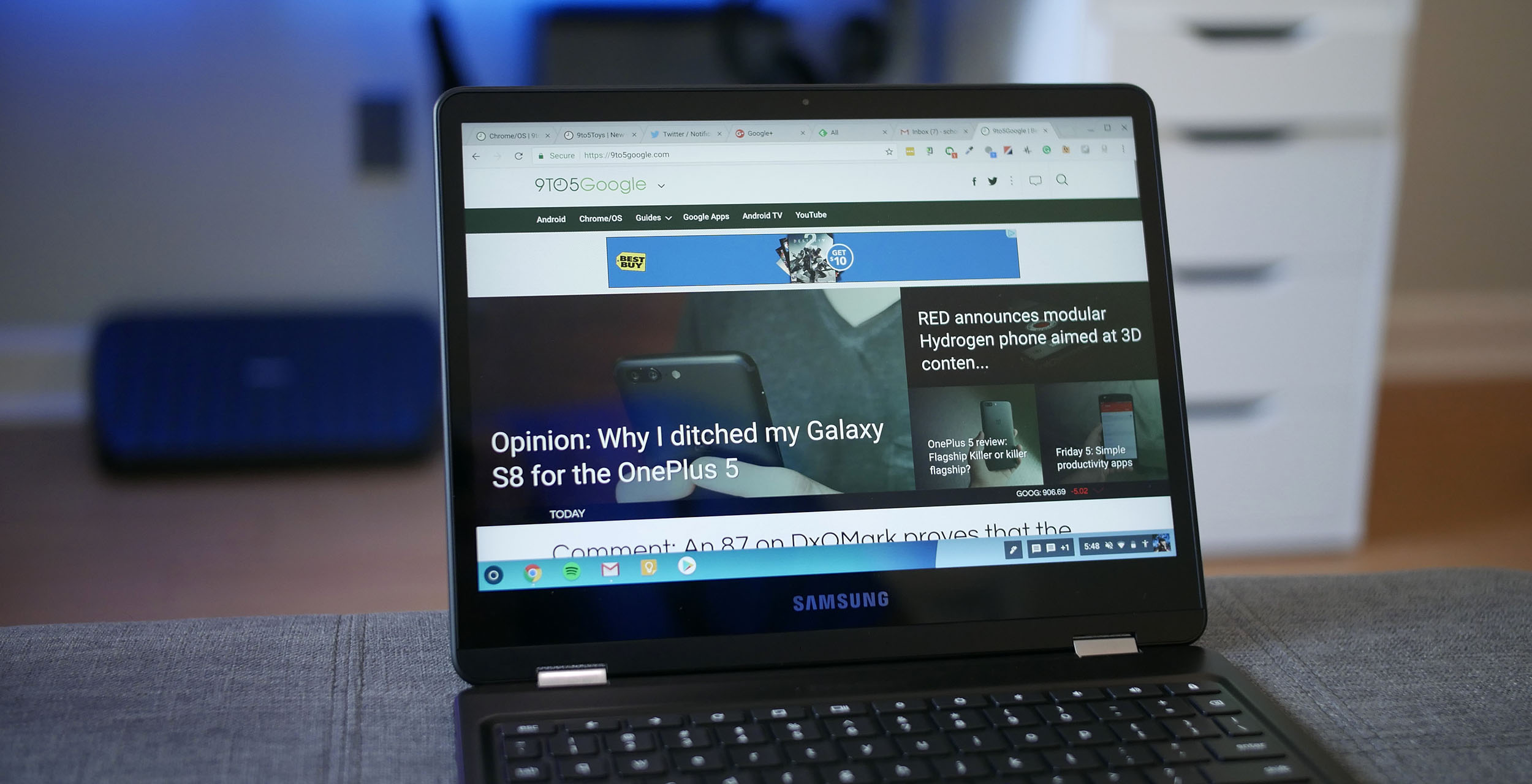 Battery life to get you through a day with great charging

Battery life is obviously important on a machine like this, and Samsung definitely delivers. The Chromebook Pro can easily make it through a day so long as you aren’t draining it with dozens of tabs or a bunch of Android apps. USB-C ports are also included either side of the machine to make charging easy.

The Samsung Chromebook Pro is available now for $549 from a variety of retail and online outlets. A few are listed below.