Nokia’s Android Pie rollout continues this week with the mid-range Nokia 5.1 Plus 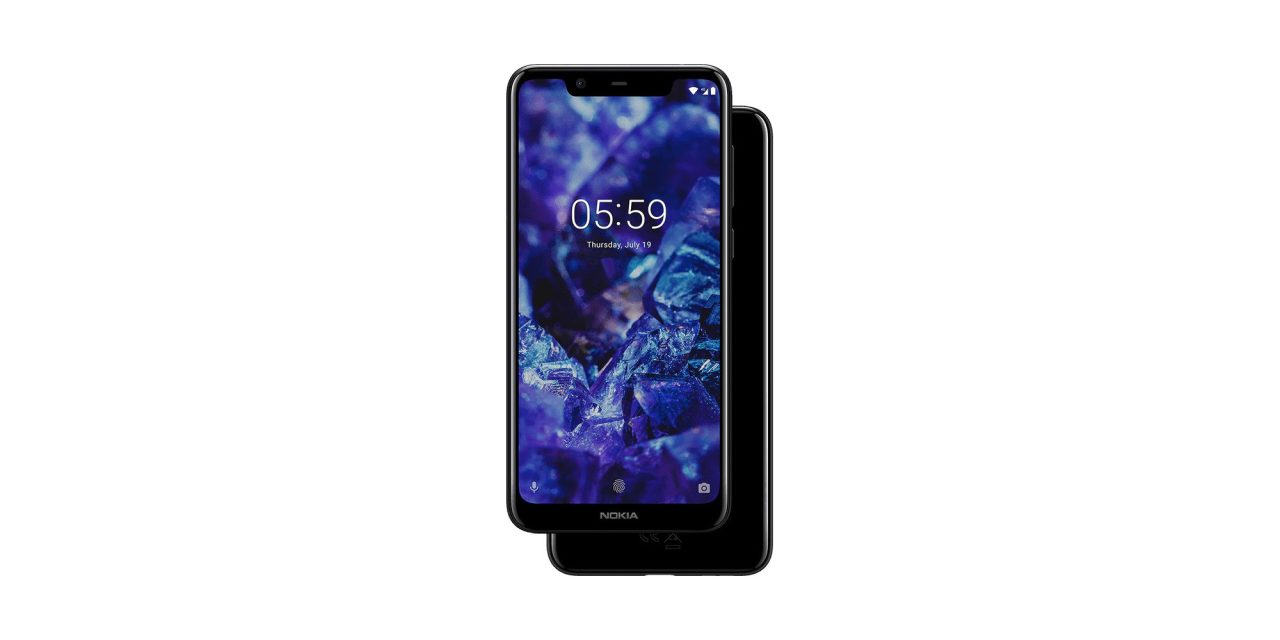 As Android Pie continues its slow rollout to various smartphones, Nokia is working its way through updating its portfolio. This week, that continues with the Nokia 5.1 Plus picking up its Android Pie update.

Sold overseas, the mid-range Nokia 5.1 Plus is a mid-range device across the board. It offers up a MediaTek Helio P60 chipset, up to 4GB of RAM, a 3,060 mAh battery, and a 5.86-inch notched HD+ display. Notably, it’s also a part of the Android One program which means it offers up all of Pie’s standard features including Adaptive Battery, unlike the Nokia 8 which was recently updated.

HMD Global’s CPO Juho Sarvikas confirmed that Android Pie is rolling out to the Nokia 5.1 Plus starting today. Presumably, this is a staged rollout which means all users likely won’t get it at exactly the same time. Regardless, we’re glad to see this inexpensive device getting support for the latest version of Android before the new year.

Important to keep in mind with this, however, is that Nokia continues pushing out these updates and has still yet to update its flagship. The pricey Nokia 8 Sirocco, which is also an Android One device, still lacks a Pie update. Shame.

Hope you left some space for dessert! We are now starting @Android 9 rollout for #Nokia5Plus 🍰 #nokiamobile pic.twitter.com/h0PJu9UB7s