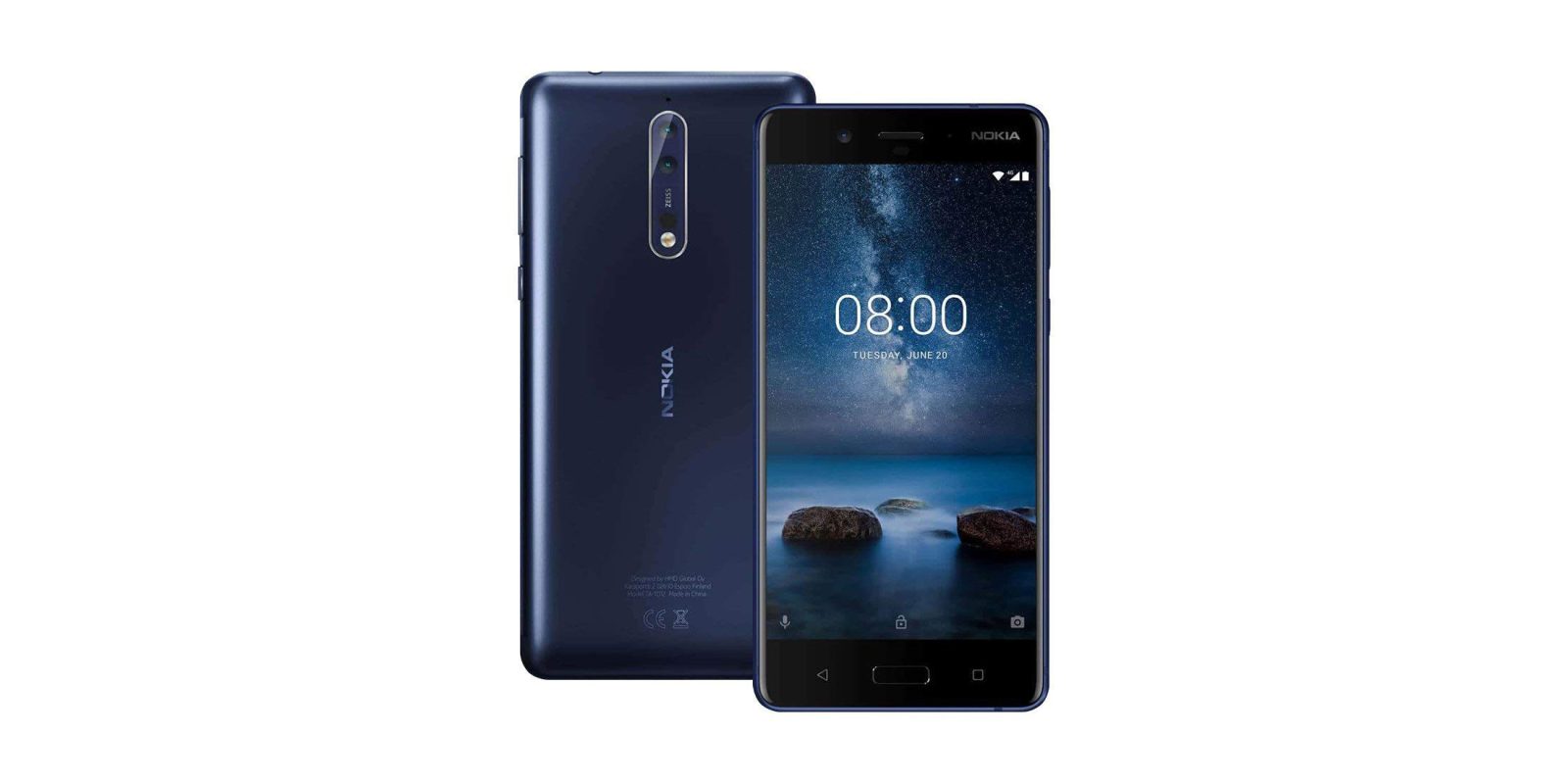 Nokia has been slowly keeping its promise of delivering Android Pie to several of its devices, and this week that finally includes the Nokia 8. As part of a phased rollout, Pie is now heading to all users as an OTA update.

Announced officially by HMD Global’s CPO Juho Sarvikas on Twitter today, the update is now heading out as part of a phased rollout. That means that not all users will get it at the same time, but it should arrive on all devices in the next few days. The update was originally scheduled for November, but ended up delayed and released as part of a beta program.

With this update, users can expect Android Pie’s typical changes such as reworked notifications, the left position for the clock, and more. However, there are quite a lot of features missing from this update.

Since the Nokia 8 isn’t a part of the Android One program, its Android Pie update can leave out a few things. Sadly, that includes features such as Adaptive Battery, app actions, and more. Digital Wellbeing also isn’t supported, but that’s mainly because the app only supports Android One devices at the moment.

Gesture navigation isn’t included due to the hardware buttons, and the update also doesn’t deliver Nokia’s new camera interface seen on other devices. On the bright side, December’s security patch is included.

Enjoy the festivities with another fresh piece of 🥧 from us – this time on Nokia 8! Phased roll out of #Android 9 Pie for #Nokia8 starts today.

Another important thing to note about this update is that, while it’s now rolling out, Nokia has remained totally silent regarding the Nokia 8 Sirocco. That more expensive device which is also a part of the Android One program still lacks an official Android Pie update despite a previous promise that it would arrive in November.