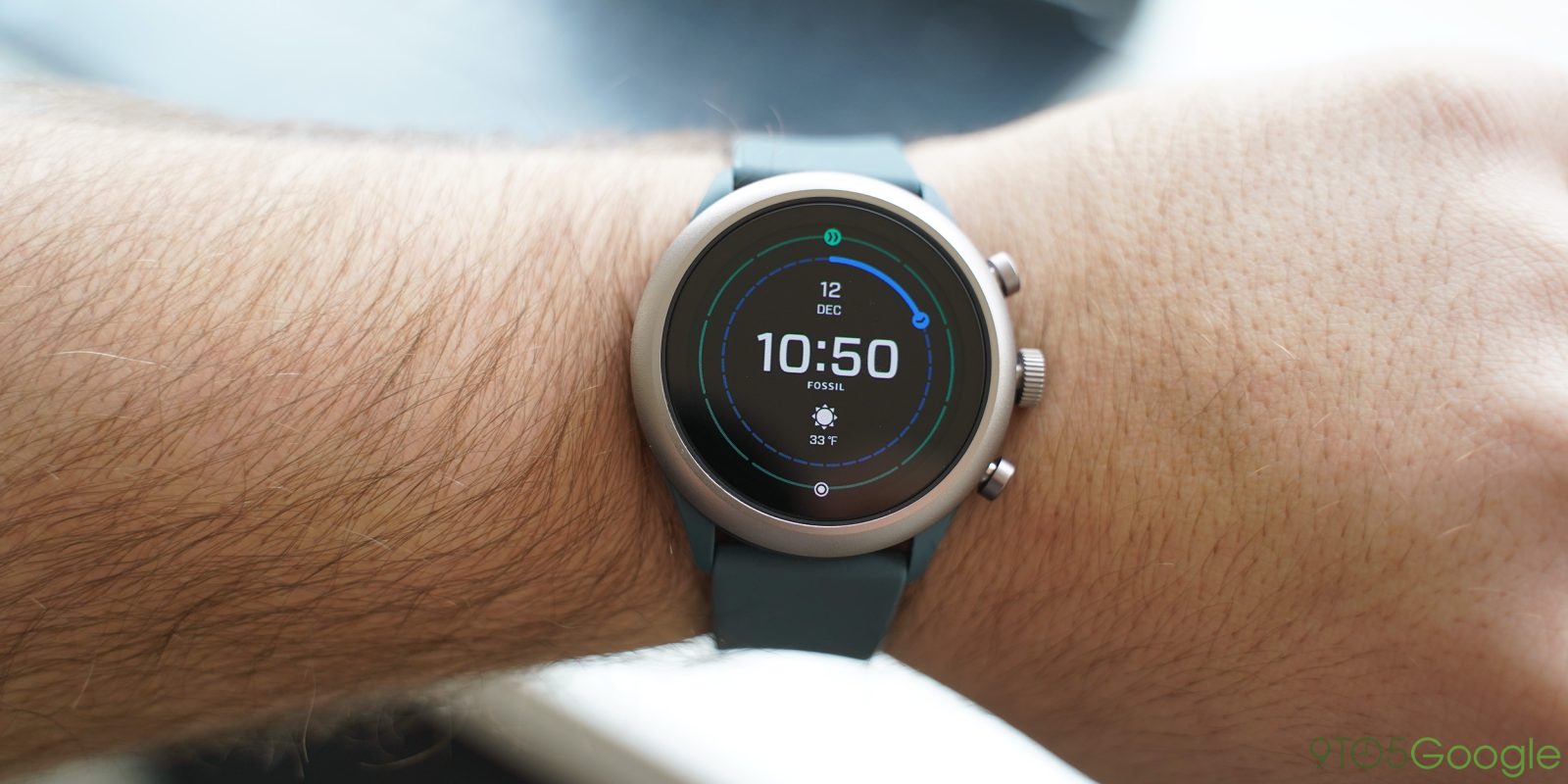 Google’s Wear OS has a big feature update on its way, but Update H has only arrived on a few models so far. Now, Wear OS 2.3 is rolling out to select smartwatches, but it seems the update doesn’t add much.

Noted first by Droid-Life, Wear OS 2.3 is rolling out to a handful of different smartwatch models. That includes the Fossil Sport and Montblanc Summit 2, as well as the Ticwatch S. Some users on Reddit also note that the Verizon Wear24 (lol) and some Gen 4 Fossil watches have the update available.

Interestingly, though, this update doesn’t seem to add anything important. The Home app is updated from version 2.20 to 2.21, and both Google Play Services and the security patches see no updates.

Wear OS Update H, on the other hand, adds in several extra features such as improved battery saver mode, smart resume for applications, and more. That update has rolled out to a couple of watches, but it’s far from being available for everyone, and Wear OS 2.3 isn’t the same update. Confused? We don’t blame you.