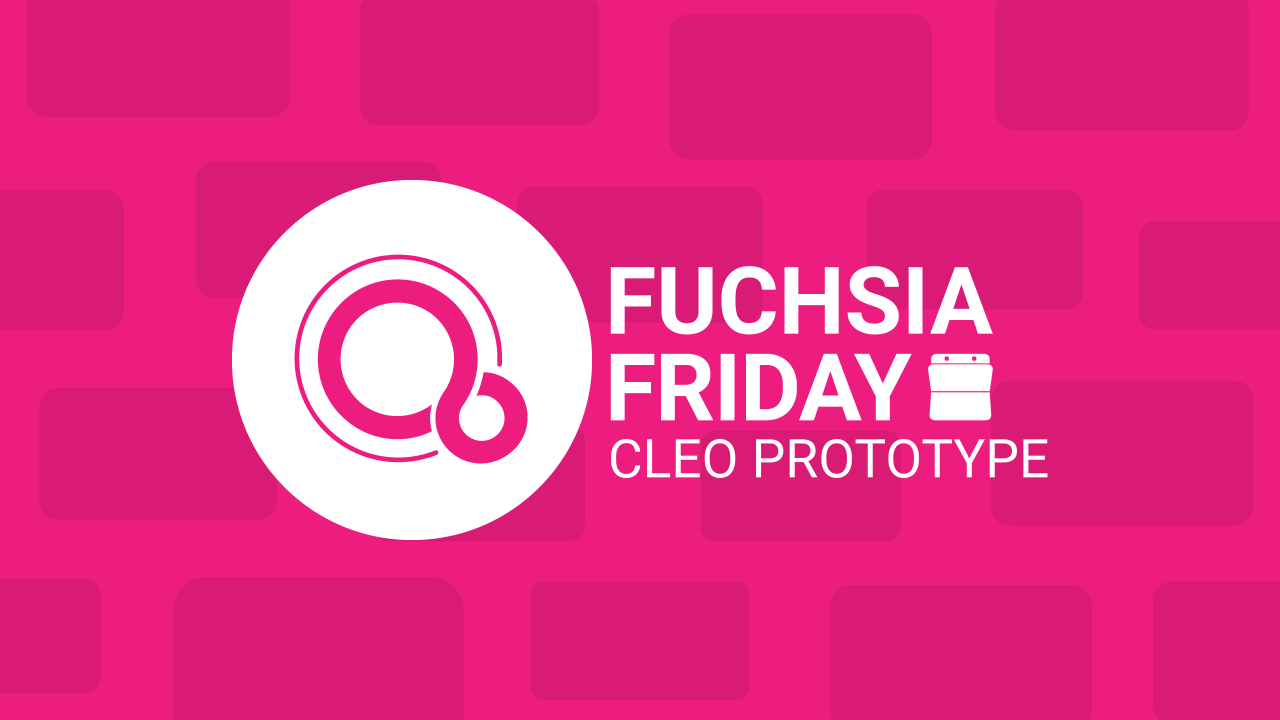 With CES 2019 now in the rear-view, we’re reflecting on the innovations that were on display, including new ways to interact with the Google Assistant. One of these, the Lenovo Smart Clock, may hold unexpected answers for Google’s hardware plans for Fuchsia.

The recently unveiled Lenovo Smart Clock marks the beginning of a new, extra-small class of device for the Assistant, rivaling the Echo Spot. With its teeny tiny 4-inch, 800×480 resolution touchscreen, it’s no surprise that Google and Lenovo had to work on a new interface design, created by the same minds behind Google’s Smart Display UI.

The folks at Ars Technica got word that this smart clock is powered by the MediaTek 8167S SoC, which immediately sent up a flag in my mind. Google’s Fuchsia team has been hard at work supporting this exact SoC since September. I knew I had to dig deeper.

Since the SoC’s inclusion, Google has added two Fuchsia prototypes based on the 8167S, Cleo and Eagle. (Eagle’s development has been relatively quiet thus far.) In digging into Cleo, I discovered that the touch controller it’s using only supports screens up to 4.5 inches. This lines up very well with the Lenovo Smart Clock’s 4″ display. 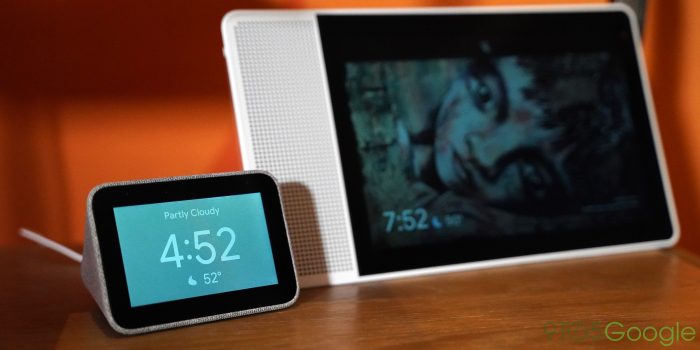 The other three pieces of hardware information we have on Cleo, 1GB of RAM, an ambient light sensor, and an accelerometer (likely used to handle the tap-to-snooze functionality), all line up with the specs available for the Lenovo Smart Clock. This makes it seem very plausible that Fuchsia’s Cleo prototype is the Lenovo Smart Clock or another similar smart clock. (As it stands, the Lenovo Smart Clock runs on Android Things, like most other smart displays.)

I have a (wild, highly unsubstantiated) hunch though. Last year at CES, Google introduced us to the concept of Assistant smart displays through third-parties, Lenovo included. Then nine months later, at the 2018 Made by Google event, the company unveiled the Google Home Hub, showcasing the company’s ideal for smart display design.

Five months before that, however, the Google Home Hub appeared in Fuchsia’s source code under the codename “Astro”. It’s entirely possible, though certainly a stretch to speculate at this point, that the pattern could repeat, and we could see the Cleo prototype shape into the next Google Home product.

But again, that’s just pure speculation based on circumstantial evidence. It’s also equally possible that Google is simply working on supporting the Lenovo Smart Clock (or another, yet unannounced smart clock) in Fuchsia.