LG will show a smartphone with hover gesture control at MWC 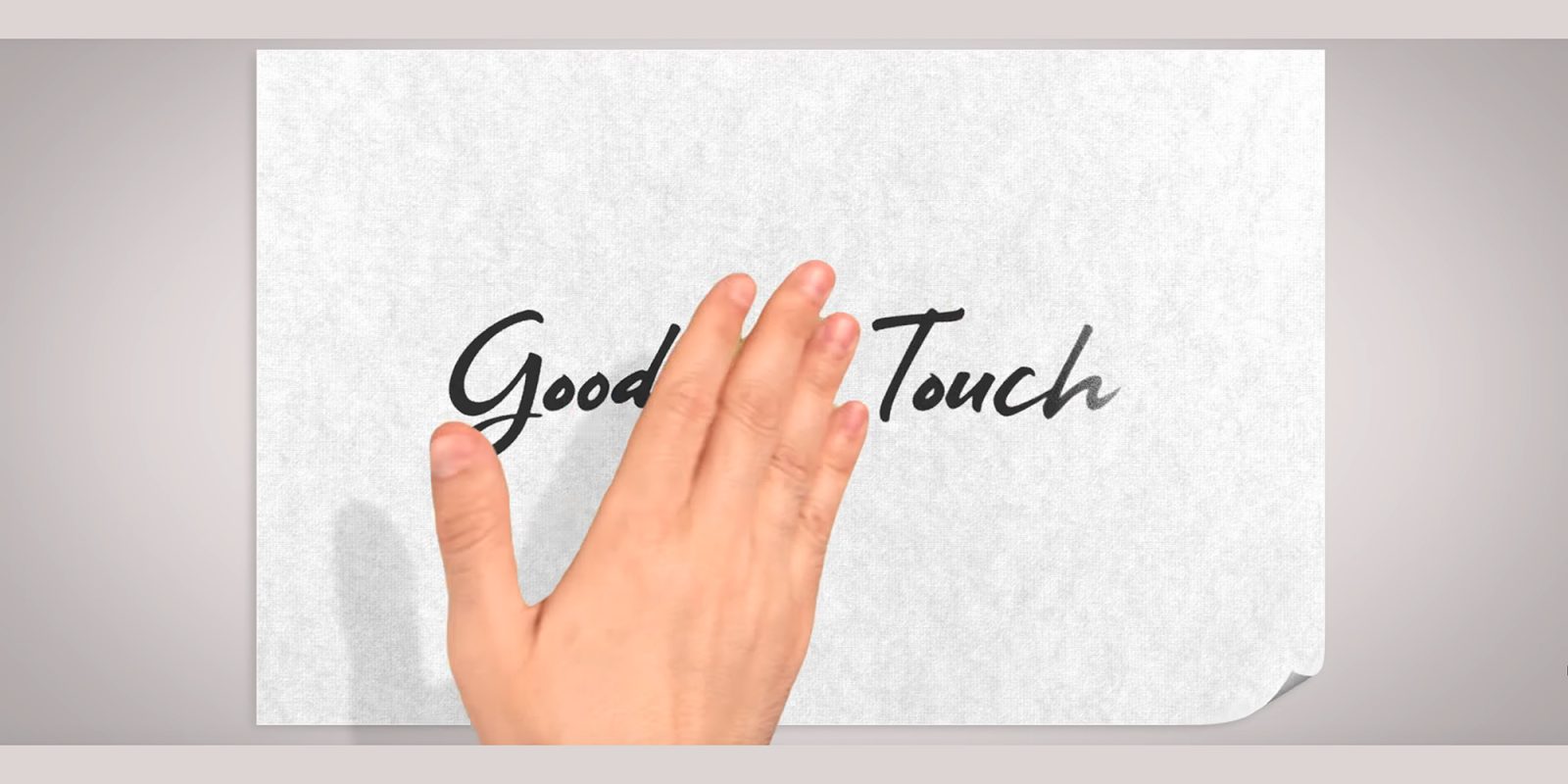 LG hasn’t had the best of times recently, that is despite producing one of the most underrated handsets of 2018 in the form of the LG V40. The brand has seen market share dwindle over the past two years, so some innovation is needed.

It looks like LG will unveil a smartphone at MWC that is capable of being controlled via hover gestures if this less-than-cryptic video from the company is indicative of what we will see.

The tagline ‘Goodbye Touch’ is prominent in this reveal of the Mobile World Congress date in which LG will unveil their next flagship. It wouldn’t be a great stretch to work out that this could be the rumored LG G8 ThinQ.

In a bit of a reach, I have a slight feeling that by detailing the hover gestures, maybe we could see a device with no input buttons? Recent concepts of the Vivo Apex show a device with no input port of physical buttons of any sort on the device, could LG do the same with this hover controlled device? Probably not, but that would really shake things up, right?

Controlling your smartphone via hover gestures isn’t even new technology, the feature was prominent in marketing material on the Samsung Galaxy Note upon release in 2011. But in all honesty, it didn’t work all too well in my own personal experience.

We don’t have long to wait to see just what this ‘hover control’ will provide us over simply touching the display. My take is that this is probably going to be a massive gimmick, but the tech could be a great addition to Google Smart Displays in the future.

With LG also reportedly launching the LG G8 with a second detachable display, it kind of feels like the brand are throwing in just about anything they can into upcoming releases to see if something sticks.