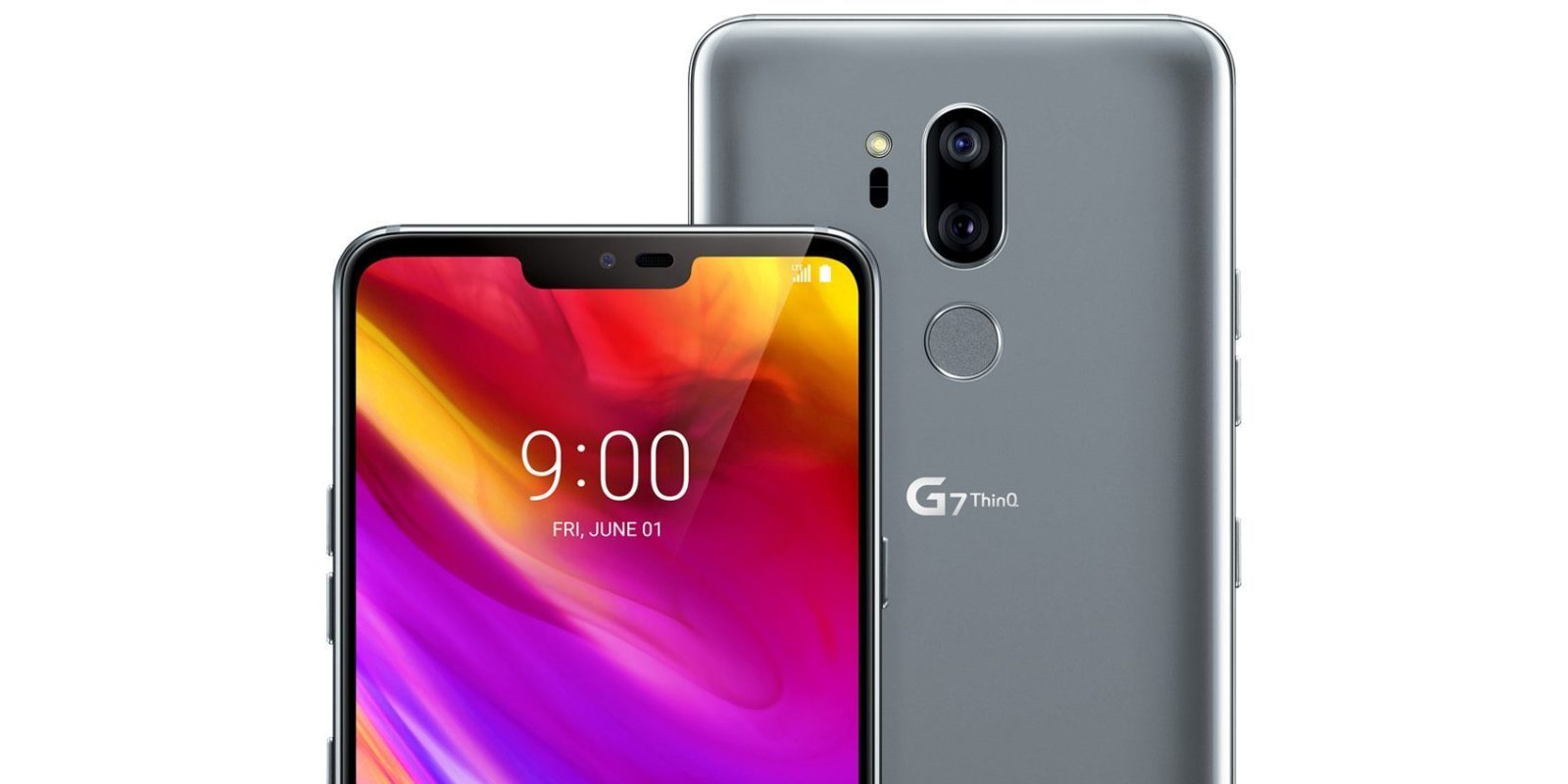 LG is no stranger to trying new things, but for the past few years, the company hasn’t managed to get any traction. With foldable phones on the horizon, it seems MWC may see the debut of an LG phone with an attachable second screen, and it might even be the LG G8.

According to CNET, LG is bringing a phone to MWC next month which will feature an attachable second screen. This isn’t to be confused with the folding design we’re expecting to see from Samsung, but rather a case-style attachment for a second screen.

Apparently, this attachment could double the overall size of the screen on this upcoming device, despite the fact that it won’t fold. Because LG has a few devices in the pipeline, it’s unclear if this is heading to the LG G8.

In its previous flagships, LG has tried out a handful of other tricks. Last year’s G7 ThinQ offered up the “boombox” speaker for louder, deeper audio. The LG G5 delivered a modular design as well as the wide-angle camera we still see today. Last year, the company even delivered a whopping 5 cameras on its LG V40 ThinQ.