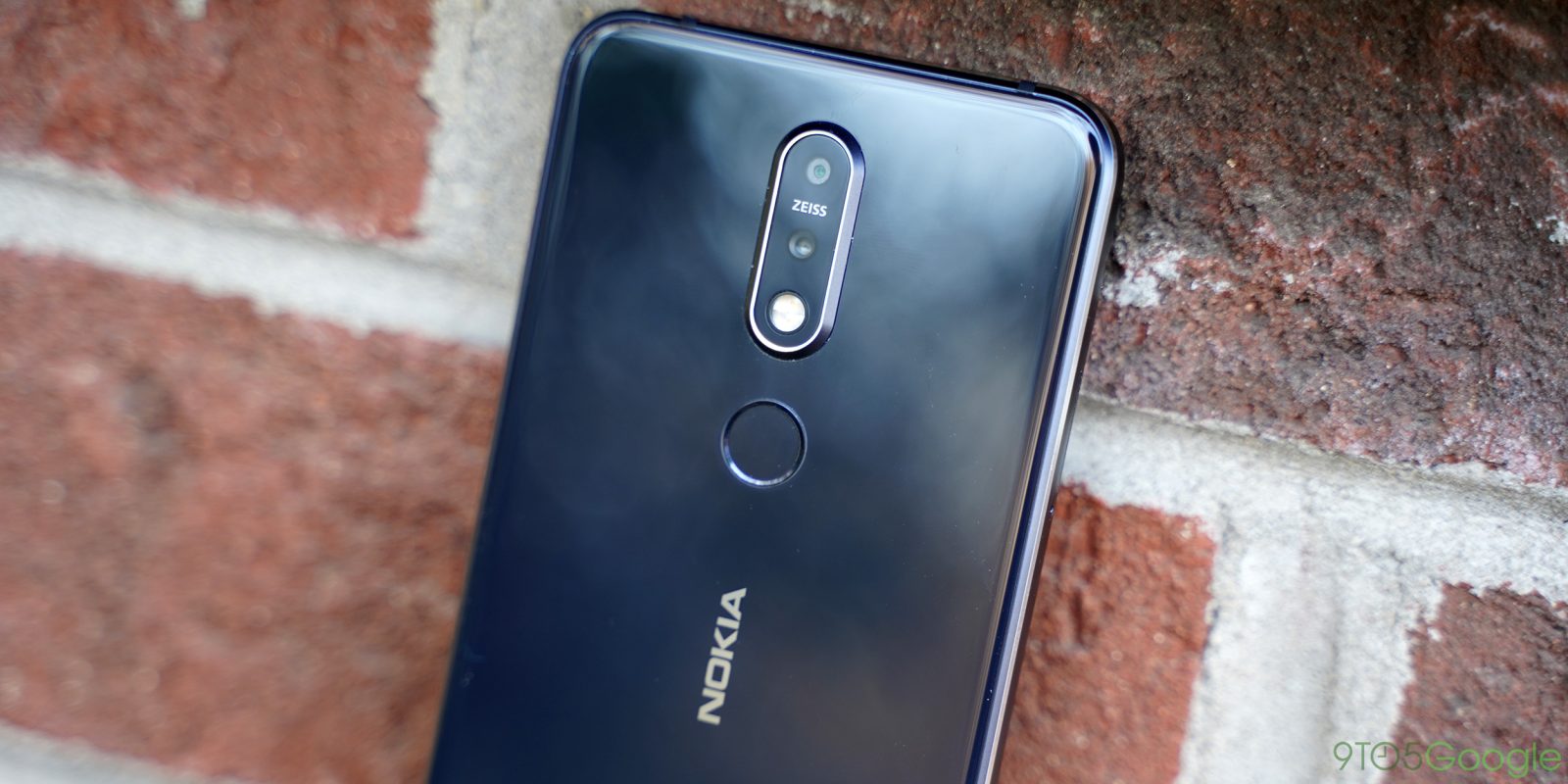 Android Pie’s slow rollout has seen a few names push out updates, and one of the first was HMD Global’s Nokia. Today, the company has shared a fresh roadmap detailing when to expect Android Pie on several other Nokia devices.

Nokia has already updated quite a few of its devices to Android Pie, most recently including the flagship Nokia 8 Sirocco. Eight more devices are still in the queue, though, including some older and/or less expensive devices.

Updates are slated to arrive on the devices below all during the first half of 2019. Apparently, Nokia is aiming to kick off all of these rollouts by Q2.

For the Nokia 5 and Nokia 3.1 Plus, Juho Sarvikas notes that the goal for Android Pie is to deliver the update as soon as later this week. 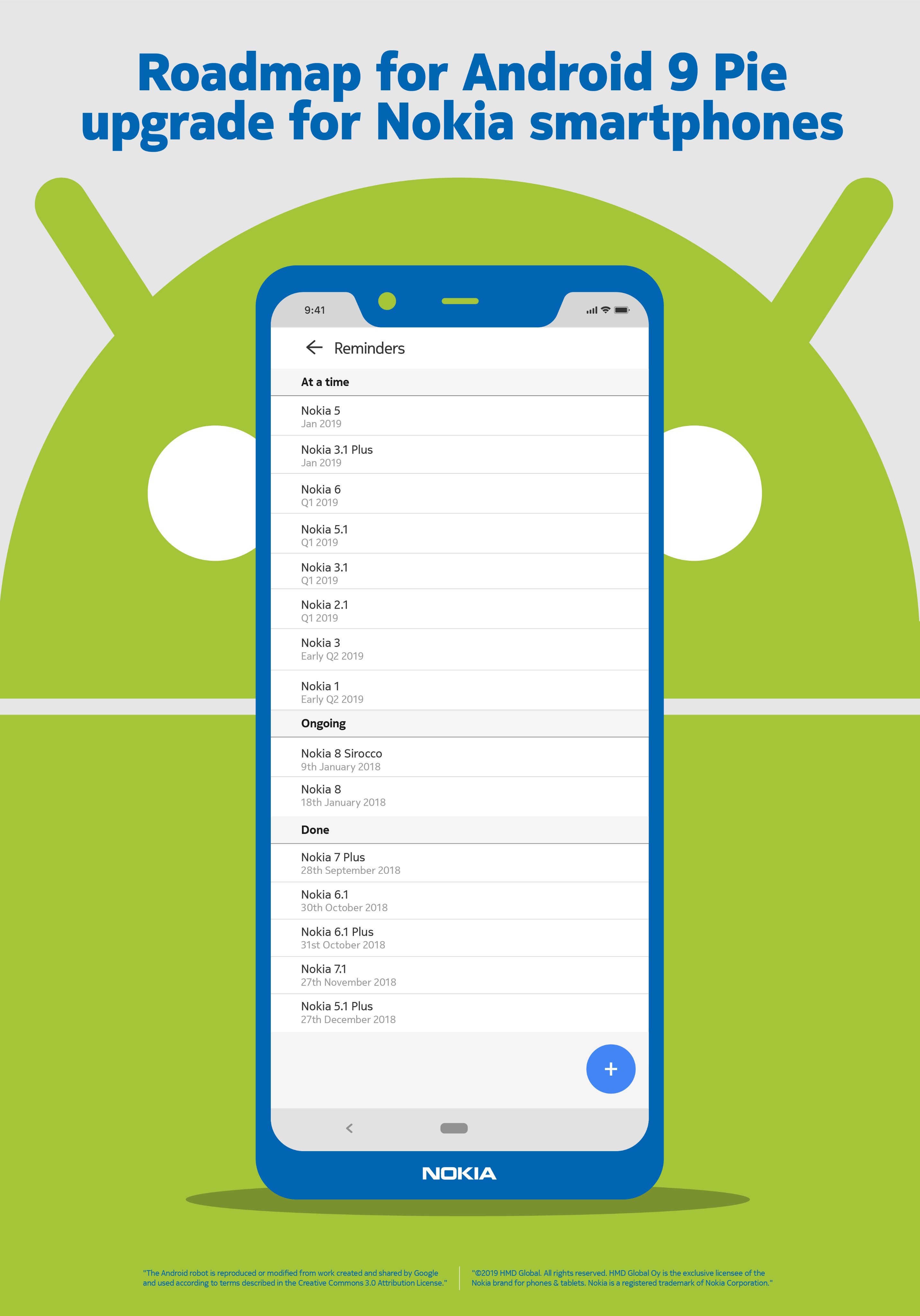