[Update: Button will be added] You can hear a caller’s conversation while using Call Screen on Google Pixel 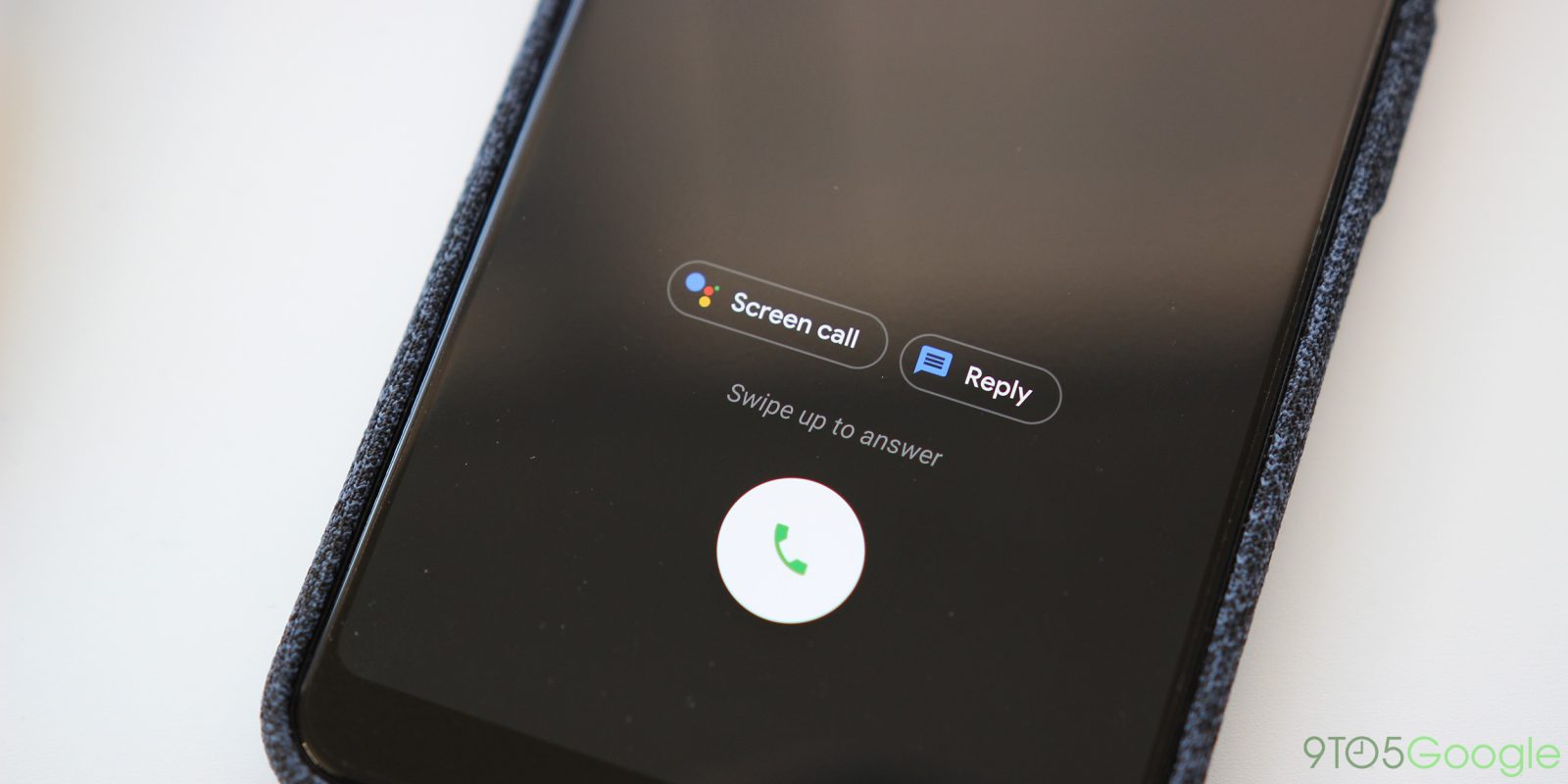 One extremely handy feature of Google’s Pixel phones is the new Call Screen feature. With the simple tap of a button, you can have the Google Assistant handle incoming calls without you having to speak to them. It’s useful for spam calls, and now we’ve just discovered a handy part of that functionality.

Call Screen, if you’ll recall, is a feature which lets you have Google Assistant pick up an incoming call and talk to the caller on your behalf. It’s designed with spam callers in mind, but it works for anyone. You can look on as the call takes place to see what the caller is saying in a transcript, as well as having the Assistant ask questions.

As mentioned, it’s a very handy feature. Personally, I use it several times a week for incoming spam calls. Hiding in the background, though, has been a feature to listen in live on the call with full audio, all without having the caller able to hear you.

If you screen a call, adjusting the volume on your device will let you hear the call loud and clear through the speakers on your Pixel. I tested this out on my Pixel 3 with our own Kyle Bradshaw, and it works great. He couldn’t hear me, but I could hear what he was saying while the transcript was going through. Apparently, you can also just hold the device up to your ear to hear the caller.

If you’re a Pixel user and Call Screen is available to you, this feature should be up and running whenever you get a chance to try it. It’s unclear if this is newly available, but we’re certainly glad a recent Reddit thread brought it to light.

Update: 1/28: As discovered by the folks at XDA-Developers, it appears that Google intends to soon add a button for this functionality in the near future. Currently, this feature is hidden from obvious view, but with a coming update, a button will be added to flip on the speaker. Realistically, this probably should have been in place from the start, but it’s still a welcome addition.