Hands-on: Nomad’s ‘Made for Google’ Pixel 3 case is great, and it’s only going to get better with time 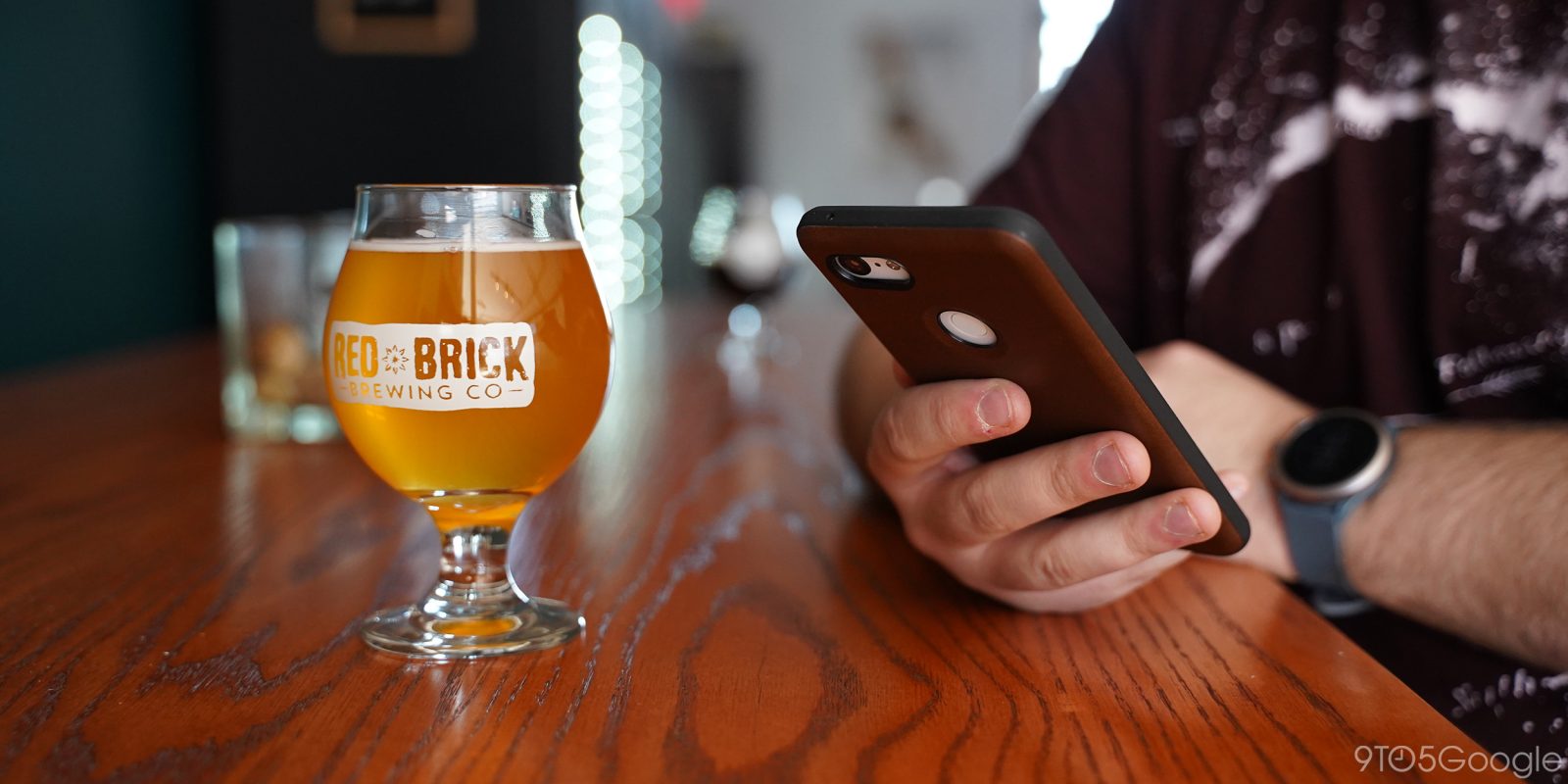 Smartphone cases are often thought of as a dime a dozen, but for those of us who value protecting our phones, they’re a crucial accessory. There are literally hundreds of Pixel 3 cases out there right now, but lately I’ve been using Nomad’s Rugged Case for the Pixel 3 XL and I’ve got to say, it’s one of the best you can get. Here’s why you should get it now that stock has returned.

In case you’ve never run into Nomad, they’re an accessories company specializing in leather goods. On the company’s site you’ll find everything from charging stations to watch straps made from genuine Horween leather. However, the company’s smartphone cases are a big part of the reason the company has made a name for itself.

Nomad’s iPhone cases are pretty awesome, and they’ve been available for quite a while. Android versions, on the other hand, have been far and few in between. After a push from our own Stephen Hall back at CES 2018, Nomad’s Rugged Case arrived for the Pixel 3 and Pixel 3 XL when those devices launched. It sold out very quickly, but today it’s finally back in stock. 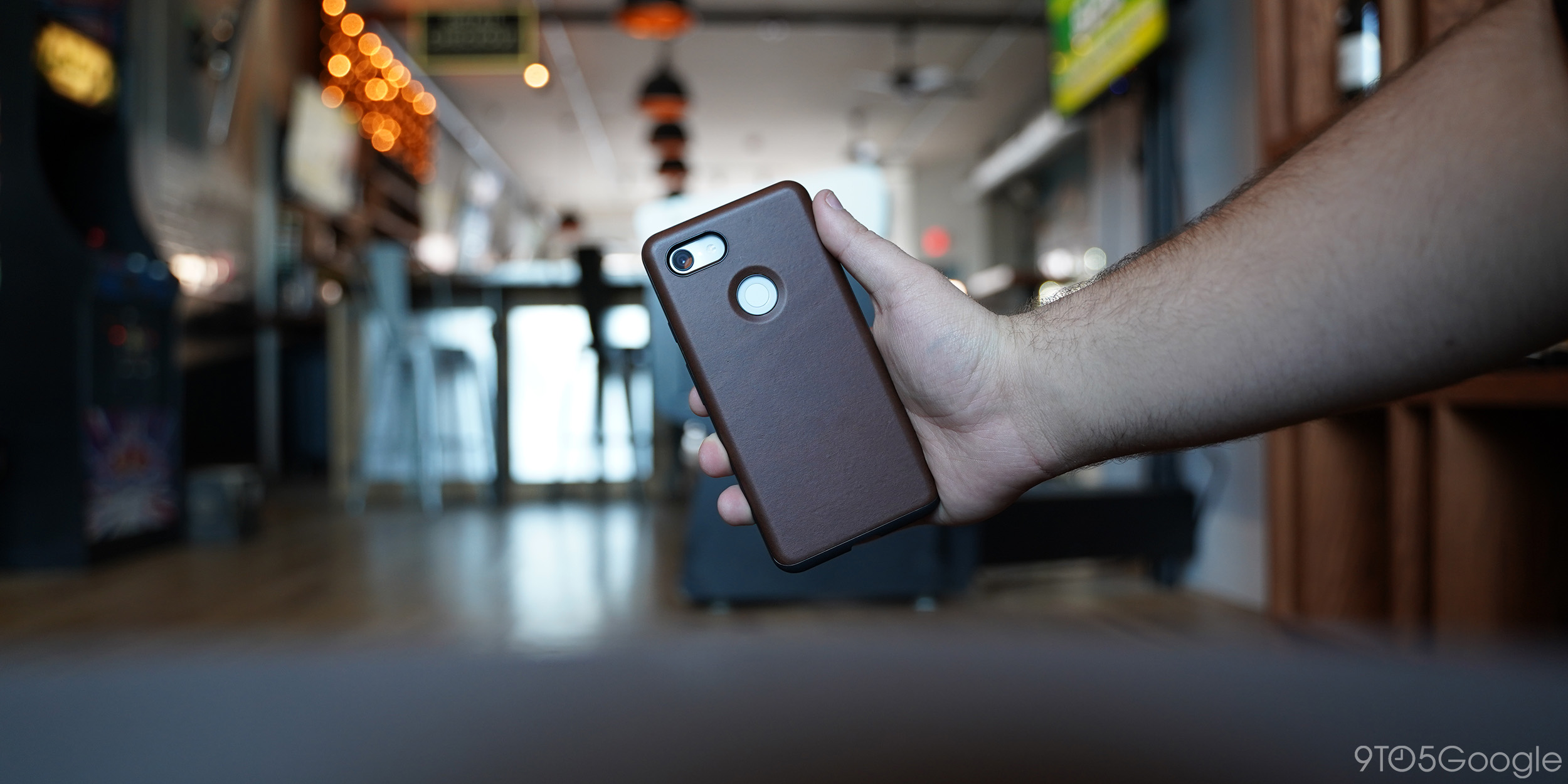 At $45, why is this case worth picking up? There are a lot of leather cases out there, including some on Google’s own store and in the “Made for Google” program just like this one, but Nomad’s is designed to look better over time. All leather wears with use, but the genuine Horween leather used on the Nomad Rugged Case for the Pixel 3 develops a “rugged” patina all while not adding much bulk. Late last year I spent a couple weeks with Bellroy’s leather case for the Pixel 3 XL, and it doesn’t look or feel nearly as good what Nomad has going (no offense Bellroy).

Pictures speak louder than words, though. The illustration Nomad provides below shows what the case might look like after a little over 3 months of use. Just a few days in, I’ve already picked up a handful of light scuffs on the case that make it look great, and I can’t wait to see how the leather to continues to wear in. Side note, it also looks great with the company’s AirPods case.

Another perk for me is that this case isn’t thick like a lot of genuine leather cases are. Rather, it’s no thicker than the fabric case Google sells for the Pixel 3 XL. Nomad actually notes that this new version of its rugged case is 33% thinner compared to previous versions.

There are downsides, though. For one, my colleague Abner and I both agree that it would be awesome if the case had the leather wrap all the way to the sides of the phone. This is something Apple does with its official leather case, but I fully understand and appreciate Nomad’s call to use a TPU material to improve the drop protection. The buttons are fairly clicky too, but I would have liked if they had a bit more texture.

Overall I really don’t have anything bad to say about the Nomad Rugged Case for the Pixel 3 and Pixel 3 XL. It’s a solid case across the board. It’ll protect your device, look good doing it, and it’ll only look better over time. For some, it’s going to be a hefty ask at $45, but personally, I’d say it’s worth it. 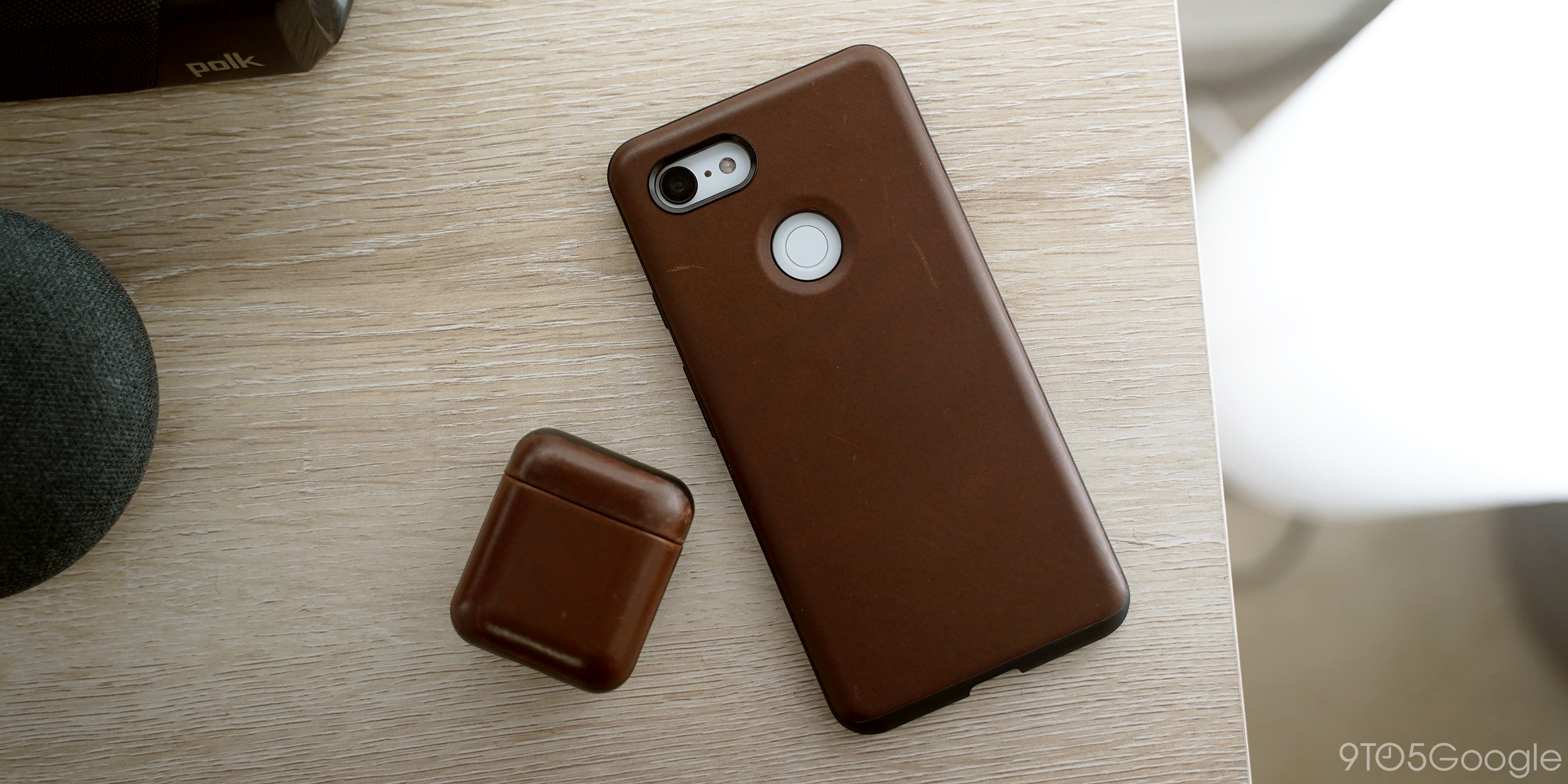 More on Made for Google: