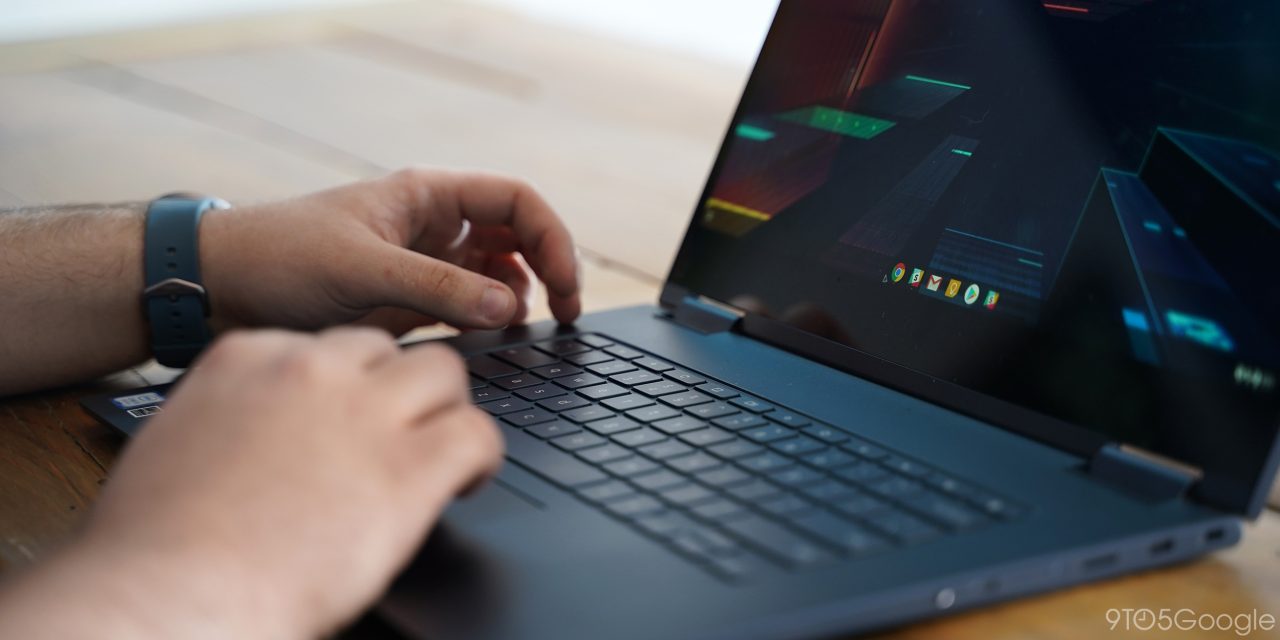 Starting things off with the long-awaited 4K model, the Lenovo Yoga Chromebook can now be purchased with the extra resolution on board. The 15.6-inch panel is still a touchscreen on a 360-degree hinge, but this time with a sharper resolution. It’s also the first time 4K has been available on a Chromebook.

Now, that model is finally available directly from Lenovo. Pricing for the Lenovo Yoga Chromebook with a 4K panel lands at $899, no small price to pay. Unfortunately, shipping is delayed “about 5 weeks.” You’ll get the same i5/8GB/128GB specifications as the mid-tier offering, and you’ll also take a slight hit in battery life.

Along with that, you’ll also get a backlit keyboard on the Lenovo Yoga Chromebook. While early versions of the machine lacked lighting behind the keys, a tragedy, some variants have been shipping with the functionality in tow. As ChromeUnboxed points out, it appears that Lenovo Yoga Chromebooks purchased directly from Lenovo have the backlit keys, where models from Best Buy do not. Personally, I’d say it’s worth the little bit of extra hassle to get a backlit keyboard. 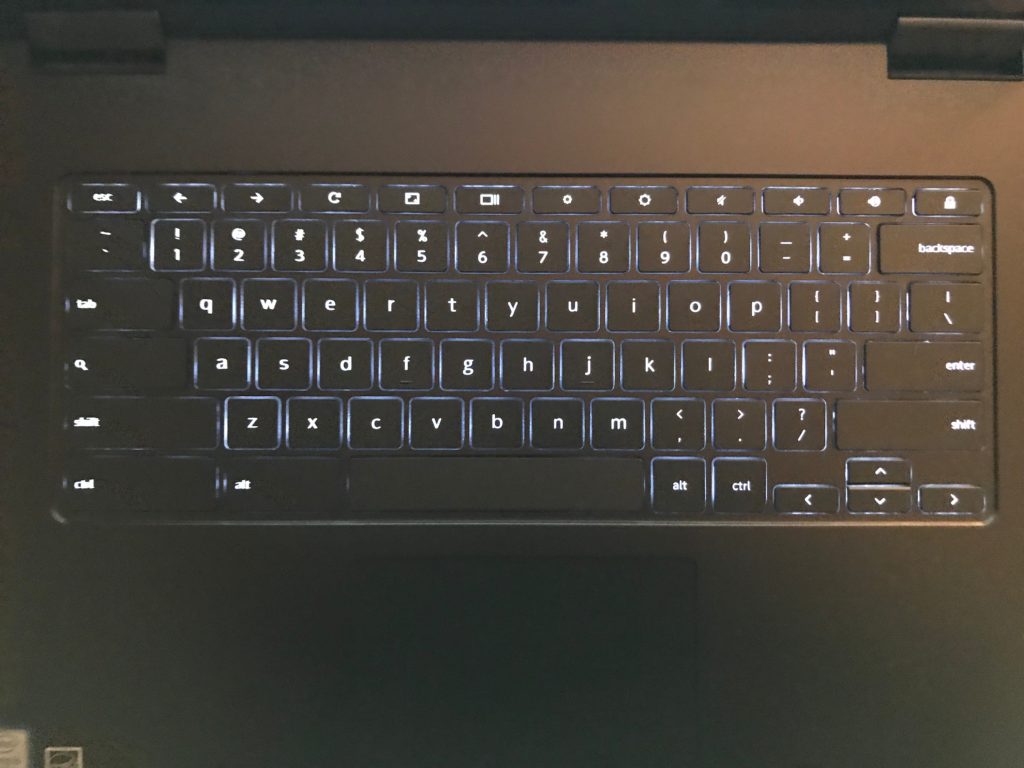