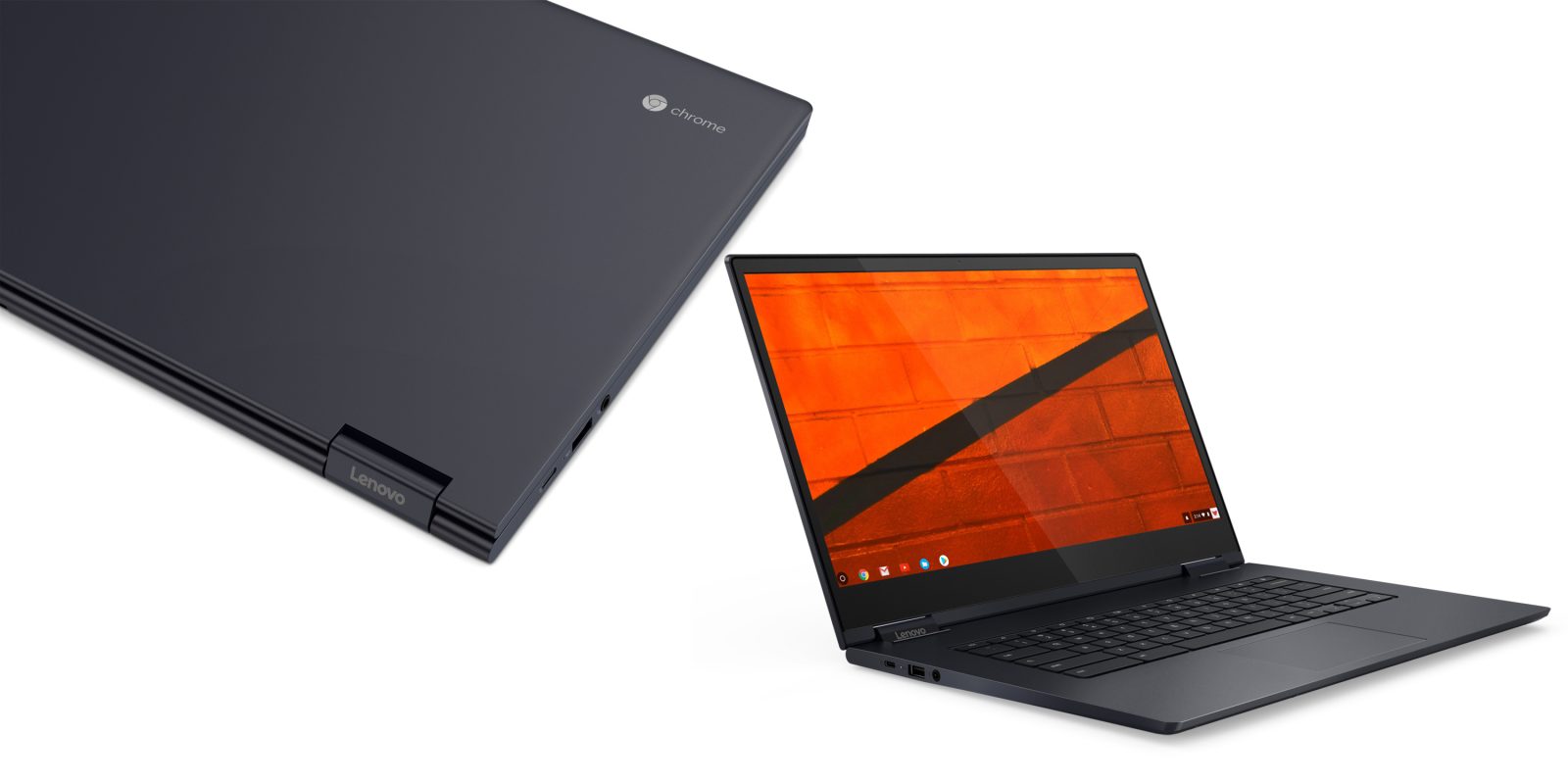 The Chromebook market is full of tons of affordable machines, but the premium market has been seeing a ton of expansion in recent weeks. Today at IFA, Lenovo has announced its first premium Chrome OS machine, the Lenovo Yoga Chromebook.

Playing off of Lenovo’s popular Yoga brand, this 2-in-1 convertible is a premium 2-in-1 which brings a ton to the table. First and foremost, this is a premium machine, and Lenovo has crafted it from an aluminum chassis which comes in a slick “Midnight Blue” colorway.

Under the hood, the Yoga Chromebook packs an 8th generation Intel Core i5-8250U processor, 8GB of RAM, 64GB or 128GB of eMMC storage, and integrated Intel HD Graphics 620. While that’s not quite Pixelbook level, it’s a pretty killer package. That powers the 15.6-inch touchscreen display which is available both in FHD and UHD variants. Obviously, you’ll pay a bit more for the latter.

Despite the huge screen, Lenovo’s slim bezels keep this machine pretty small at 14.23” x 9.8” x 0.7”, and it also weighs 4.2lbs. There are two USB-C ports, both capable of charging, one USB-A port, a headphone jack, and a microSD card slot. The keyboard is also backlit and there’s a “spacious” trackpad with two 2W stereo speakers. The machine is also capable of “up to 10 hours” of battery life. 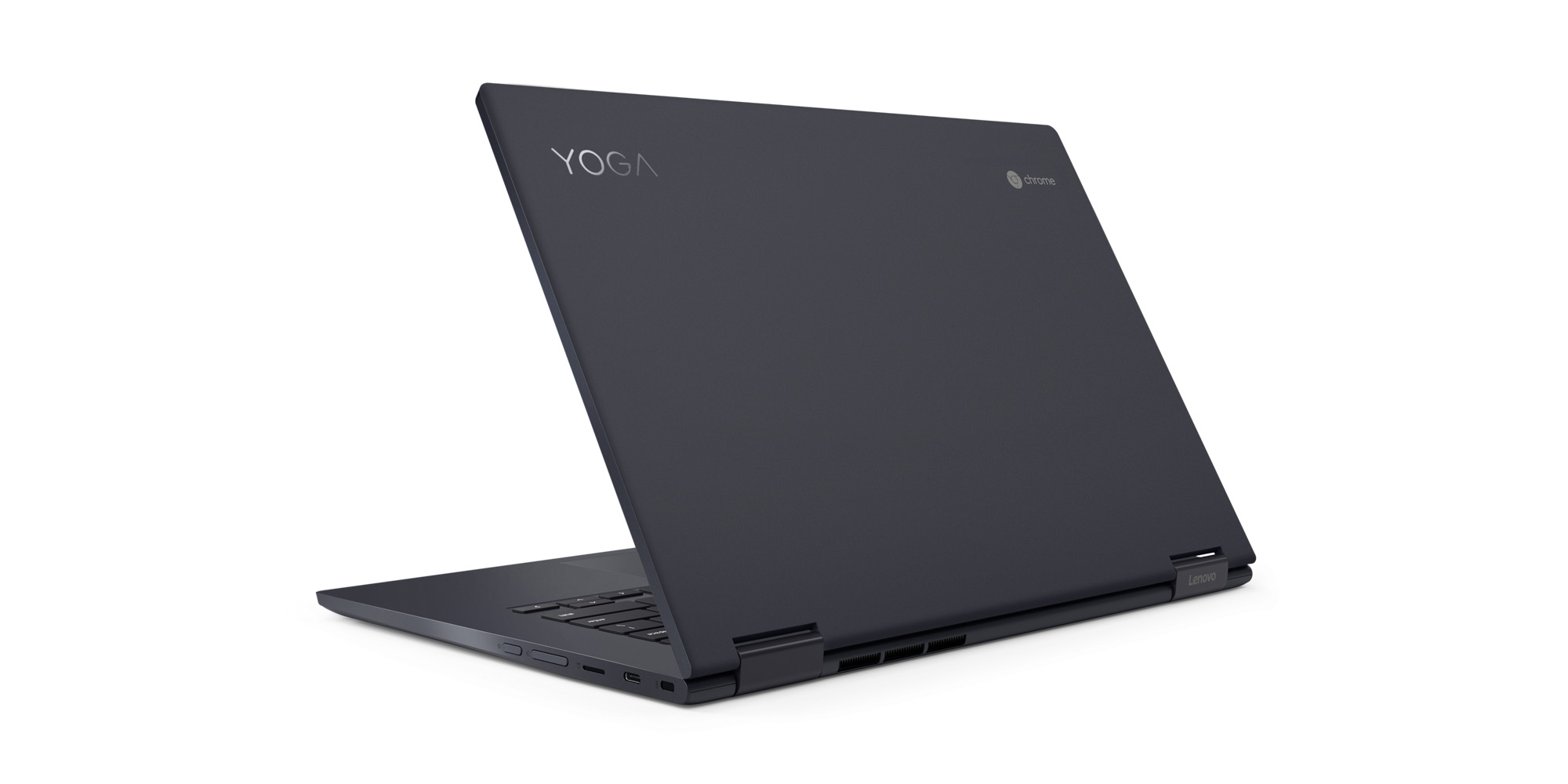 Lenovo says the Yoga Chromebook will be priced starting at $599 and will be available from October in select regions. Play Store support is, of course, available out of the box. 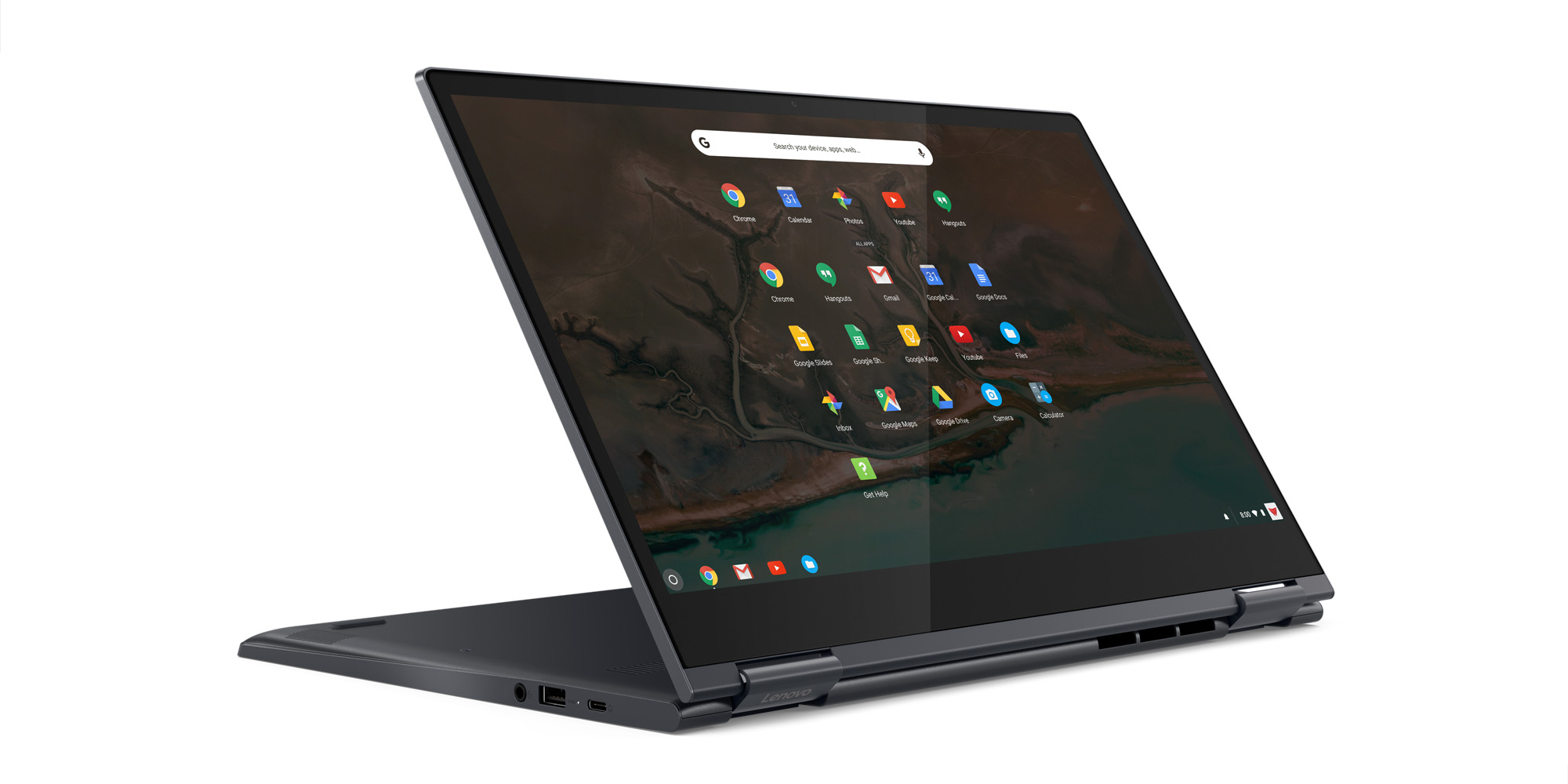 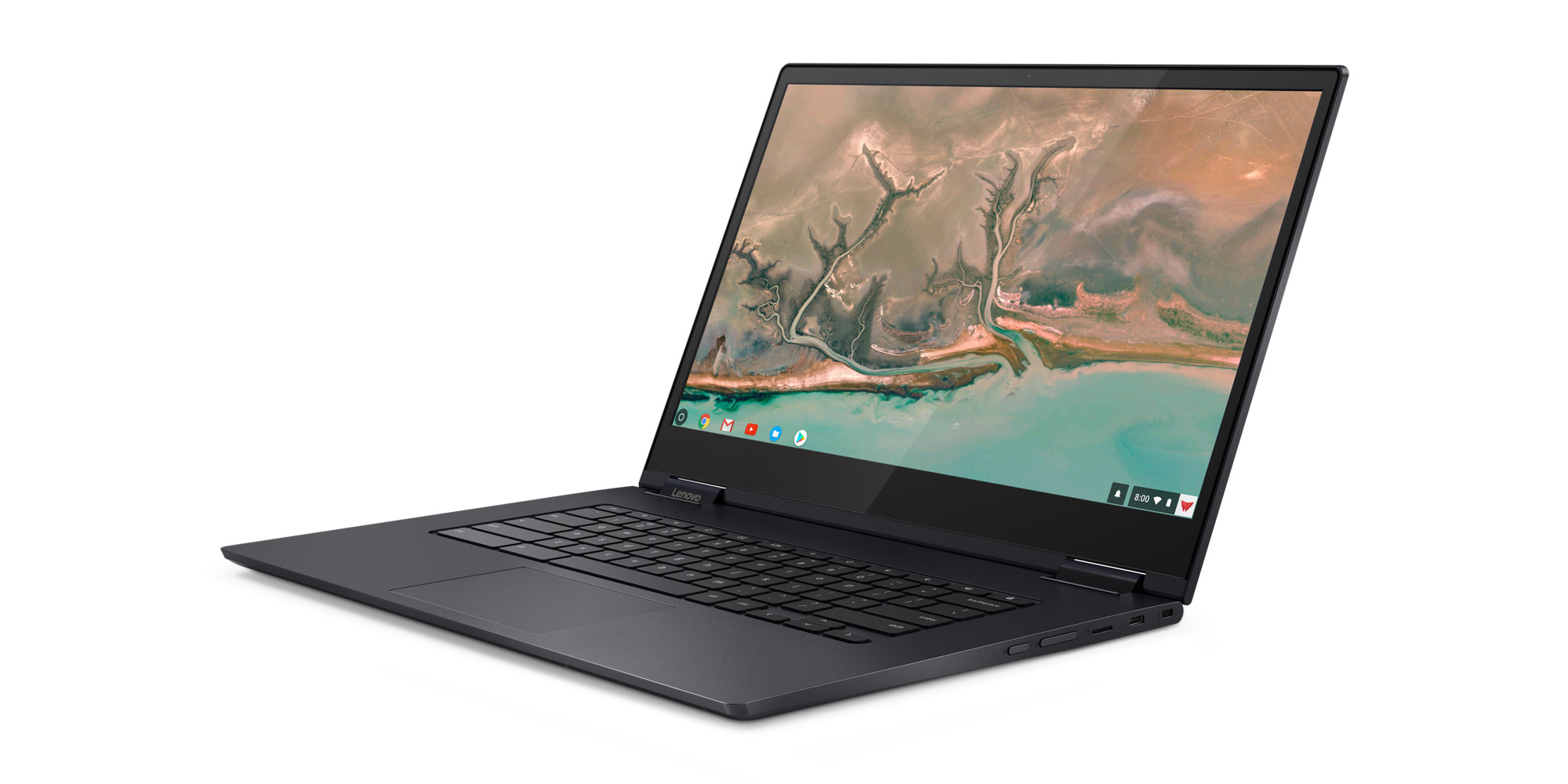