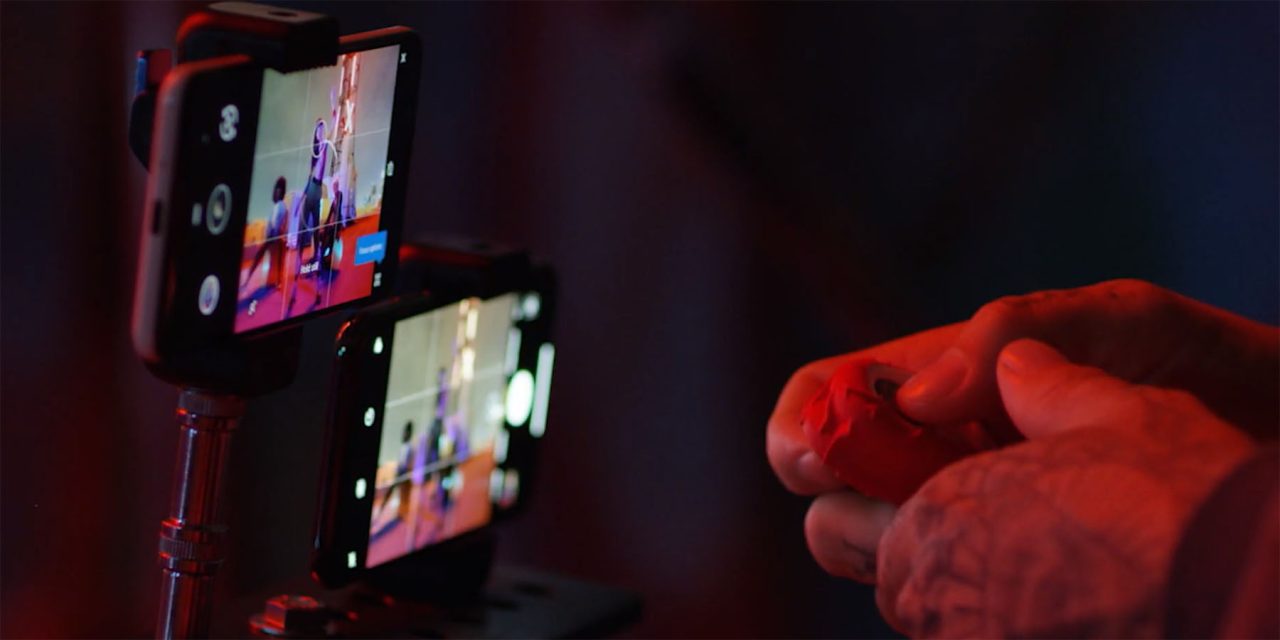 Google works some black magic with its Pixel smartphones and the Night Sight feature, and the results generally speak for themselves. However, the comparisons with Apple’s iPhones have had some people skeptical. Now, Google is going all in on its latest ad campaign, showing off behind the scenes of how it compared the Pixel 3 with Night Sight to the iPhone XS.

Needless to say, the Pixel 3 and iPhone XS are easily the best mainstream smartphones cameras on the market today. Both take their sensors and, with the help of computational photography, can produce some truly stunning results. The Pixel 3’s strength over the iPhone, though, is Night Sight.

Just last week, Google kicked off an ad campaign showing off the Pixel 3 against “Phone X,” obviously the iPhone XS. The difference is incredibly obvious and the Pixel is a clear winner, but as with any advertising, there will also be those who cry foul. In a new video published today, Google shows behind the scenes of how this comparison was shot, including how the scene itself was created and how the devices were used.

Google shows off a rig which holds both the Pixel 3 with Night Sight and the iPhone XS side by side, cameras as close together as possible. The devices then take the same shot with the shutter button being pressed at the exact same time. By doing this, the company is able to eliminate variables in the shots. Google then reiterates that there’s no retouching and no filters used in the making of these shots. Then, it makes the bold claim of “no competition.”

This is the sort of ad Google should have used for one of its Super Bowl slots. Or this one.