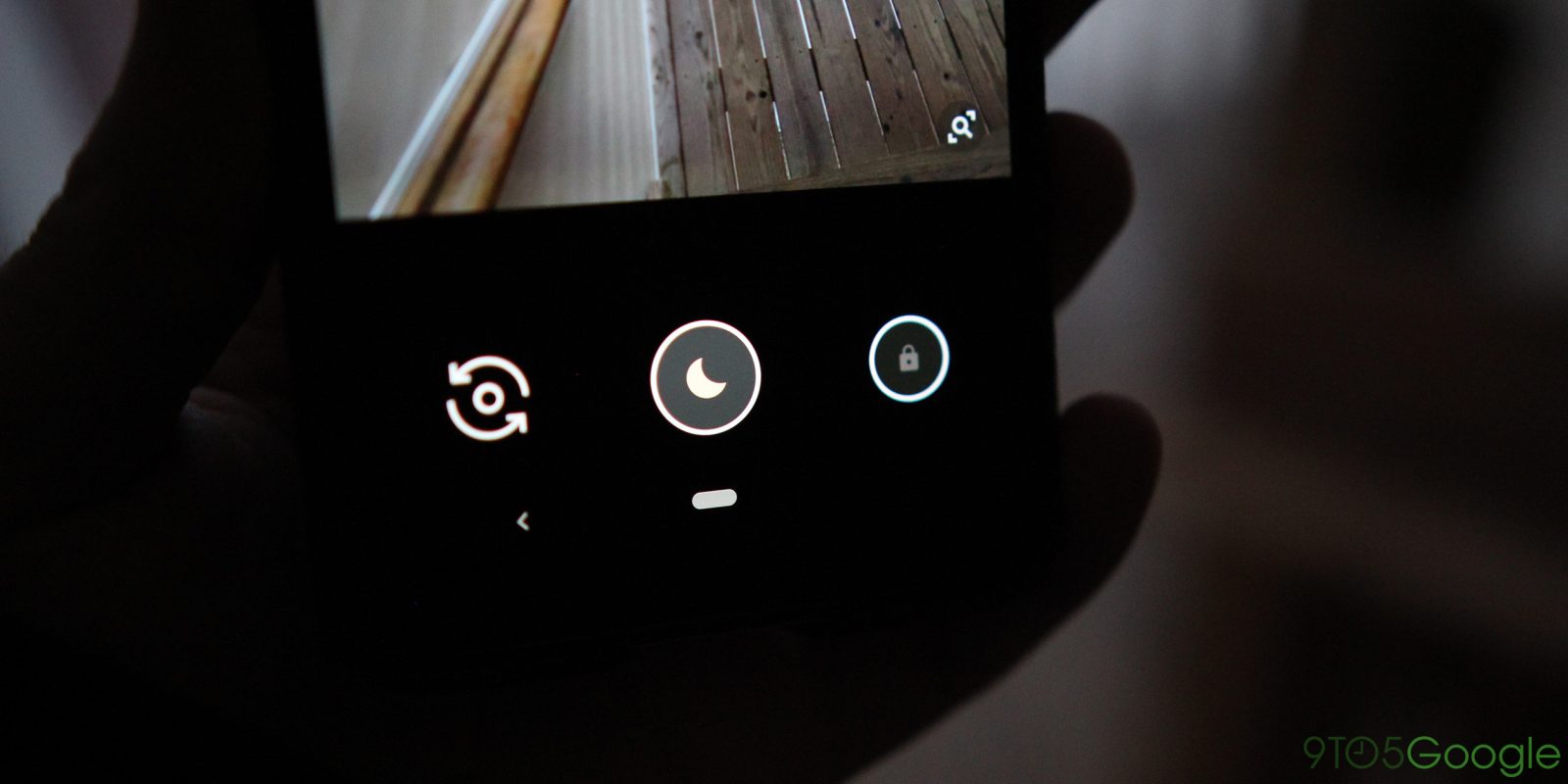 If you read a hundred reviews of any Google Pixel smartphone, you’ll come away with the consensus that these phones are worth it for the camera alone, and that’s very true. Lately, Google has been working some magic behind the scenes to make these cameras even better. Starting today, Google Pixel Night Sight is rolling out to all users.

Announced alongside the Pixel 3 and Pixel 3 XL, Google Pixel Night Sight made some big promises for low-light photography, and it certainly delivers. A modified APK gave us an early look at the feature and what it is capable of, but starting today it’s rolling out to all users. Even better, Google is giving some further details on how the feature works.

First and foremost, what’s changed with Google Pixel Night Sight since those early previews? In terms of the end result, not much. I’ve been testing Night Sight’s final version on my Pixel 3 XL for the past few days and there’s no notable difference in the end result. There is, however, a new logo within the camera app, as well as a slightly different location for the mode’s button.

As for the actual results, it’s still extremely impressive. The gallery at the bottom of this post contains several examples of Night Sight in action and it continues to blow me away.

Today, though, Google is also finally detailing exactly how Night Sight works. In a blog post on The Keyword, Google explains:

Google also mentions that Night Sight on the Pixel also adjusts based on if there is movement in the scene. The feature can “adapt” to prevent motion from ruining the shot. You can see an example of this in the gallery below where my dog ran in front of the shot and the movement shown is minimized as much as possible. 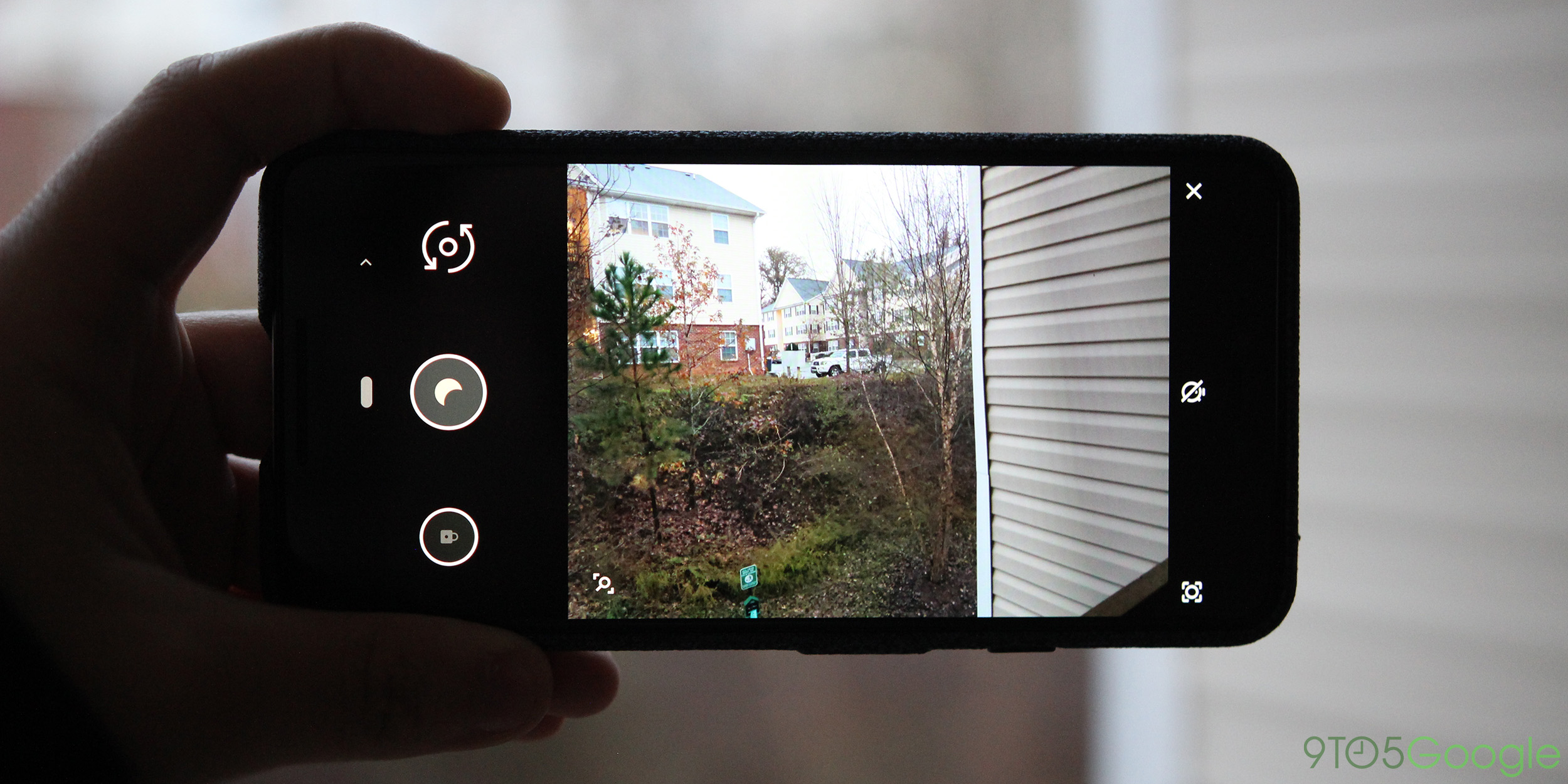 Where would one use Night Sight? Google says that the feature is best used on still subjects such as a city or building at night, but it can be used on practically anything. The company mentions that users may want to follow a few tips when taking photos. These include having your subject remain still before and after the shutter is pressed, keeping the phone steady while capturing, and avoiding using the feature while focusing directly on a bright light source.

An update to the Google Camera app which will be rolling out “over the next few days” will deliver Night Sight to all Google Pixel devices (2016, Pixel 2, Pixel 3).

In my personal usage over the past few days (with the absolute worst weather conditions for taking pictures), I’ve been able to note a few things with Google Pixel Night Sight. For one thing, the feature will take a lot longer to shoot when there is less light. In a dark room, I noticed that it would take several seconds to fully capture a shot, but when there was a bit of extra light, shots were taken in less than half the time.

One other issue that Google had to work around what focus. When a scene has lighting under 0.3 lux (you’d be unable to find your keys on the floor in this darkness), autofocus completely fails. However, Google has added focus options for “Near” and “Far” when in scenes this dark. This only appears on Pixel 3, though.

As mentioned earlier, Night Sight’s results are still spectacular with great colors and sharpness. There are some problems with focus when shooting in extremely dark situations, but more often than not it seems to go off without a hitch for me. Thanks to Google’s work with HDR+, I don’t think anyone’s going to be one-upping Night Sight any time soon. 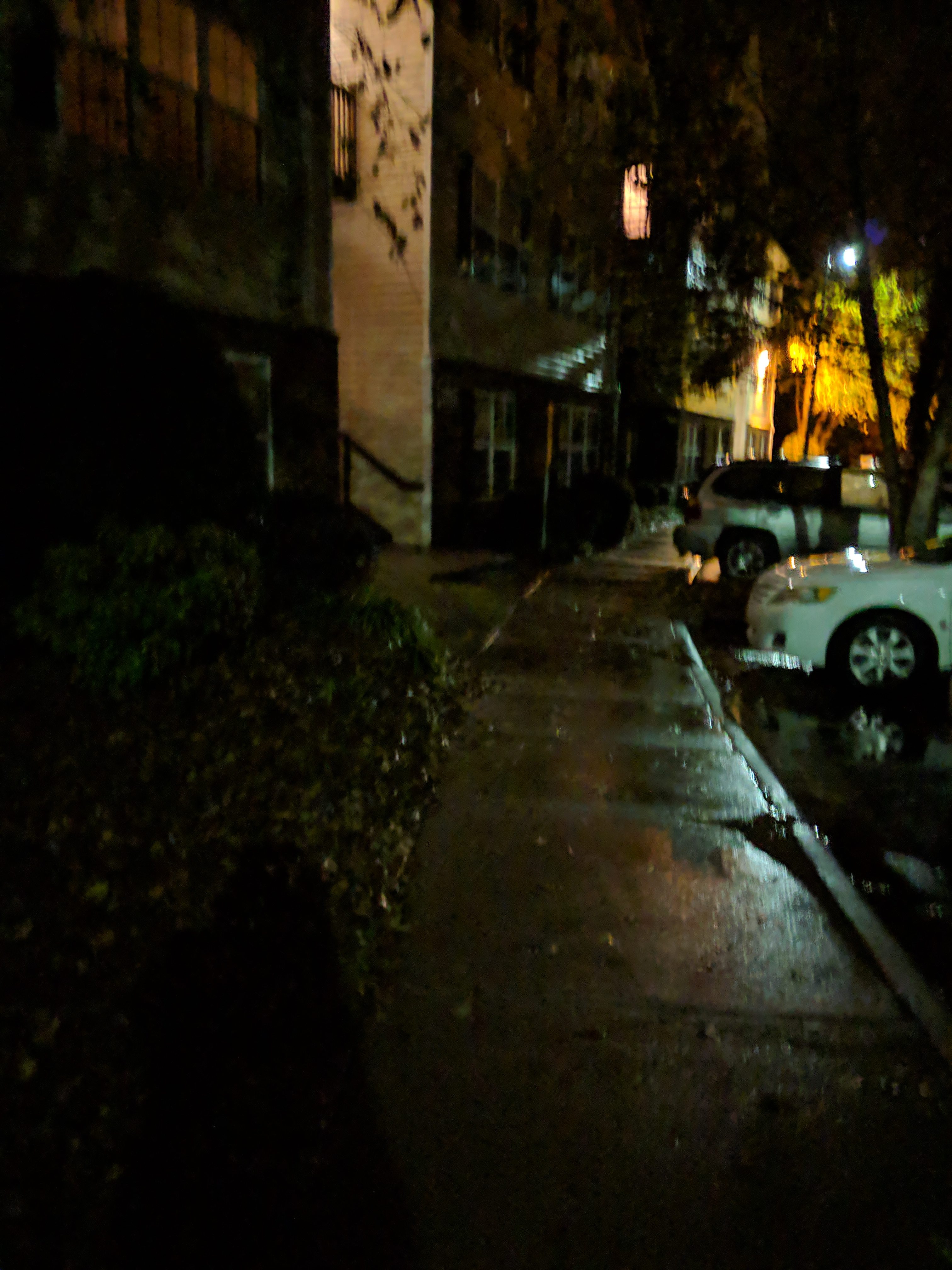 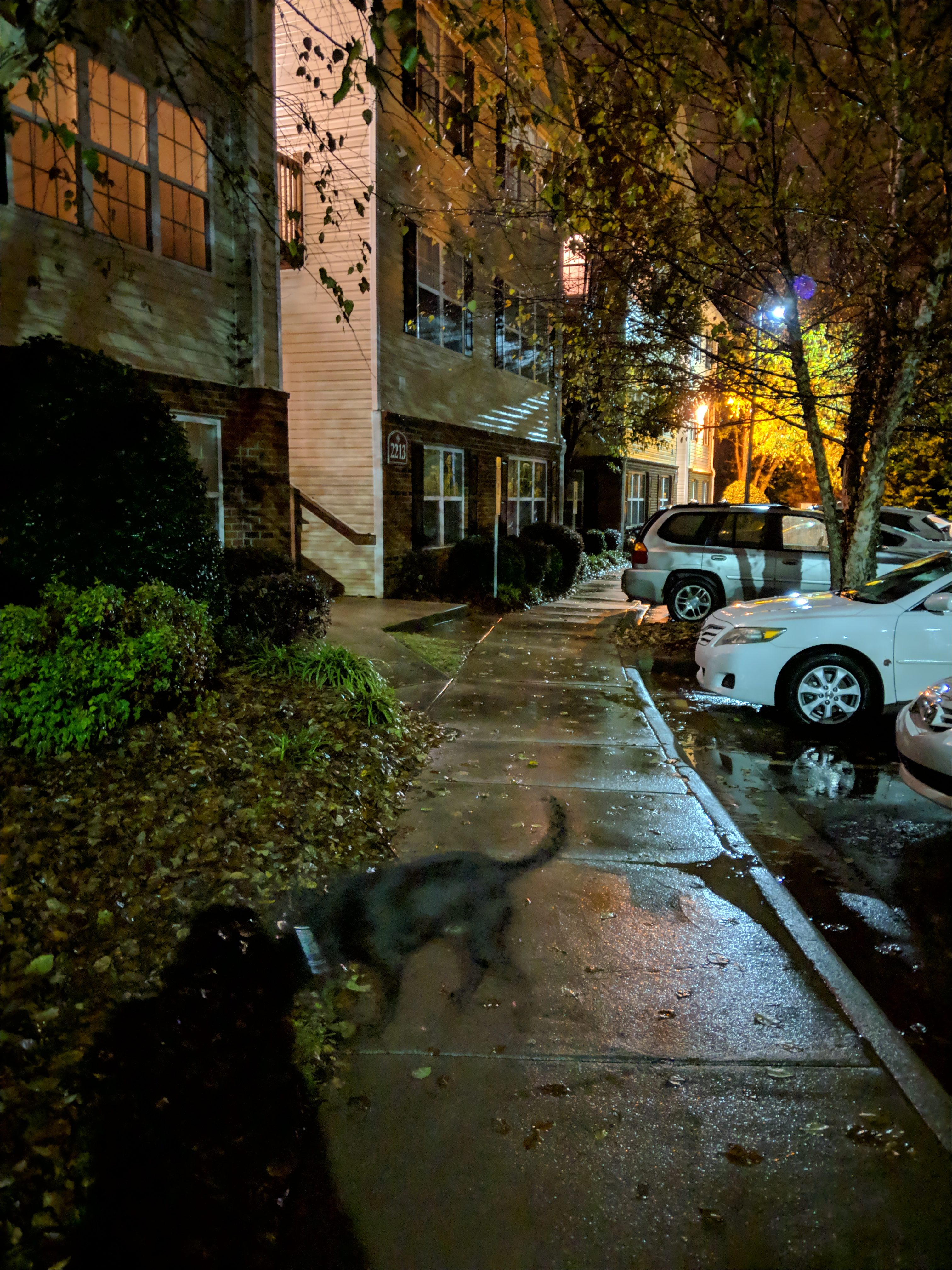 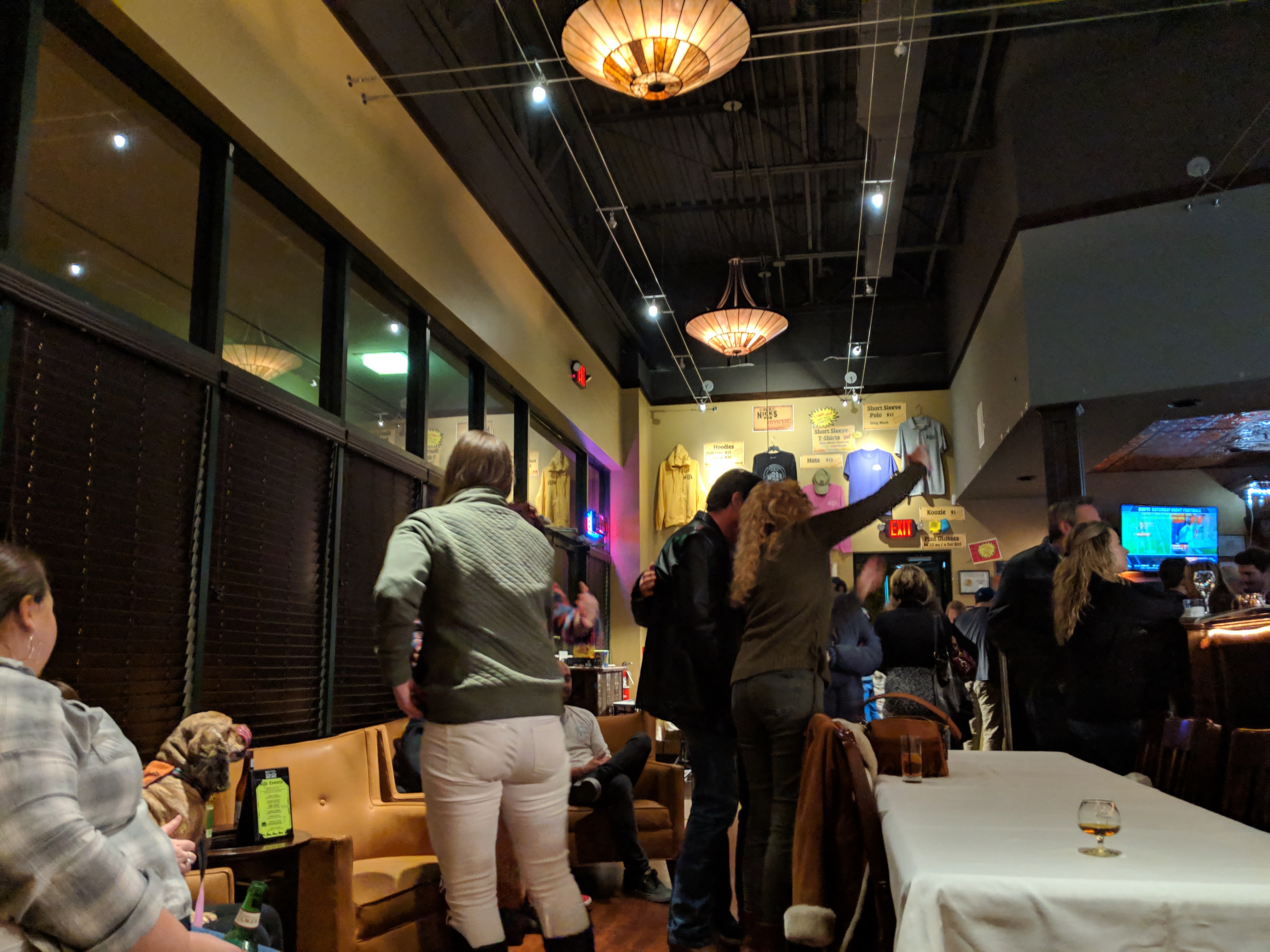 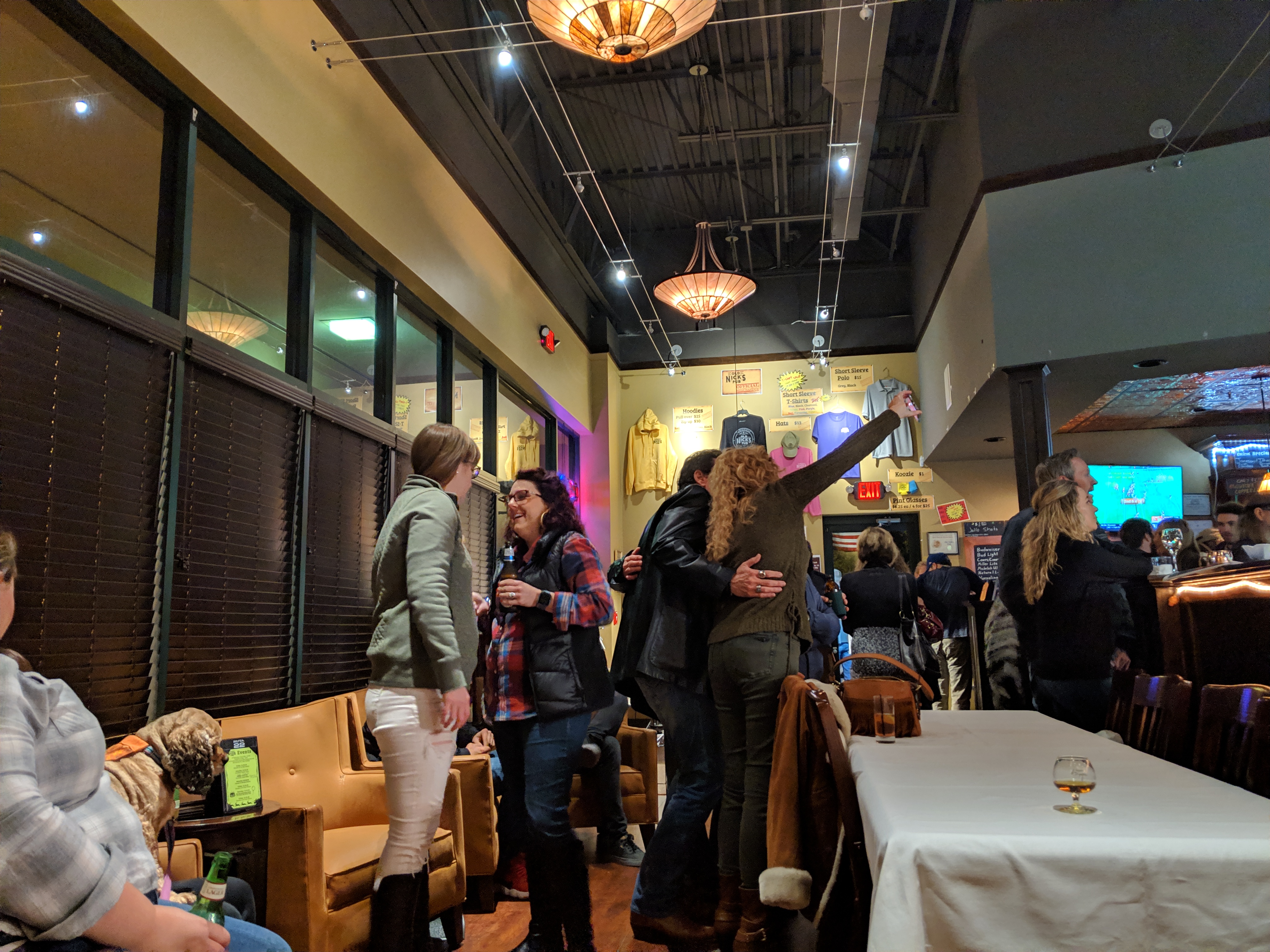 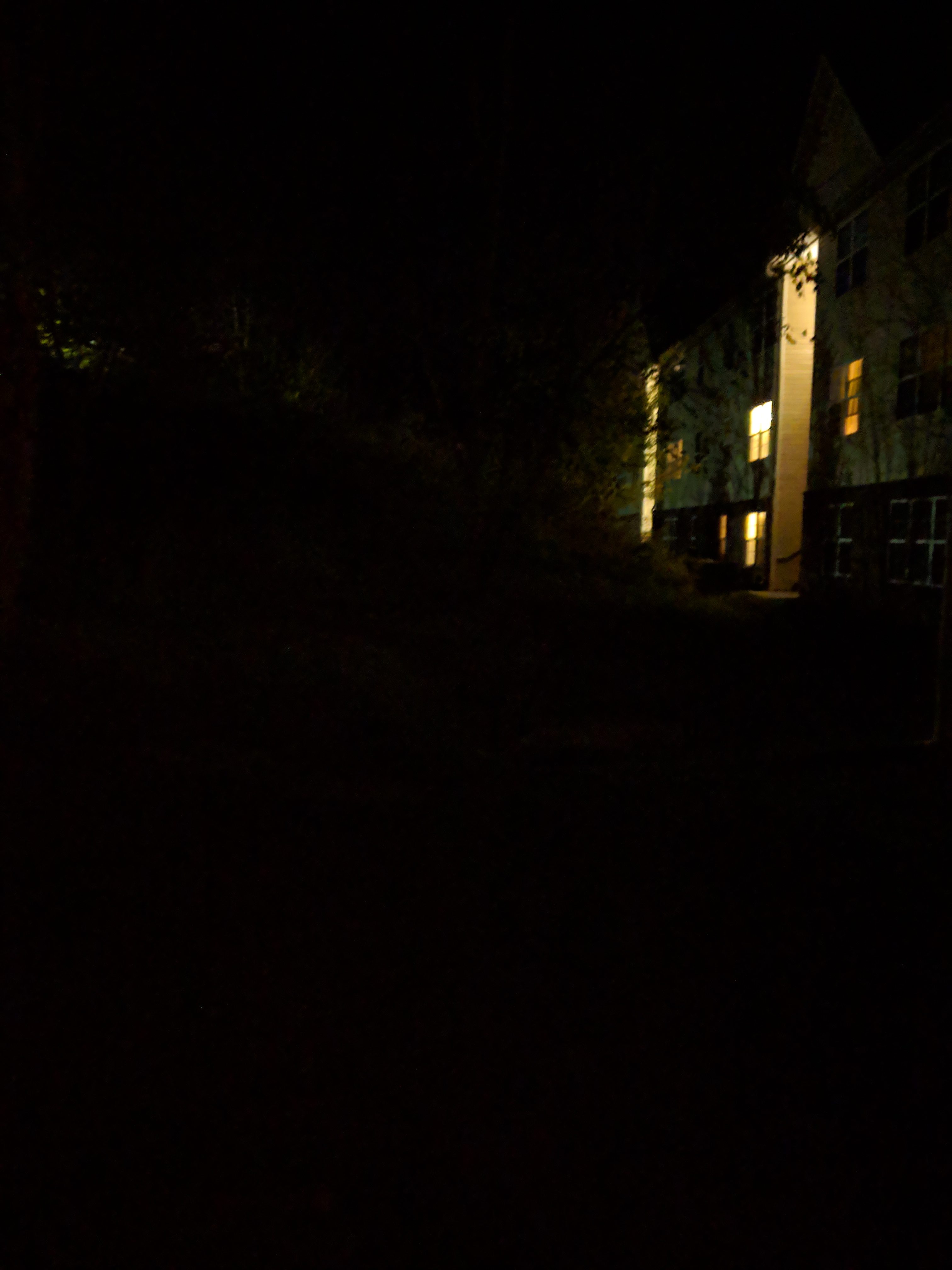 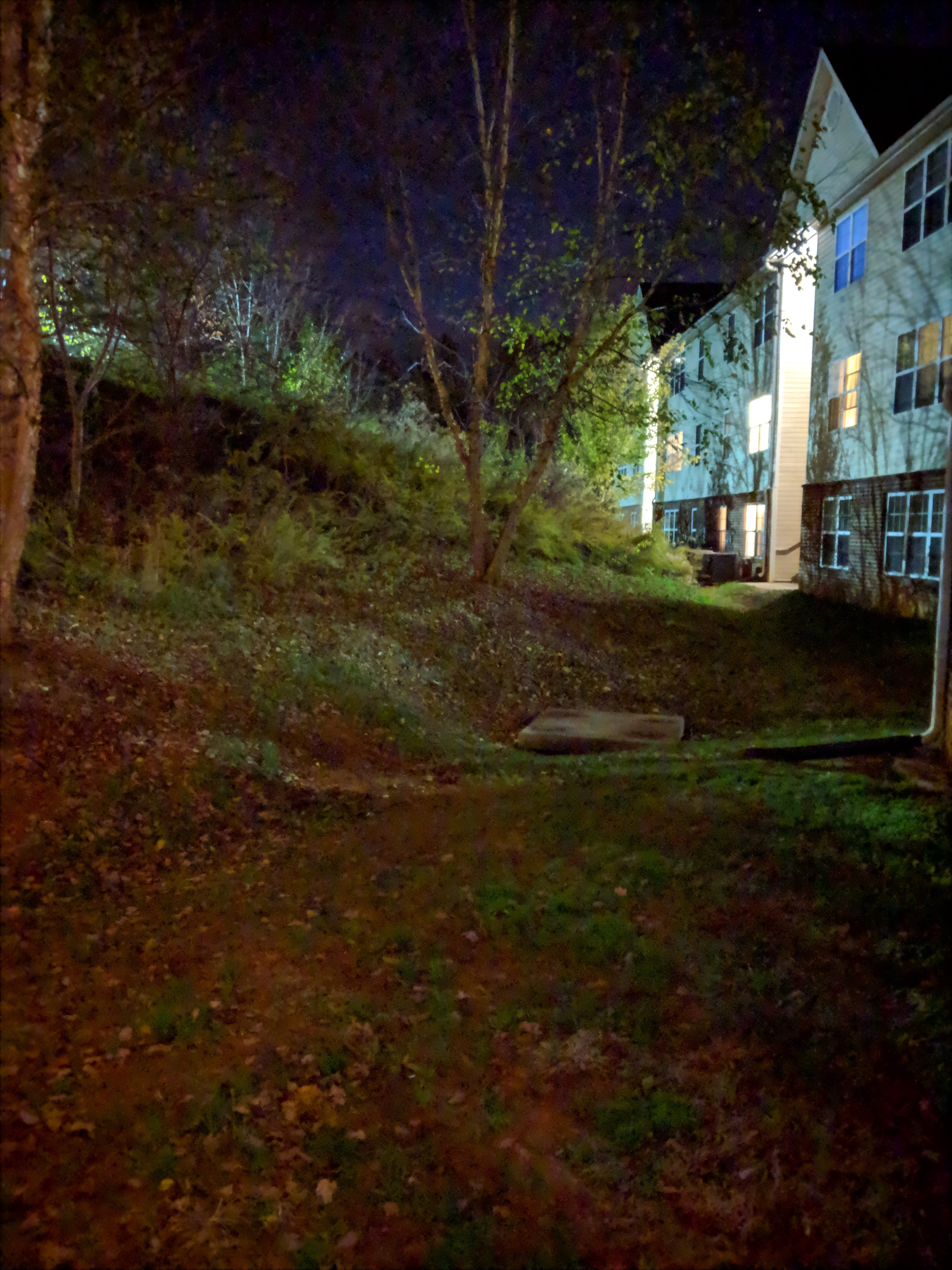 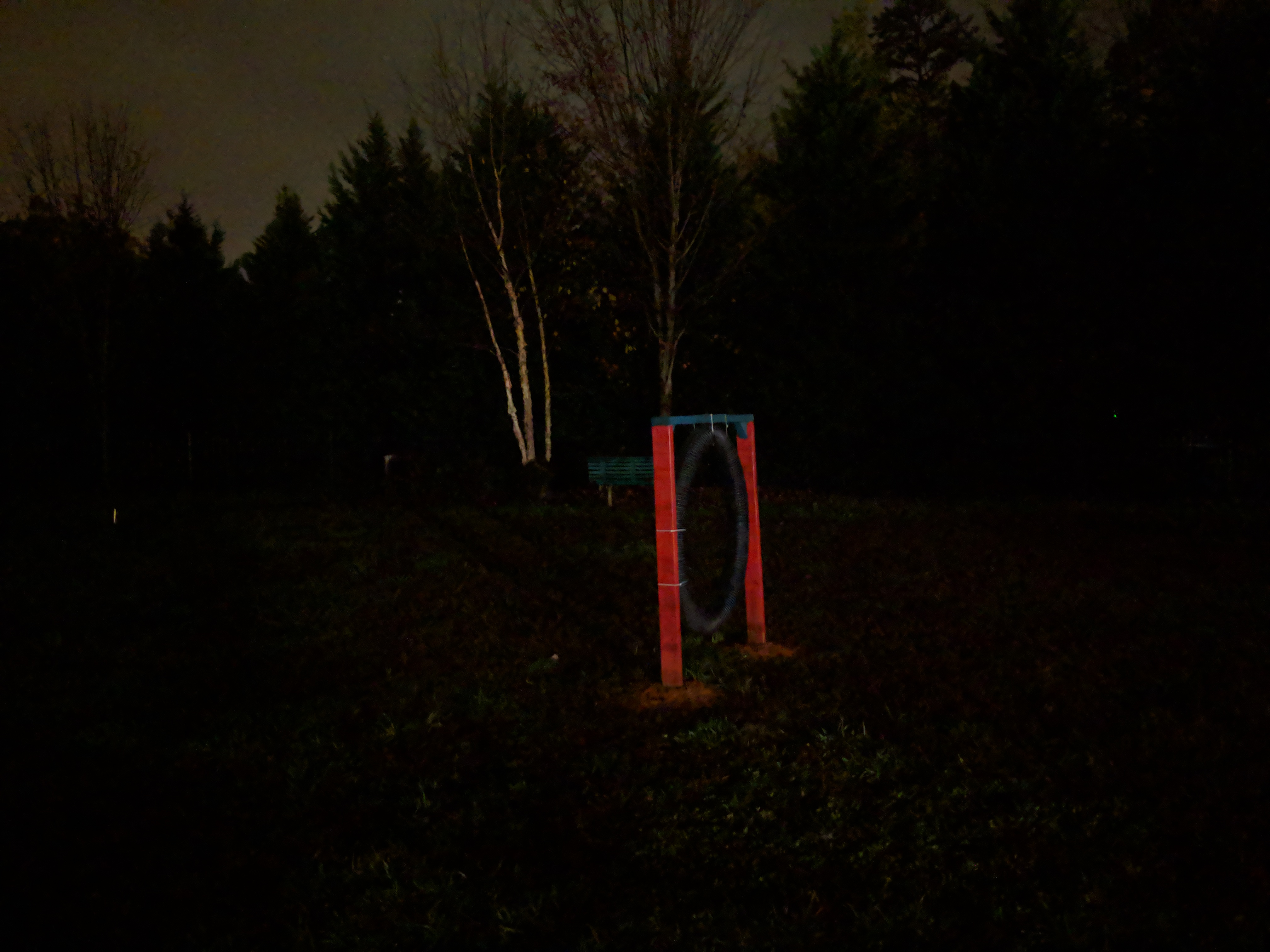 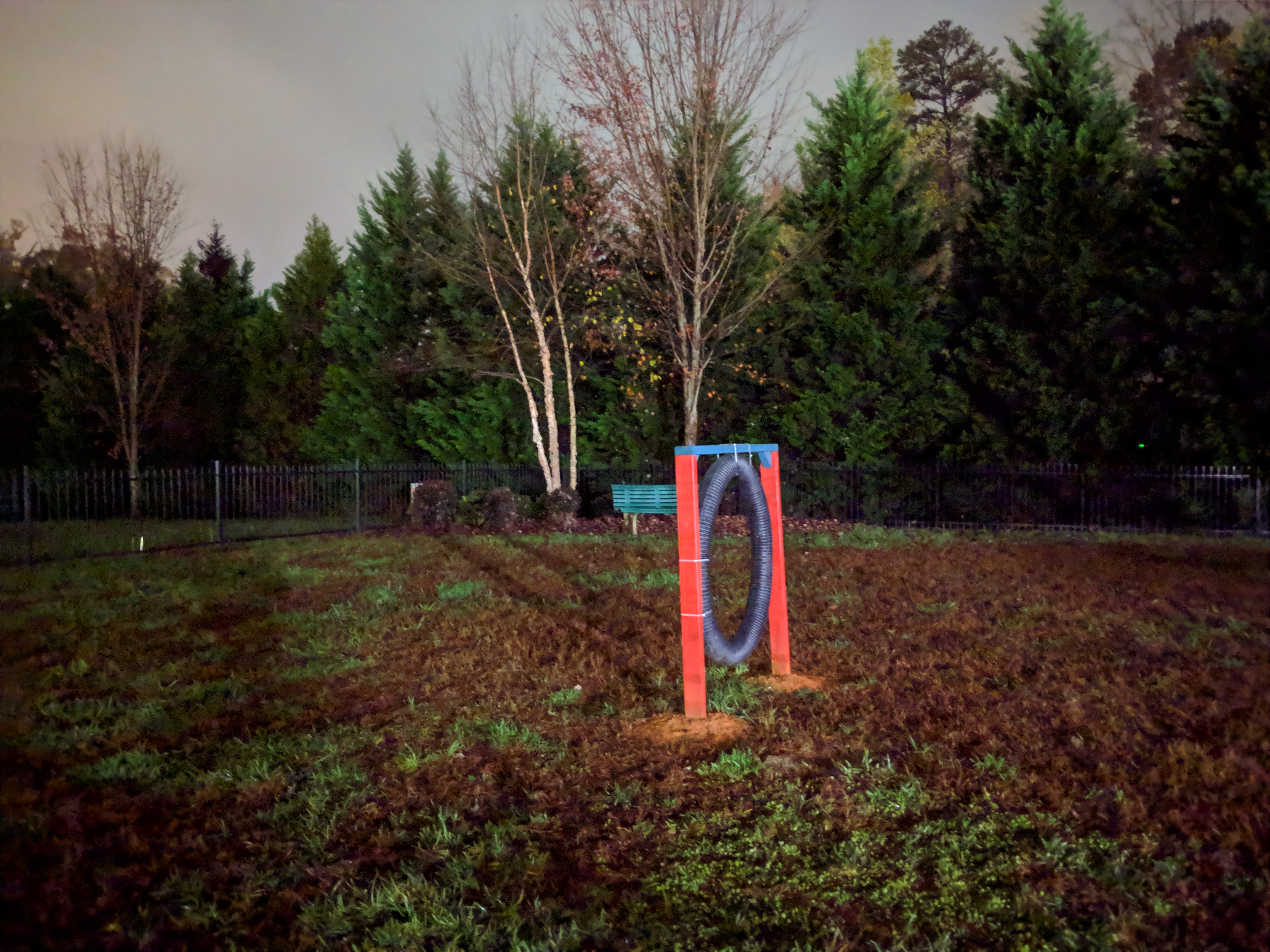