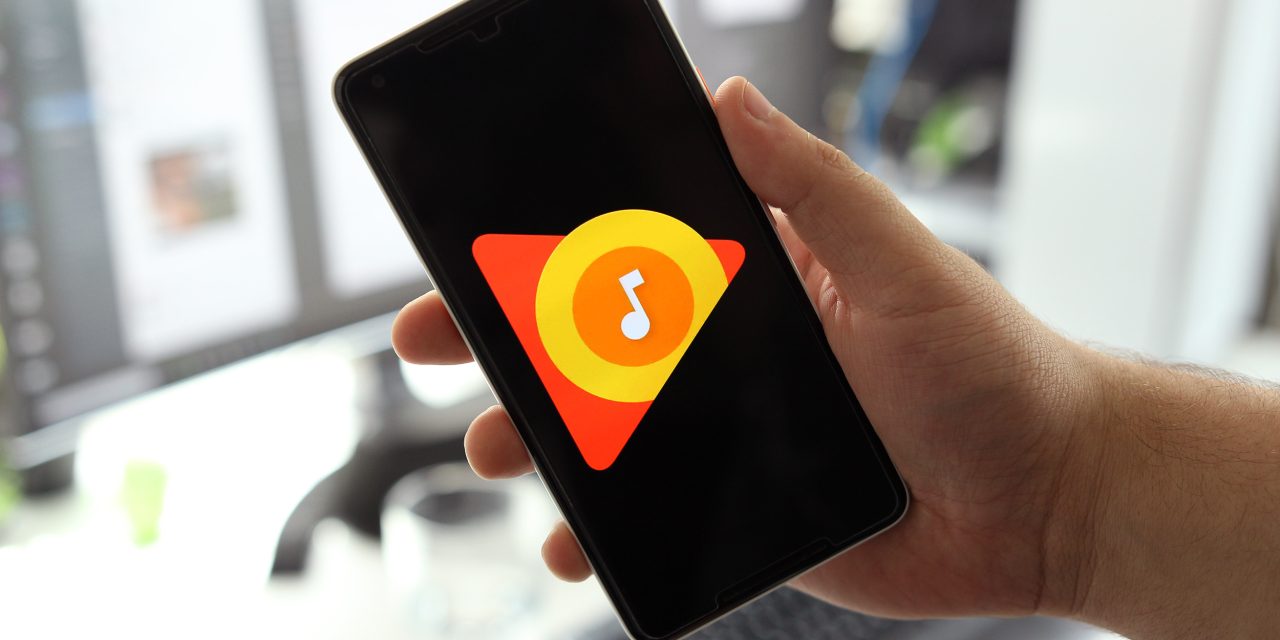 There is a weird issue with Google Play Music right now that prevents users from casting any 2019 tracks from the music streaming application from your phone to your Google Home connected devices.

The issue was uncovered by a tip sent to Android Authority and prevents any music from 2019 from being cast from your smartphone to a Smart Display, Google Home, Chromecast or even the Nvidia Shield TV.

As for regions where this bug is affecting users, the reports are coming from Europe and India, but it’s entirely possible that this is a worldwide issue.

You can remedy this by playing a recent song on your device and then casting to a Google Home device, rather than simply casting straight away. It’s not the cleanest of workarounds, but it does allow you to listen to any recent releases.

The person who made the initial report has confirmed that they have made contact with Google’s support team — who have escalated the issue whilst simultaneously confirming that it is a ‘known issue’. Google has not yet commented publicly on this issue though.

There is no word on whether this affects YouTube Music, but there are no reports of this affecting it as of yet. This could all stem from licensing agreement issues as other platforms such as Spotify have no issues playing recent tracks.

Check out the video below to see the bug for yourself. We’d also love to know if you’ve experienced this for yourself — our own Ben Schoon has confirmed that this bug is legit. Let us know in the comments section below.